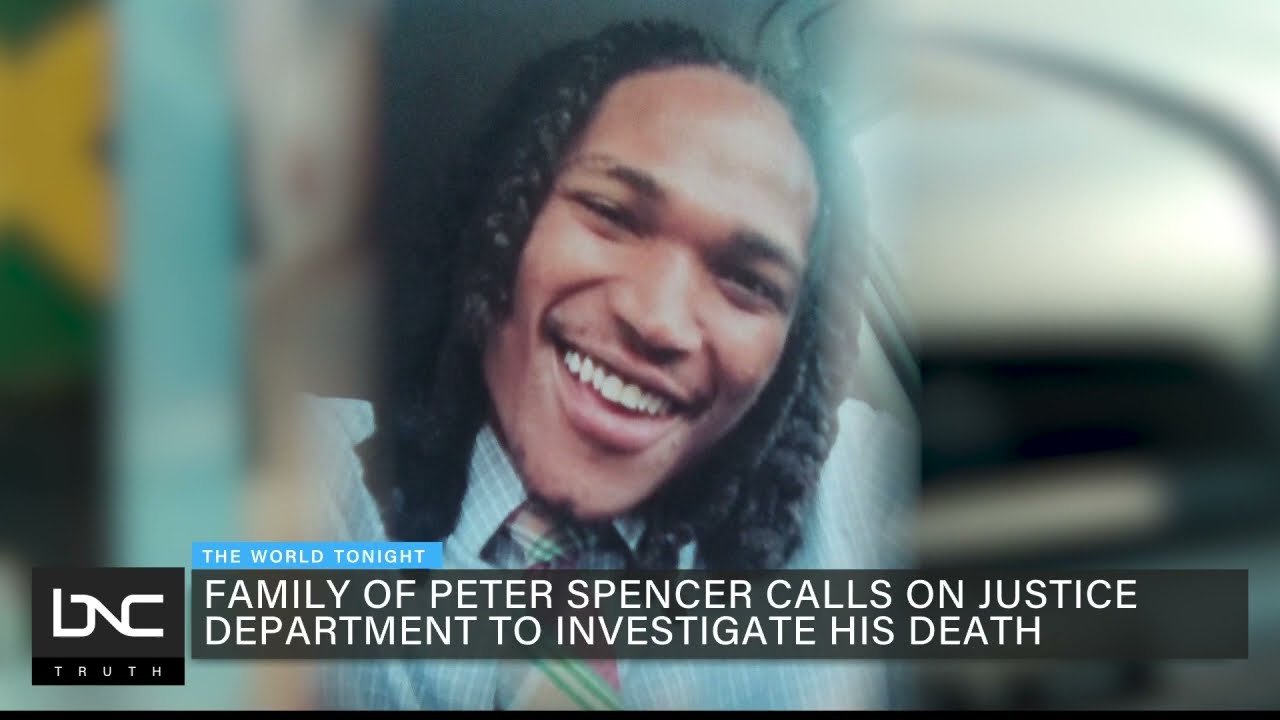 His fiancée says she dropped him off and that was the last time she saw him alive. The person who admitted to shooting Spencer says it was self-defense. But Spencer’s family doesn’t believe that claim and a well-known medical examiner hired by the family says it appears Spencer was hunted and killed.

BNC’s Dray Clark has more on the investigation.

All this and more on “The World Tonight.”

Why High-Profile Convictions Are So Traumatizing For Victims Of Sexual Abuse
Democrats Want Biden To Be More Aggressive On Abortion Rights
TikTok And Barnes & Noble Announce New #BookTokChallenge To Encourage Summer Reading
Tabitha Brown Gives Us Another Reason To Stan With Food Network’s First Vegan Cooking Show
R. Kelly’s Conviction Is The Exception, And Not The Rule