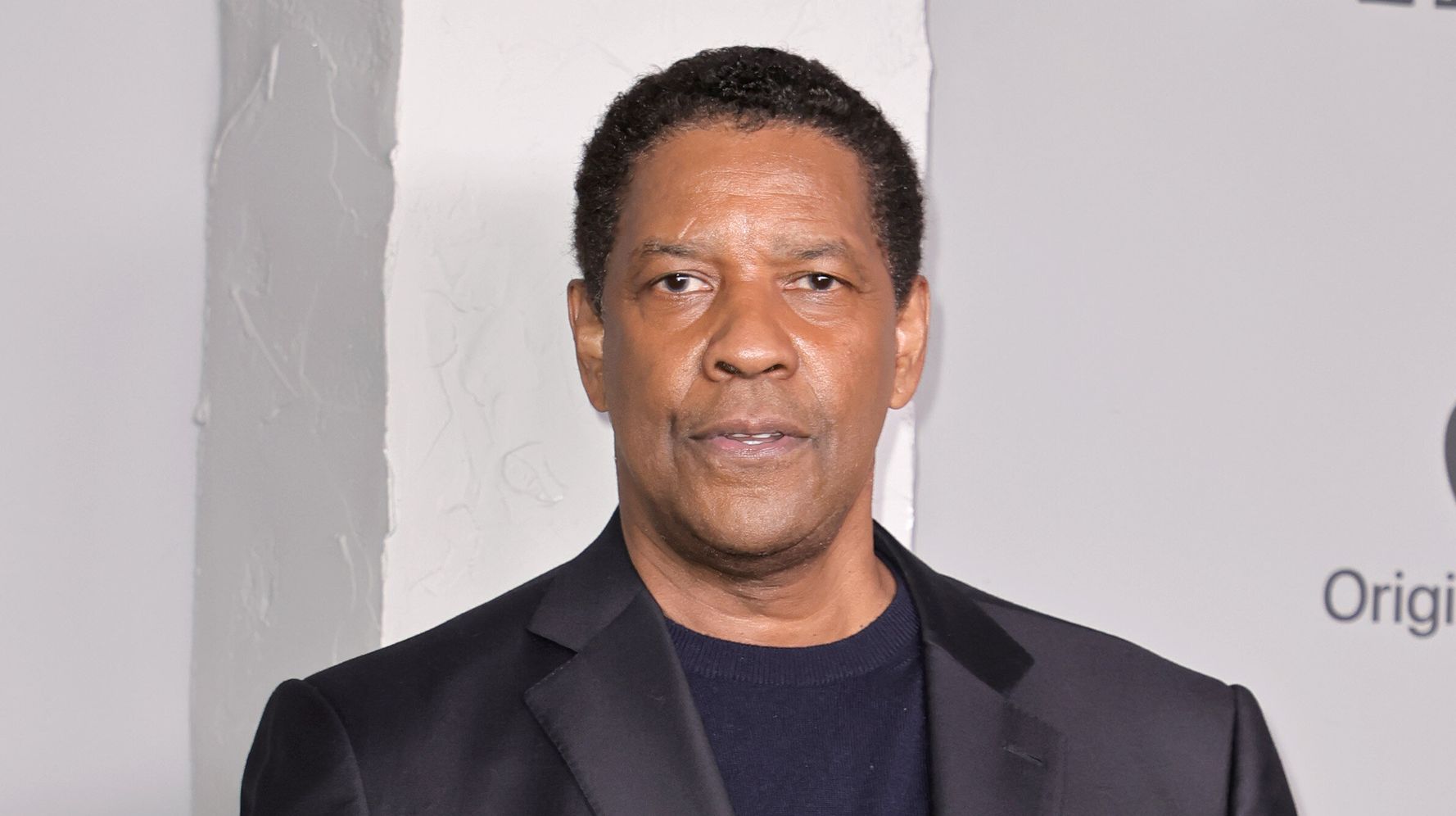 The actor extended his record as the most Oscar-nominated Black actor in history after nominations for the 2022 awards show were announced Tuesday morning.

He earned a nod for Best Actor for his role as Macbeth in “The Tragedy of Macbeth,” which hit select theaters on Christmas and later became available to stream on Apple TV+.

He earned an additional nom as a producer for 2016’s “Fences,” which was nominated for Best Picture. He also directed the film, which was based on a play by August Wilson.

Washington won the Oscars for Best Supporting Actor for “Glory” and for Best Actor for “Training Day.”

Washington became only the second Black man to win Best Actor when he took home the award for his role as detective Alonzo Harris in 2001’s “Training Day.”

Sidney Poitier, who died last month, was the first Black actor to win the award, in 1964.

Other nominees in this year’s Best Actor category are Will Smith for “King Richard,” Javier Bardem for “Being the Ricardos,” Benedict Cumberbatch for “The Power of the Dog” and Andrew Garfield for “Tick, Tick… Boom!”

Smith, who has yet to win an Academy Award, previously received nods for Best Actor for his roles in 2001’s “Ali” and 2006’s “The Pursuit of Happyness.”

The ceremony is slated to air live on March 27 on ABC.

Oscars 2022: ‘The Power Of The Dog’ Dominates With 12 Nominations

2 Real-Life Couples Just Made Oscars History With Their Nominations

17 LGBTQ+ Artists To Bump Beyond Pride Month
Why Does the Media Choose to Demonize Black Men?
Supreme Court Rules Woman Can Sue Harvard University For Using Photos Of Enslaved Ancestors
How Fintech Company Fiserv Is Prioritizing Diversity
Prince Charles states that Slavery should be taught in all schools