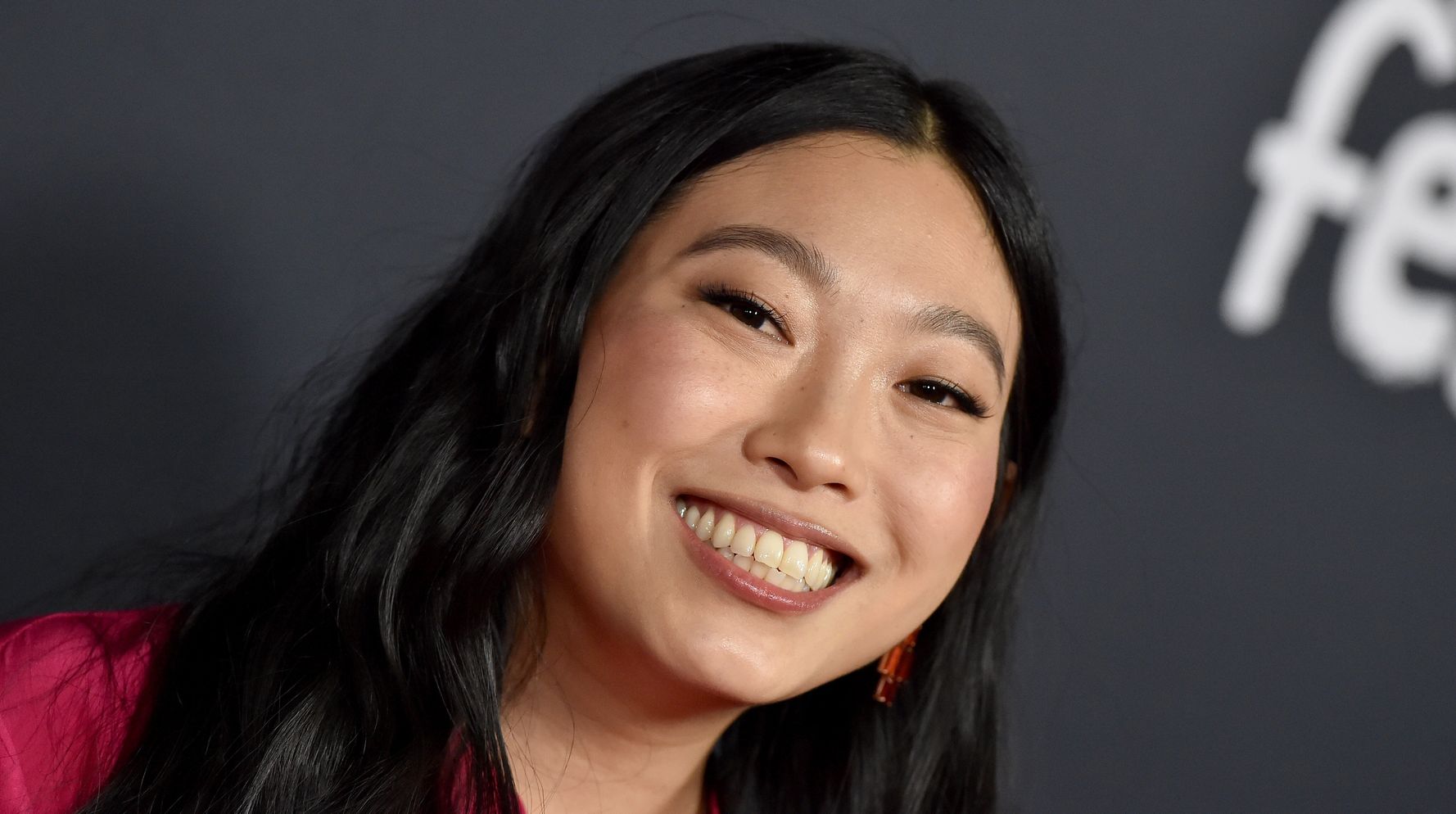 Actor and comedian Awkwafina announced Saturday that she is taking an extended hiatus from Twitter, shortly after she posted a statement in response to criticisms of her use of African American Vernacular English throughout her career.

The Asian American star, whose real name is Nora Lum, told her quarter of a million followers: “I’ll see you in a few years, Twitter – per my therapist.”

In a follow-up tweet, she wrote: “To Clarify: I am retiring from the ingrown toenail that is Twitter. Not retiring from anything else … Also am avail on all other socials that don’t tell you to kill yourself!”

Well, I’ll see you in a few years, Twitter – per my therapist. To my fans, thank you for continuing to love and support someone who wishes they could be a better person for you. I apologize if I ever fell short, in anything I did. You’re in my heart always ❤️

“To my fans, thank you for continuing to love and support someone who wishes they could be a better person for you,” wrote Awkwafina, who has appeared in the hit films “Crazy Rich Asians” and “Shang-Chi and the Legend of the Ten Rings.” “I apologize if I ever fell short, in anything I did. You’re in my heart always.”

Awkwafina announced she was leaving Twitter shortly after she posted a lengthy response to accusations that she launched a lucrative career by appropriating Black culture, including by using a so-called “blaccent.” (In a 2020 piece for Vice , Bettina Makalintal wrote: “As she borrowed from Black culture in order to make a name for herself, the woman born Nora Lum performed a series of racial stereotypes for coolness and clout, and through that posturing, she made her way from viral internet rapper to critically acclaimed actress.”)

In her statement this weekend, Awkwafina began by acknowledging the “sociopolitical context” and “historical context of the African American community in this country.”

“It is a group that is disproportionately affected by institutionalized policies and law enforcement policies ― all the while having historically and routinely seen their culture stolen, exploited and appropriated by the *dominant* culture for monetary gain without acknowledgment nor respect for where those roots come from, the pioneers of its beginnings and the artists that perfected and mastered the craft,” she wrote.

She noted that the “‘internet TikTok slang generation’… liberally uses AAVE,” and that hip-hop has “now anchored itself as a mainstream genre in music history,” but that exploitation is “a problem we still see today.”

Awkwafina said that as a non-Black person of color, she will continue to “work tirelessly to understand the history and context of AAVE, what is deemed appropriate or backwards toward the progress of ANY and EVERY marginalized group.”

“But I must emphasize: To mock, belittle, or to be unkind in any way possible at the expense of others is: Simply. Not. My. Nature,” she wrote. “It never has, and it never was.”

She also described her experience, growing up, of trying to “carve an American identity off the movies and tv shows I watched, the children I went to public school with, and my undying love and respect for hip hop.”

“I think as a group, Asian Americans are still trying to figure out what that journey means for them – what is correct and where they don’t belong,” she wrote. “Though I’m still learning and doing that personal work, I know for sure that I want to spend the rest of my career doing nothing but uplifting our communities.”

The rapper-turned-actor has faced accusations of cultural appropriation throughout most of her nearly decade-long career ― even as she has spoken about not wanting to participate in stereotypical depictions of Asian Americans.

In 2017, Awkwafina told Vice that she’d “walked out of auditions where the casting director all of a sudden changed her mind and asked for accents.”

“I refuse to do accents,” she said. “I’m OK with having an Asian aspect if it’s done in a genuine way. I’m not OK with someone writing the Asian experience for an Asian character … I make it very clear, I don’t ever go out for auditions where I feel like I’m making a minstrel out of our people.”

At the time, Awkwafina was promoting her role as Constance in the upcoming comedy “Ocean’s 8,” where, it turned out, her character would steer in and out of using AAVE.

During an interview with Reuters Showbiz in 2021, Awkwafina said she was “open to the conversation” regarding her use of AAVE and a “blaccent.”

.@awkwafina addresses controversy of her using a ‘blaccent’ in films: pic.twitter.com/razgNiTFke

Asians Made Huge Strides At The 2021 Oscars. This Group Wants To Ensure It Wasn’t A Blip.

What Jon M. Chu Learned From ‘Crazy Rich Asians’ To Maximize The Power Of ‘In the Heights’

Ken Jeong Speaks Out On Anti-Asian Violence: This ‘Kung Flu’ S**t Has To Stop