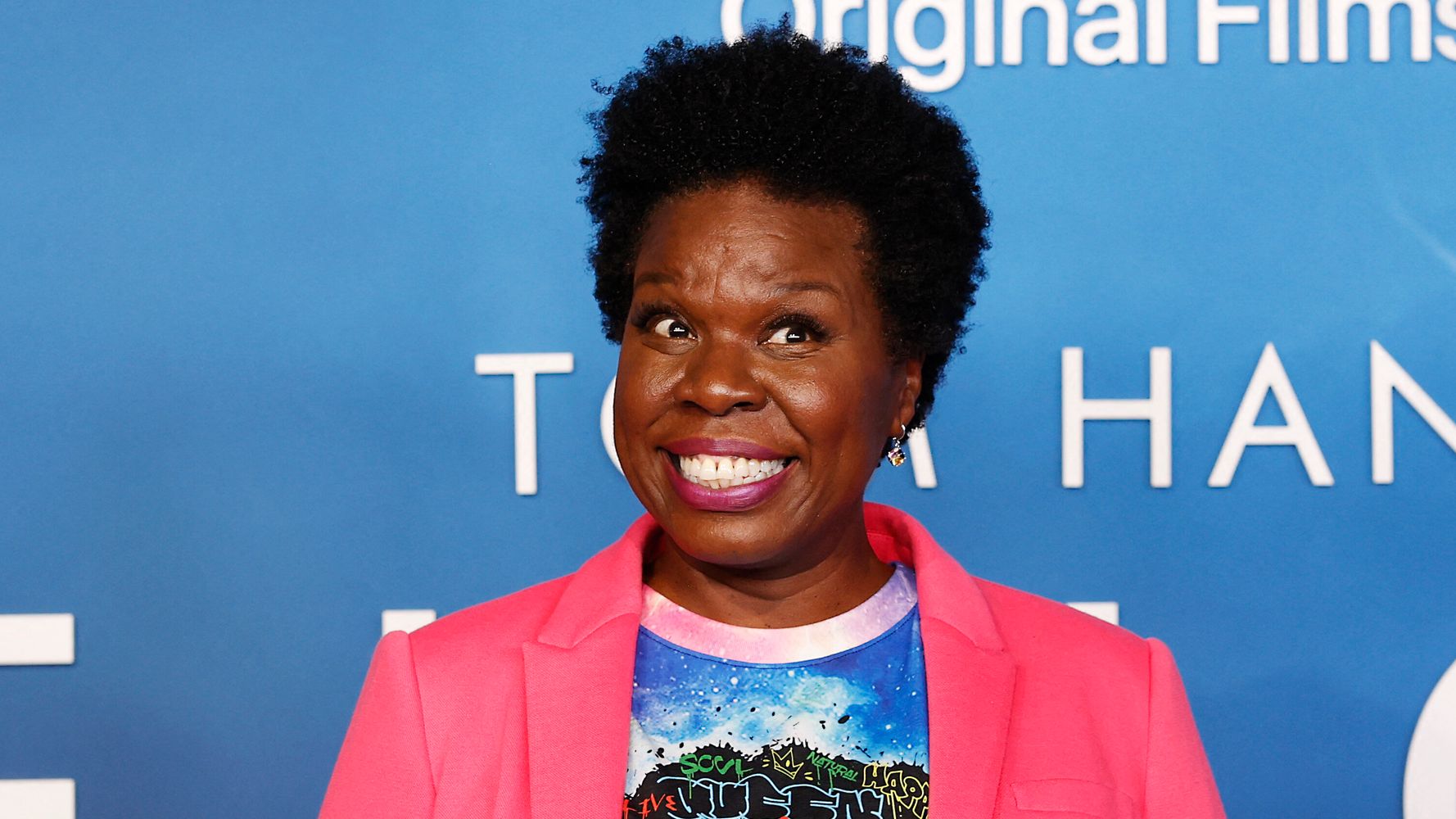 Comedian Leslie Jones said Monday she may stop live-tweeting the Olympics because of what she suggested was pressure from NBC.

Jones began her uncensored riffs on Olympic events at the 2016 Olympics in Rio, and the posts have become a destination for casual fans of the Games looking for laughs. She’s continued in the same vein at the Beijing Winter Olympics.

But that now appears in jeopardy.

“I’m starting to feel like this should be my last olympics i live tweet,” the former “Saturday Night Live” star wrote on Twitter. “I know I know, another celebrity bitching. But I’m tired of fighting the folks who don’t want me to do it.”

Jones said “they” are attempting to block her videos and “get folks who think they can do it like me.”

The “Ghostbusters: Afterlife” actor was more specific on the identity of “they,” mentioning NBC Sports in a previous tweet.

“I have watched olympics since I could walk lol. Me and my dad. So this is from my heart. Y’all should be asking @NBCSports why they don’t see that,” Jones wrote.

NBC has broadcast rights to the Olympics. Jones may be running into copyright issues by using video clips in her commentary, NBC New York suggested.

Jones said in the video with the tweet that she began her funny takes because the Olympics can bring together everyone, and she admired the athletes.

“When I’m doing this, my spirit is totally in this,” she said. “I do this with real passion, not no fake-ass shit.”

I have watched olympics since I could walk lol. Me and my dad. So this is from my heart. Y’all should be asking @NBCSports why they don’t see that. And think they can replace me with just anyone. Again not saying I was first just saying it’s frustrating. @TeamUSA pic.twitter.com/uhomVaOuvK

Jones may have been referencing a comic look launched at last summer’s Olympics with Snoop Dogg and Kevin Hart on the NBCUniversal streaming platform Peacock.

“You think Kevin and snoop give a fuck about athletes and Olympics? Honestly I think this should be my last one. Its frustrating,” she wrote to a sympathetic fan, per the New York Post.

Leslie Jones Is Already Killing It In Winter Olympics Commentary

Olympics Superfan Leslie Jones Is Heading To Pyeongchang WIth NBC