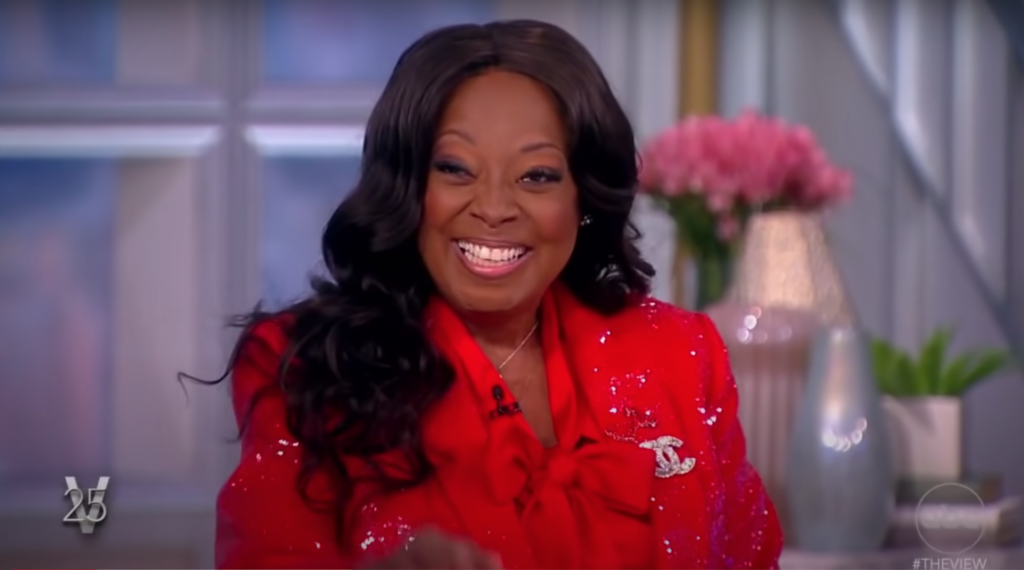 Former The View co-host Star Jones returned to the ABC show on Friday for the first time in more than a decade.

The 59-year-old ex-attorney, who helped The View rise to prominence as an original cast member during the 2000s, appeared on the show’s “Hot Topics” segment donning red to bring awareness to women’s heart disease for the American Heart Association’s National Wear Red Day. 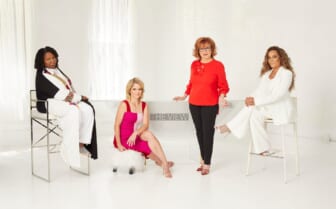 Jones herself became a national volunteer for the American Heart Association after undergoing open-heart surgery 12 years ago.

“My heart was stopped for 22 minutes on the table,” Jones said. “I’ve been really working hard and you know I’ve kept the weight off. … God knows I had a whole heck of a hard time.”

Jones’ pre-scheduled appearance on The View, which the show announced in a Jan. 28 press release, came less than a week after regular co-host Whoopi Goldberg was suspended for controversial comments she made about the Holocaust.

Goldberg has apologized repeatedly for her Monday remarks, which were condemned by the Anti-Defamation League. She and her fellow cohosts have expressed anger about her suspension, but Goldberg is scheduled to return to the show in less than two weeks.

Jones co-hosted The View for nine seasons beginning in 1997 before departing from the show in 2006 following a rift with fellow original co-host Barbara Walters, according to ET Canada.

She is scheduled to take over for Faith Jenkins as a judge on Divorce Court in September, according to Deadline.