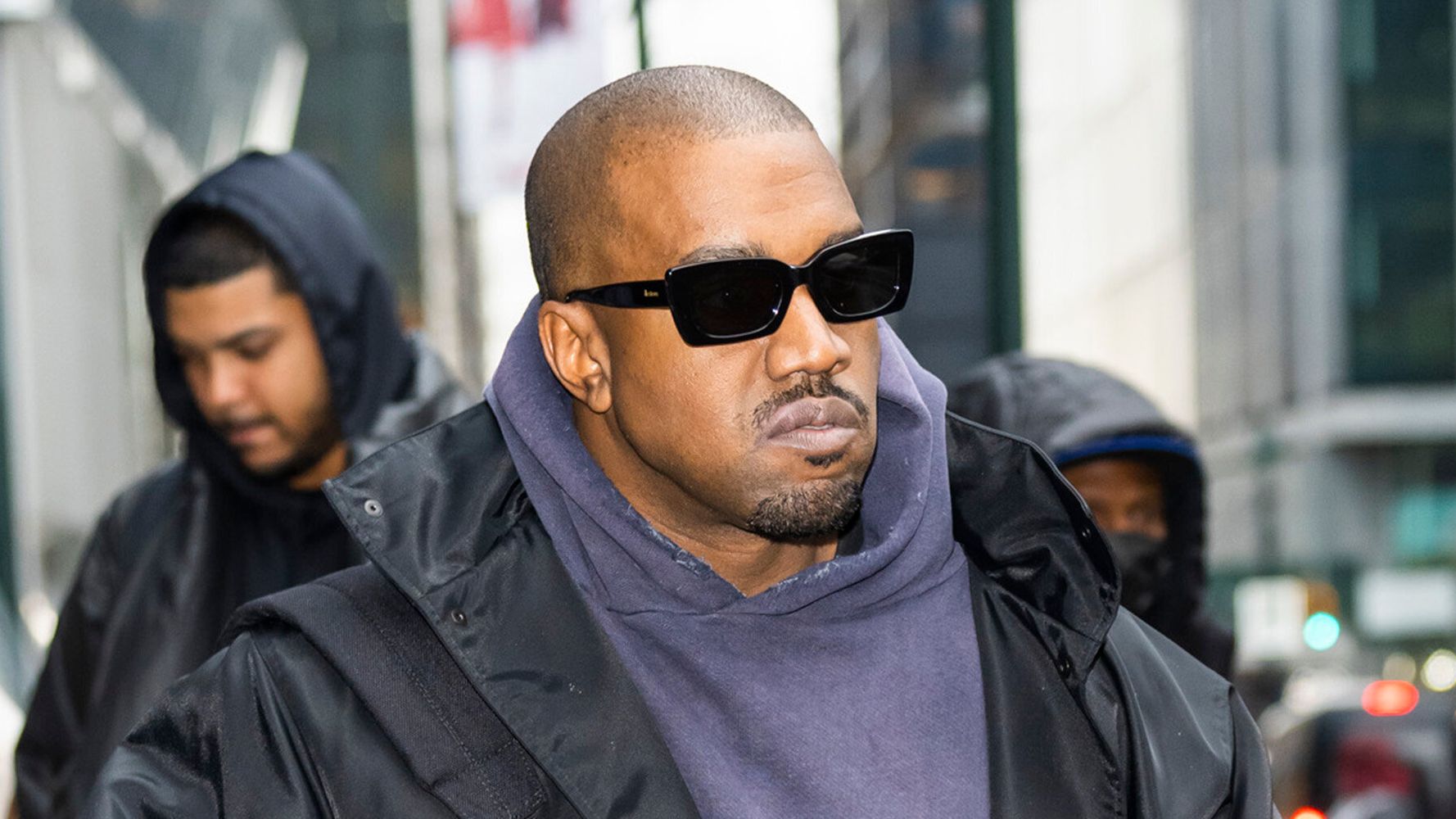 Netflix dropped a trailer on Friday for an upcoming documentary about Kanye West titled “jeen-yuh: A Kanye Trilogy.”

The video features old clips of West, documenting his journey to becoming a famous musician and household name. At one point in the trailer, West (who has legally changed his name to Ye) talks in a voiceover about the trajectory of his life and his music career, saying that it had all been “in God’s plan.”

“I think he just has me here for a reason, that I have something to say,” West says.

The documentary features behind-the-scenes footage of West that was filmed for over two decades, according to a press release.

The project is directed by Chike Ozah and Clarence “Coodie” Simmons, who began documenting West’s journey in the early 2000s.

Netflix released a teaser for the film last month, and a first-look clip in September. The documentary will stream on the platform over the course of three weeks, with the first act premiering on Feb. 16, and the remaining installments dropping one at a time over the subsequent two weeks.

The streaming service released Friday’s trailer around the same time the rapper and his estranged wife, Kim Kardashian West, were making headlines for their public back-and-forth over their 8-year-old daughter’s presence on TikTok.