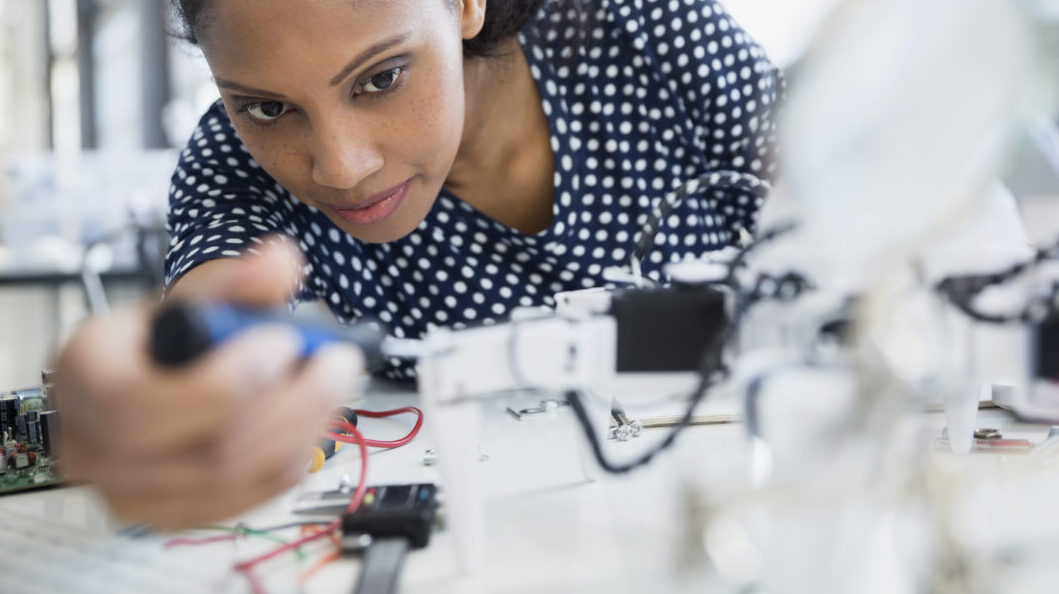 What would Black History Month be if we didn’t take the time to reflect on our rich history and ancestors? The impact of generations of the past continues to reinforce our future as a community. In the words of the great Maya Angelou, “You can’t really know where you are going until you know where you have been.” A great deal is owed to the past innovators who make our lives easier today.

Here are 5 black inventors who you can thank today:

Madam C.J. Walker is both the originator of Black Girl Magic and the original Girl-Boss! Her legacy as the first African American woman to become a self-made millionaire continues to impact the women we idolize today. The Black hair care industry is a billion-dollar industry that continues to thrive as more women and men develop brands and companies that enhance the Black hair experience—none of which would be possible without Walker’s inventions.

Madam Walker’s Wonderful Hair Grower was created in 1905 and is widely considered the first mass-marketed product intended for Black hair. Born Sarah Breedlove to parents who had been enslaved, it was after experiencing hair loss that she decided to experiment with ingredients that would later comprise her hair care line. In 2020, Self Made, a Netflix series inspired by her life was released.

Marie Van Brittan Brown invented the first home security system. In 1966, Brown filed to patent the invention that continues to influence modern security systems today. Her husband, Albert Brown worked as an electrician technician, while Marie worked as a nurse—both during non-traditional hours in Queens, NY.

The crime rate was very high in their neighborhood, which prompted Marie to increase the couple’s personal home security. There were several trials of the new technology before Brown created a security button that would contact police immediately. Marie Brown’s inventions are now the foundation for more technological security systems that are installed in apartments, homes and businesses.

Dr. James E. West co-invented the Electret Microphone in 1964 with his German colleague, Gerhard Sessler. West currently holds over 250 patents for the production and design of microphones. Can you imagine a world without karaoke and entertainment microphones? Well thanks to thise living legend, you will never have to wonder.

The vast majority of microphones, including cell phone, camera and podcast mics are products of what West co-invented. In 1960, while working at Bells Labs, West was tasked with creating a more sensitive and compact microphone, ultimately inventing the foil electret microphone. After four years of development, the final model was ready for production and was used in baby monitors, telephones, hearing aids and tape recorders.

Can you imagine reaching for a snack and not having access to your favorite Doritos, Cheetos or Lays? Yeah, me either. Well, you can thank George Crum, who unintentionally created the potato chip. In 1853, Crum, who was a chef and restaurateur, created the first potato chip as a response to a customer who sent back their fried potatoes, complaining they were too thick. A frustrated Crum responded by cutting potatoes as thin as he possibly could and frying them, which resulted in what we now know as potato chips. Unfortunately, the invention was never patented, which has led to Crum’s ingenuity being appropriated and overtaken by the mass production and distribution of potato chips on a national scale.

Garrett Morgan is known for several significant inventions that impact your everyday life. He is best known for his improved traffic light. In 1920, Morgan introduced one of the first three-light systems that has been adopted to what we now know and use while driving. The inventor was known to be the first Black man in Cleveland to own a car; after witnessing an accident, Morgan decided to invent a light that would warn you to stop. Shortly after, he acquired patents for his traffic signal. The modern three-way traffic light eventually made its way to Britain and Canada before he sold the rights to General Electric for $40,000. 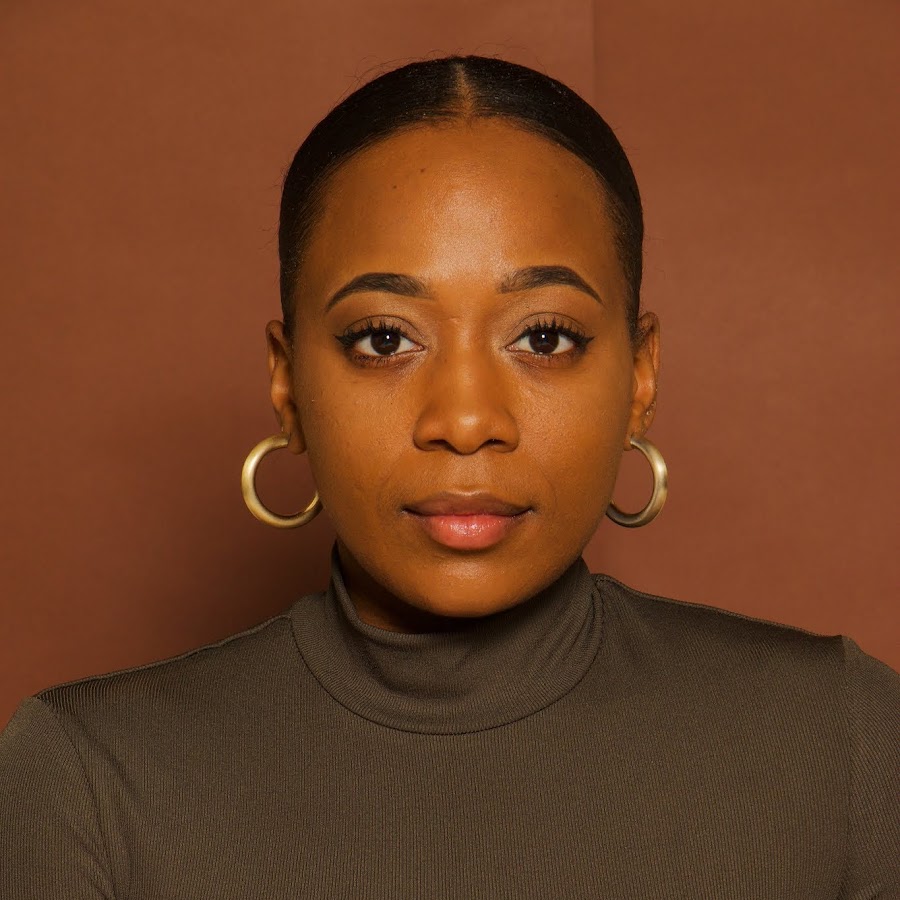 Jonathan ‘Hovain’ Hylton, Cherished And Influential Music Industry Leader, Has Passed Away
Nina Turner, Charles Blow Discuss “Defund the Police” Dilemma
There’s A Mental Health Crisis Among Black Students. What Are HBCUs Doing To Help?
Ashanti Reveals She ‘Made Some Calls’ To Get Retaliation Against Man Who Abused Her Little Sister
Toya Addresses DJ Akademiks’ Comments About Her Daughter Reginae