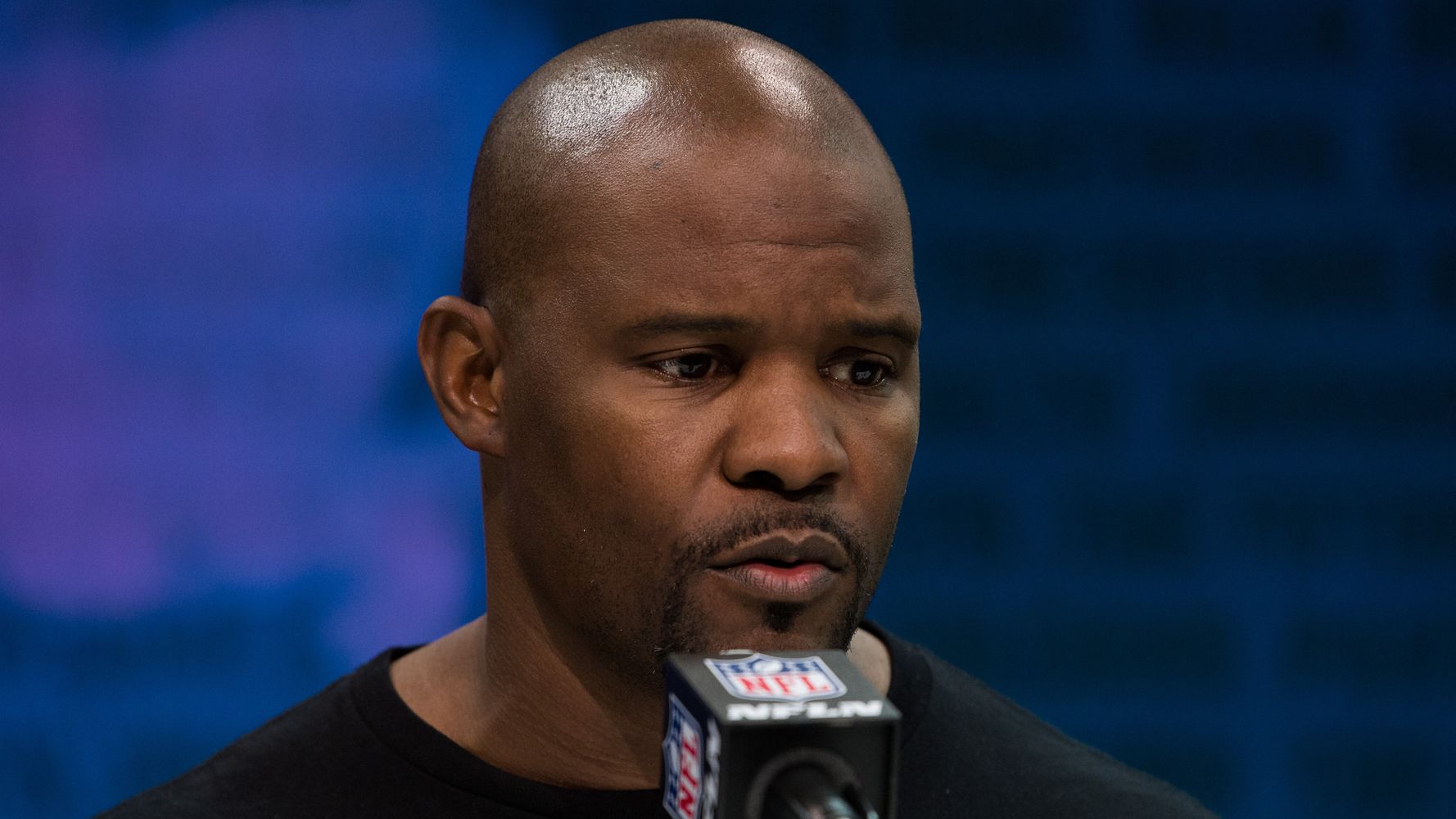 Under the illusion of giving the high school graduation speech to his town’s white leaders, the Black unnamed narrator of Ralph Ellison’s seminal classic, “The Invisible Man,” is shocked to learn that he first must fight in a blindfolded boxing match. Despite being humiliated and embarrassed, the narrator does it anyway. Once the fight is over, the narrator gives his speech and is given a calfskin briefcase that contains a scholarship to the local college for Negroes.

That night, the narrator dreams that when he opens the scholarship envelope he finds an engraved document with the message: “To Whom It May Concern: Keep This N***er-Boy Running.”

Just like the narrator, he didn’t intend to become invisible, but there are only so many times that a Black man can build himself up, avoid all of the traps set up for him to fail and present himself in the best possible light, knowing that he won’t truly be seen. It’s amazing how easy it is for people of color to become invisible. Because the trick of invisibility is not the work of the person who disappears from view, it’s the mastery of everyone else who overlooks him. The real work, the part that makes the invisible person truly invisible, is the final act: acceptance.

But Brian Flores hasn’t gotten to that part, yet. He’s still fighting against his erasure.

Flores is a fighter. Because, as a Black person, he has to be. Just to be born is a fight when hospitals disproportionately mischaracterize Black mother’s pain and the infant mortality rate is more than twice the rate for white babies. Just to make it out of his Brownsville, New York, neighborhood, Flores had to avoid the pitfalls of the school-to-prison pipeline and the over-policing of Black and brown people. He had to avoid the gangs just long enough to fall in love with football. He’d go on to become a star at a prep school in Brooklyn and then off to play linebacker at Boston College before injury shut his playing days down.

He did everything right.

He avoided all the traps designed to trip up Black men like him.

He joined the New England Patriots in 2008 as a special teams assistant and worked damn near every coaching position during his 15 years with the Pats before he was called to be the head coach of the Miami Dolphins.

Despite a seven-game win streak that ended the Dolphins’ 2021 season at 8-8, the team decided to fire Flores after only three years. He finished his time with the Dolphins at 24–25 (a .490 record) and two years left on his contract.

This will be the George Floyd moment in the NFL.

Before George Floyd was murdered by a white Minnesota cop, Derek Chauvin, in May 2020, conservatives, white supremacists and cop apologists could always argue that the unarmed Black person could’ve saved their own life by complying with the officer. They could’ve stopped their killing had they just not taken a toy gun off the shelf of a store that sells toy guns. They could still be alive if their boyfriend didn’t legally arm himself with a weapon after hearing what he believed was someone breaking into the home. Had they just not jumped back into their car to get their wallet, they wouldn’t have been shot. But George Floyd’s killing changed that. For more than eight minutes, Officer Derek Chauvin knelt mercilessly on Floyd’s neck until he died, and it was all captured on video. It became almost impossible to defend the cop’s action.

Even the most conservative cop apologists had to admit that George Floyd’s death at the very least could’ve been prevented had the officer just yielded to all of the onlookers who were begging him to stop.

Flores, for all the difficulty he faced in Miami, had the team on the right path when he got fired, and no one could make that make sense.

But if you believe you are watching the demise of the NFL, let me assure you that you are not. The NFL was built to function this way. It has always been and will always be a gladiator sport complete with owners, mostly white, inside plush boxes hoisted above the stadium so they can look down on their workers. The NFL is doing exactly what the NFL has always done and will continue to do. The only reason Flores was being considered for a job with the New York Giants was because they had to. That’s because the NFL was once so racist that despite Black players being some 70% of the league, they couldn’t get a serious look at top-level positions. So, in 2003, they created the Rooney Rule, essentially an affirmative action quota that required the NFL owners to at least interview people of color for high-ranking jobs.

It was all a sham.

Flores would find all of this out personally when Patriots head coach Bill Belichick texted him to inform him that the New York Giants were going to go with him as their head coach. Confused because he had not even interviewed with the team, Flores asked his former employer if he meant to send this text to him or another candidate, Brian Daboll, the former Buffalo Bills’ offensive coordinator, who is white and was also up for the job.

“Coach, are you talking to Brian Flores or Brian Daboll. Just making sure,” Flores sent.

Belichick replied: “Sorry – I f**ked this up. I double checked & I misread the text. I think they are naming Daboll. I’m sorry about that.”

Three days later, a disgraced Flores went to his interview with the Giants. They announced the hiring of Daboll shortly after.

So, at 40, Flores has risked his career entering a class-action lawsuit against the NFL claiming what everyone knows to be the truth: The NFL is racist and conspired not to hire a Black man who was fully qualified for the position. This is not news. Remember the Rooney Rule, to help ensure people of color got a legitimate look at top league positions? Well it’s been in effect for almost two decades, and out of 32 NFL teams, only one –– Mike Tomlin with the Pittsburgh Steelers –– is Black.

So, now we wait. We wait for Flores’ lawsuit to unfold ― and, yes, some of the claims, including the one that notes Dolphins owner Stephen Ross offered Flores $100,000 for every loss, is juicy news ― but no new ground will be made here. The NFL will continue to insulate and protect their own. Flores didn’t file this lawsuit to stop the NFL from doing what it has always done, which is overlook people of color in every possible position except the playing field, he filed the lawsuit so that he doesn’t disappear. He’s saying, “Look at me. See me. I am a man.”

Flores isn’t just fighting the NFL for a position, he’s trying to prevent the soft cloak of darkness that will inevitably swallow him whole until he’s just not visible anymore.