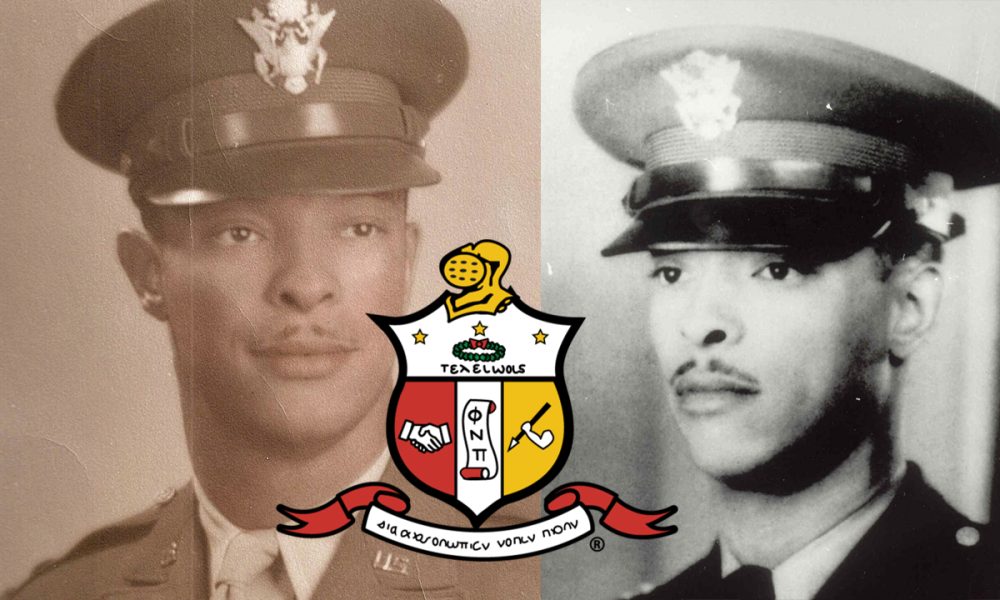 John was born in Cincinnati, Ohio in 1915. He attended Ohio State University and transferred to Wilberforce University where he joined the ROTC. He earned his engineering degree and received a commission as a U.S. Army second lieutenant in 1941.

Fox was a member of the Buffalo Soldiers, a segregated African American division. Lt. Fox sacrificed his life during WWII after his post was taken over by German soldiers. He was awarded a medal of honor posthumously by Bill Clinton.

Odell Beckham Jr. Escorted Off A Plane In Miami After Dispute With Flight Crew
Kim Potter’s 2-Year Sentence Sparks White Tears v. Black Pain Debate
Ashanti Recalls Pervy Producer Asking Her To Shower With Him Or Pay $80,000 For Songs They Recorded Together
DJ Khaled Receives Luxurious Toilets From Drake On His Birthday
Do I, Or Don’t I Go Home For The Holidays?