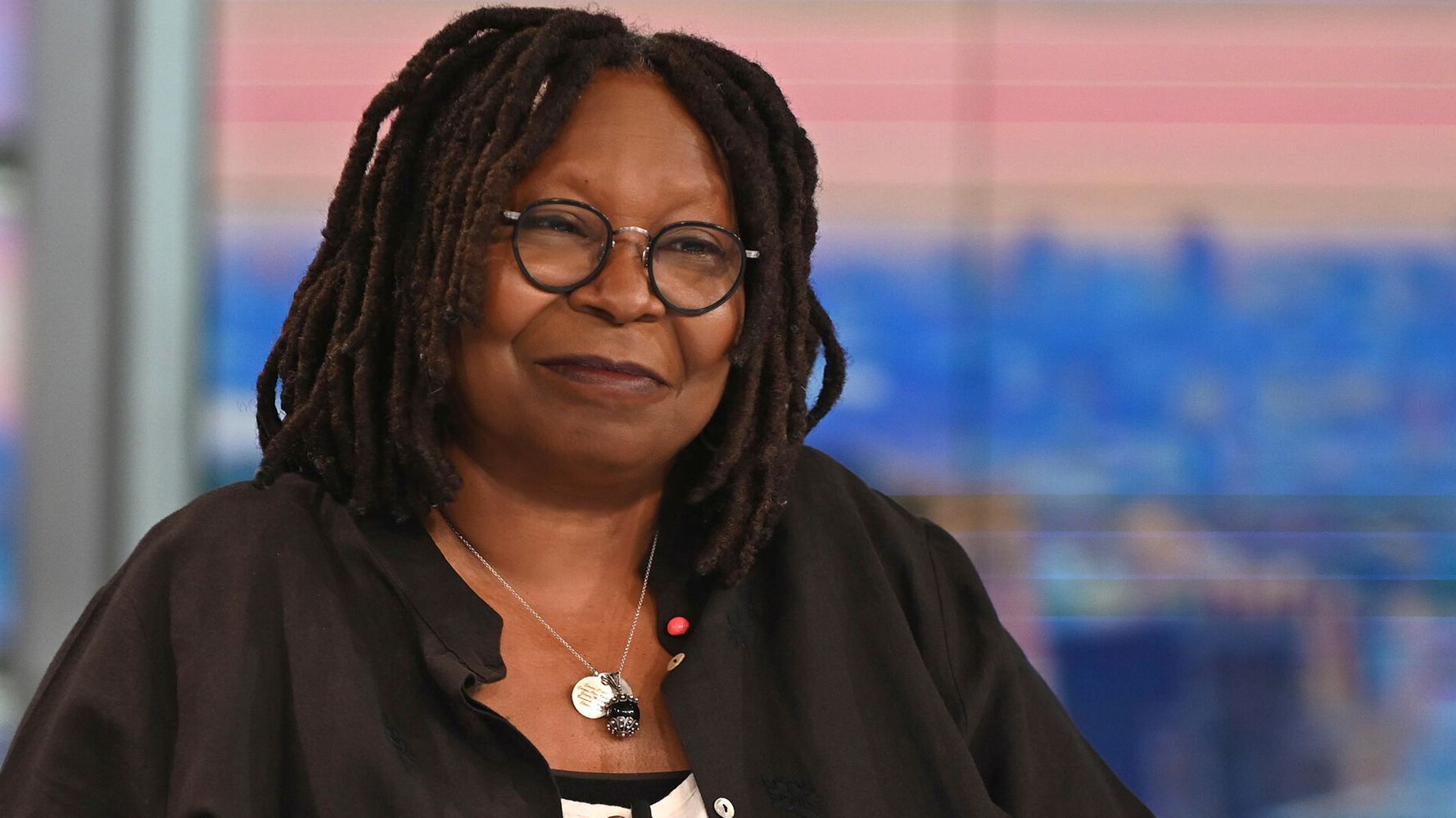 The head of the Anti-Defamation League warned against condemning Whoopi Goldberg too harshly over her recent polarizing comments about the Holocaust and race.

Jonathan Greenblatt, the CEO of ADL, told CNN’s Don Lemon on Tuesday that he thinks the comedian regrets saying that the Holocaust “isn’t about race” during Monday’s episode of “The View” and sincerely wants to learn from her mistake.

“We sometimes have people in public places who can say clumsy things about race or faith or gender,” Greenblatt told Lemon. “I don’t believe in cancel culture. I like the phrase that my friend Nick Cannon uses: We need ‘counsel culture.’”

Greenblatt also pointed out to Lemon that repentance is an important aspect of Judaism.

“In the Jewish faith, Don, we have a concept called ‘teshuva,’ and teshuva means redemption. It means all of us have the power to admit when we do wrong and to commit to doing better,” Greenblatt said. “I heard Whoopi say that she’s committed to doing better. I accept that apology with the sincerity with which she delivered it.”

Goldberg made her controversial remarks about race during a discussion about a Tennessee school board’s decision to remove “Maus” — a Pulitzer Prize-winning graphic novel about the Holocaust — from an eighth-grade language arts curriculum.

“If you’re going to do this, then let’s be truthful about it,” Goldberg said on “The View” during Monday’s discussion. “Because the Holocaust isn’t about race. No, it’s not about race.”

When Goldberg’s co-host Joy Behar asked what she thought the genocide was about then, Goldberg replied:

“It’s not about race. It’s about man’s inhumanity to man. That’s what it’s about.”

“The Holocaust was about the Nazi’s systematic annihilation of the Jewish people ― who they deemed to be an inferior race,” Greenblatt tweeted at Goldberg on Monday.

No @WhoopiGoldberg, the #Holocaust was about the Nazi’s systematic annihilation of the Jewish people – who they deemed to be an inferior race. They dehumanized them and used this racist propaganda to justify slaughtering 6 million Jews. Holocaust distortion is dangerous. #ENOUGH https://t.co/koS1kuspqV

“The Jewish people around the world have always had my support and that will never [waver]. I’m sorry for the hurt I have caused,” she wrote. Goldberg also issued an on-air apology on Tuesday’s episode of “The View” and invited Greenblatt onto the show to explain how Goldberg’s comments were inaccurate and harmful.

Despite her apologies, Goldberg was suspended from the show for two weeks for “wrong and hurtful comments” about Jews and the Holocaust, ABC News President Kim Godwin said in a statement provided to HuffPost on Tuesday.

“I hope Whoopi can use the next two weeks for a process of introspection and learning,” Greenblatt said.

Whoopi Goldberg Suspended From ‘The View’ Over Holocaust Comments

Whoopi Goldberg Under Fire For Holocaust Comments On ‘The View’

White Texas Teacher Fired After Telling Students His Race Is Superior
SEC Network Could’ve Had A Will Smith Oscar Moment After Analyst Makes Distasteful Joke About Colleague’s Wife
Why AfroTech 2022 Was My First, But Not My Last
6 People Dead And Many More Injured After Walmart Employee Shot His Colleagues
‘Insecure’ Costume Designer Nails Why Authentic Style Is Integral To Black Stories