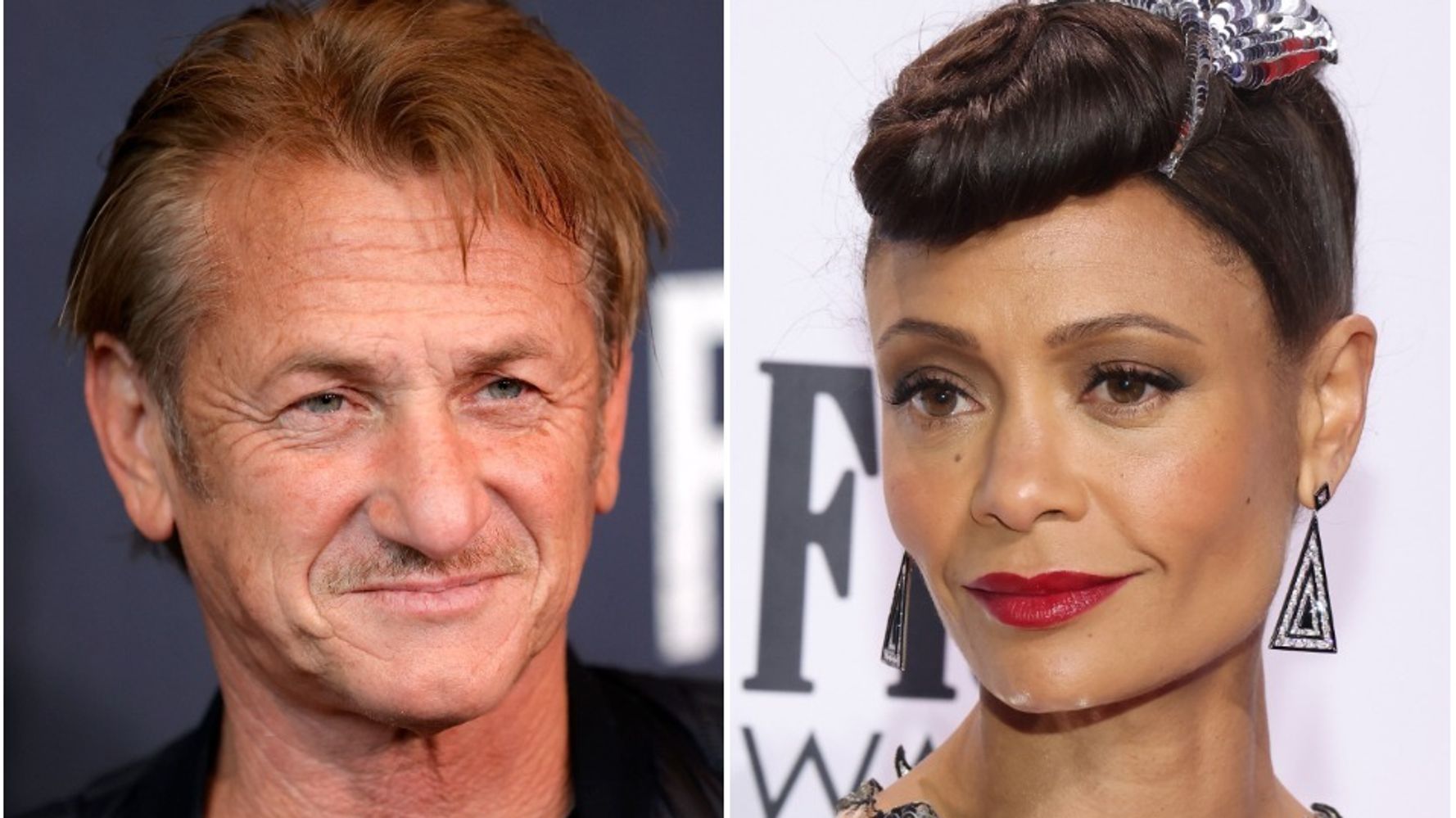 On Sunday, the Emmy-winning “Westworld” star criticized Penn over his recent claim that American men had become “feminized” in an effort to better understand women.

In a tweet, Newton branded Penn a “jibbering FOOL,” adding, “You used to be sexy but now you’re just tragic.”

.⁦@SeanPenn⁩ 🤣🤣🤣 Dude what are you SAY-ING?? Like for REAL? You’re a jibbering FOOL. MF you used to be sexy but now you’re just tragic 😤 Men for Becoming ‘Feminized’ – Variety https://t.co/MXKD474ihJ

Penn, who currently stars in Paul Thomas Anderson’s “Licorice Pizza,” made the comments in a pair of interviews with British news outlets in January.

The actor told iNews that he’d felt “an absence of male behavior” both in Hollywood and the world at large, adding, “I am in the club that believes that men in American culture have become wildly feminized. I don’t think that being a brute or having insensitivity or disrespect for women is anything to do with masculinity, or ever did. But I don’t think that [in order] to be fair to women, we should become them.”

After the iNews interview was published, many on social media expressed dismay at Penn’s comments. After all, this was the same actor who won an Oscar for his portrayal of LGBTQ rights pioneer and politician Harvey Milk in 2008’s “Milk,” and was once married to pop icon Madonna, known for challenging stereotypes around gender in her music.

Penn, however, didn’t stop there. Instead, he doubled down on his stance in an interview that was published in The Independent last week.

“I think that men have, in my view, become quite feminized,” he said. “I have these very strong women in my life who do not take masculinity as a sign of oppression toward them. There are a lot of, I think, cowardly genes that lead to people surrendering their jeans and putting on a skirt.”

In a second tweet on Sunday, Newton zoomed in on the fact that Penn’s chat with The Independent was part of a joint interview with his daughter, Dylan Penn, to promote their new film, “Flag Day.”

“In front of your daughter!? That poor little mite,” she wrote. “Thank God her Mum’s so dope. Please stop ruining the brilliance of ‘Licorice Pizza’ with this nonsense.”

Though Dylan Penn has yet to comment publicly on her father’s views, The Independent noted that she was “quiet” and “staring into space” at the time he made the remarks.

Thandiwe Newton Blasts ‘Star Wars’ For Killing Her Character: ‘Are You F**king Joking?’

Sean Penn Will Not Return To Watergate Series Until Cast, Crew Are Vaccinated

Thandie Newton Will Now Go By Thandiwe Newton: ‘It’s Always Been My Name’