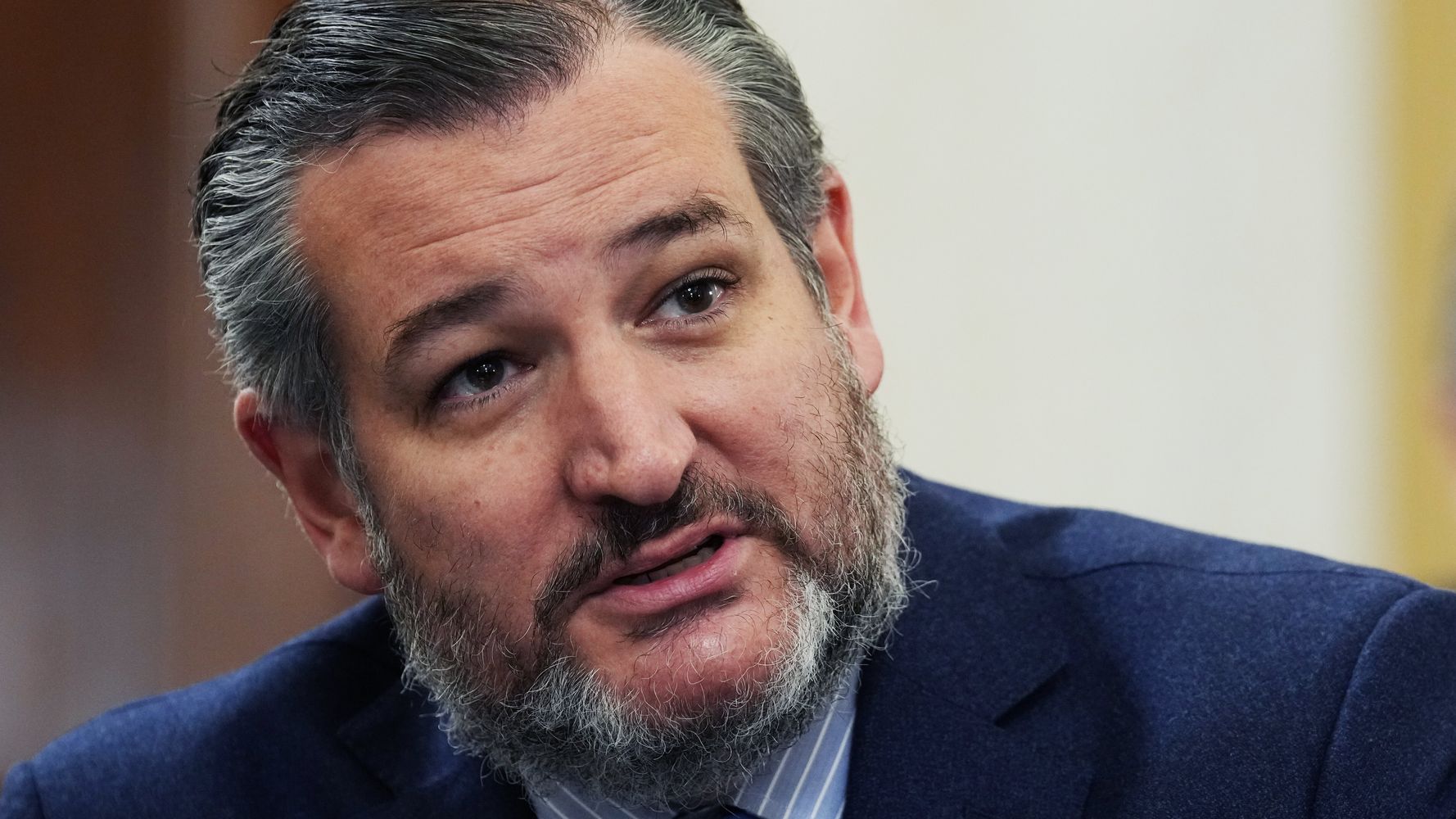 Sen. Ted Cruz (R-Texas) drew anger on Monday as he joined the chorus of criticism from conservatives over President Joe Biden’s vow to nominate a Black woman to the Supreme Court.

“The fact that he’s willing to make a promise at the outset, that it must be a Black woman, I gotta say that’s offensive,” the senator said on his podcast, “Verdict with Ted Cruz.”

Cruz said it’s “actually an insult to Black women” that Biden has promised to nominate a Black woman to fill retiring Justice Stephen Breyer’s seat on the Supreme Court, claiming that the president was “not even pretending” to say his nominee would be the most qualified.

“The only thing insulting to this Black woman is Ted Cruz thinking he speaks for us,” Rep. Marilyn Strickland (D-Wash.) responded.

Rep. Don Beyer (D-Va.) accused Senate Republicans of “disgracing themselves” with the attacks on the “important milestone in American history.”

This nation has been built on the strength and fortitude of Black women.

We are everything from caregivers to CEOs and soon, a Supreme Court Justice.

The only thing insulting to this Black woman is Ted Cruz thinking he speaks for us. https://t.co/gSMr62gAkY

Of the 115 people previously confirmed to serve as justices on the United States Supreme Court, 112 were white and 110 were men.

Not one was a Black woman.

Senate Republicans could celebrate this important milestone in American history; instead they’re disgracing themselves. https://t.co/tjRHKOxnfF

Justice Antonin Scolia was nominated to the court partly because he was Italian American.

They’ll have no say over the nominee or confirmation, so the only reason it’s worth posting what these racist dipshits say is to get them on the record as racist dipshits. https://t.co/OReyGiTY4s

One black woman would be 0.82% of the Supreme Court justices that we have had in our history.

But the bigger fallacy is the common conservative trope that representation is not just a zero-sum game, it’s “reverse discrimination”—that giving others a voice silences the majority. https://t.co/ZgIW6XBuvw

Woman Found Dismembered With Missing Organs After Flying To Peru To Meet Online Love
Yung Joc’s Wife Says She Wouldn’t Want Any Of His Daughters To Fall In Love With A Man Like Him
Tenoch Huerta Reveals The Truth About His Missing Bulge In ‘Wakanda Forever’ Final Cut
Jeezy Addresses Fallout With Freddie Gibbs
What It’s Like, Feeling Out Of Place In College