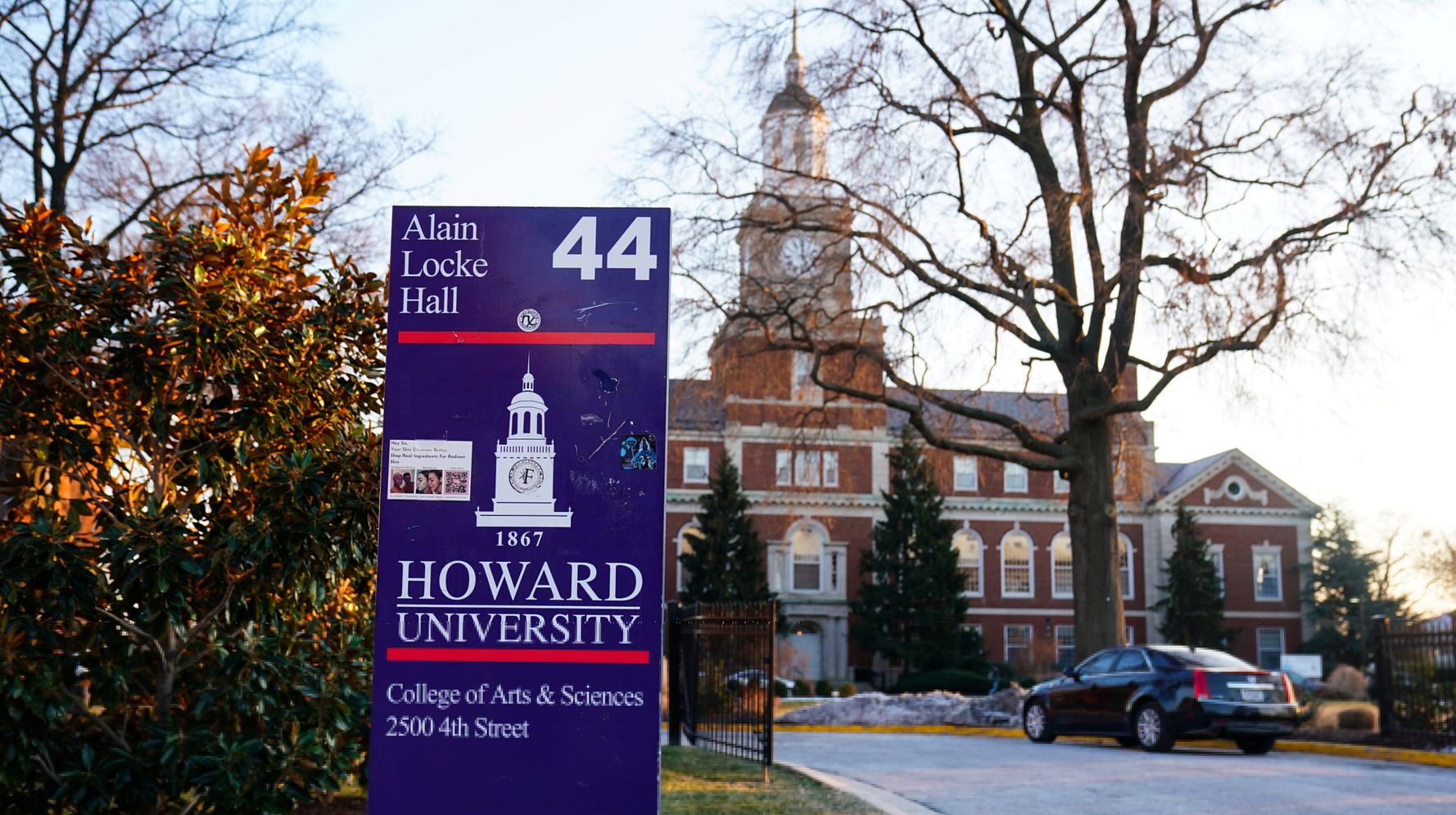 Six juveniles have reportedly been identified by the FBI as persons of interest in bomb threats against more than a dozen historically Black colleges and universities at the start of Black History Month.

The “tech-savvy” minors, in scattered locations across the country, used sophisticated ways to disguise the source of the online threats, NBC Washington first reported, citing an unidentified law enforcement official. The Washington Post and The New York Times also reported the FBI had identified persons of interest.

The FBI, in a statement to HuffPost on Wednesday, said the investigation into the threats “is of the highest priority for the Bureau and involves more than 20 FBI field offices across the country.” The threats are being investigated as racially or ethnically motivated extremism and as hate crimes, the FBI said.

“Although at this time no explosive devices have been found at any of the locations, the FBI takes all threats with the utmost seriousness and we are committed to thoroughly and aggressively investigating these threats,” the statement said. The FBI declined further comment.

HBCU schools across the country were temporarily closed or classes were moved online in response to the threats made Tuesday. Several schools received similar threats the day before.

HBCU schools were established prior to 1964, the year that the U.S. Congress passed the Civil Rights Act, which ended segregation in public places and banned employment discrimination on the basis of race, color, religion, sex or national origin. The schools’ principal mission at the time was to educate Black Americans, though today they enroll students of all races.

There remain roughly 100 accredited HBCUs in the country, according to the U.S. Department of Education.

Jamaican Killed On Camping Trip To Be Honored At Pittsburgh Vigil