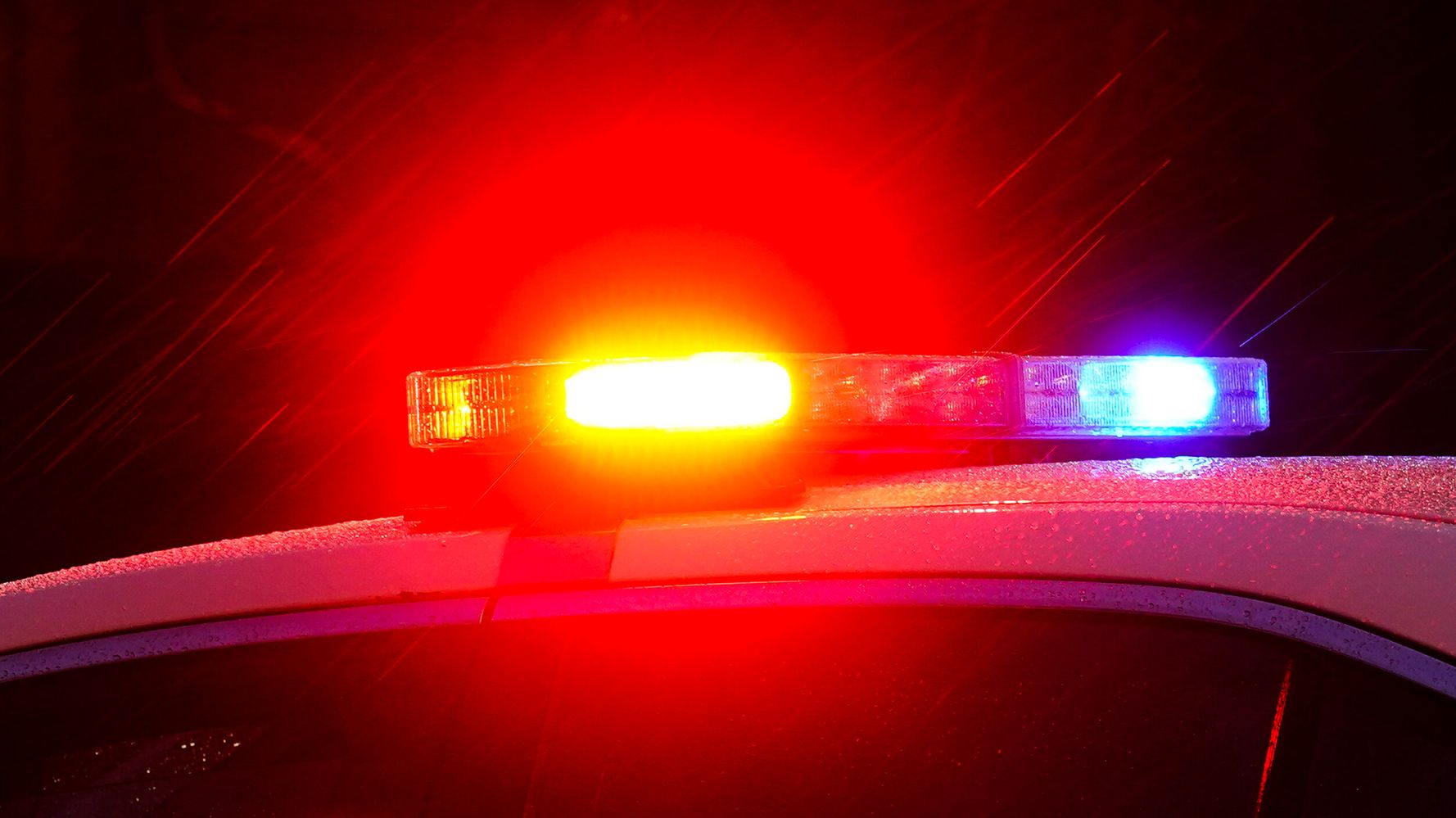 A candlelight vigil will take place Sunday in Pittsburgh to honor Peter “Bernardo” Spencer, a Jamaican immigrant whose shooting death in December, after being invited to a cabin by a co-worker, has amplified questions being raised about how police handle investigations of Black people’s deaths.

Pittsburgh Protests, an activist group that typically focuses on police violence against Black people, announced the family-hosted vigil on Twitter on Wednesday, urging people to join them in their call for justice over Spencer’s unexplained killing.

Spencer’s fiancée, Carmela King, said he was slain after going on the camping trip with his friend and that he was the “only black individual at the camp site,” according to a GoFundMe campaign launched by King.

Pennsylvania state troopers found the 29-year-old dead of apparent gunshot wounds in Venango County on Dec. 12. According to their police report, they were responding to a call about a shooting at 2:26 a.m. when they found Spencer “in the front yard of a residence” with “apparent gunshot wounds to his body.”

Troopers said they seized “multiple firearms, ballistic evidence” and “controlled substances” at the scene. The report identifies one 25-year-old suspect along with “three additional identified individuals.” The four were “detained and questioned” at the station and were all released “pending additional investigation.”

But nearly two months later, Spencer’s family is still searching for answers, and a growing number of community members are pressing officials to intensify their investigation.

The Venango County District Attorney’s Office said in a press release that the investigation “would conclude in 4-6 weeks from the date of January 25,” according to CBS Pittsburgh. “Public information must be tempered with the obligation of a complete and thorough investigation.”

Nearly 100 faith and community leaders sent a letter to local and state authorities urging that the investigation be handled by state Attorney General Josh Shapiro, according to WTAE-TV.

“Our voices will continue to stir and uncover and speak out until we learn what has happened to our brother,” Rev. Larry Picken, the executive director of the Pennsylvania Council of Churches, said at a Wednesday press conference. “His blood keeps crying out to us.”

Spencer’s brother, Tehilah, said “something about this case is different.” He added, “They don’t want another George Floyd. They want to sweep it under the rug,” he told Yahoo News.

The calls for a more thorough investigation echo ones in Connecticut, where two detectives at the Bridgeport Police Department have been suspended over their handling of two Black women’s deaths.

Relatives of one of the victims, Lauren Smith-Fields, accused Bridgeport police of being “racially insensitive” toward their family and failing to complete a full investigation into her death.

Venango County, 80 miles north of Pittsburgh, has a 1.1% Black population out of nearly 55,000 residents, according to the U.S. Census Bureau.

Spencer’s mother, Icilda Spencer-Henry, told Jamaican newspaper The Gleaner that her son wasn’t perfect, but “he did not like anyone around him who did not work.”

“He worked hard, and he was always encouraging others, motivating them to do better,” she said.

“He was a force of nature,” Tehilah Spencer told Yahoo News. “He wanted the American dream for himself. He was always trying to improve himself.”

Spencer’s family, in their search for answers, has hired their own medical examiner, CBS Pittsburgh reported.

HuffPost has reached out to the Spencer family attorney, Paul Jubas, for further comments.