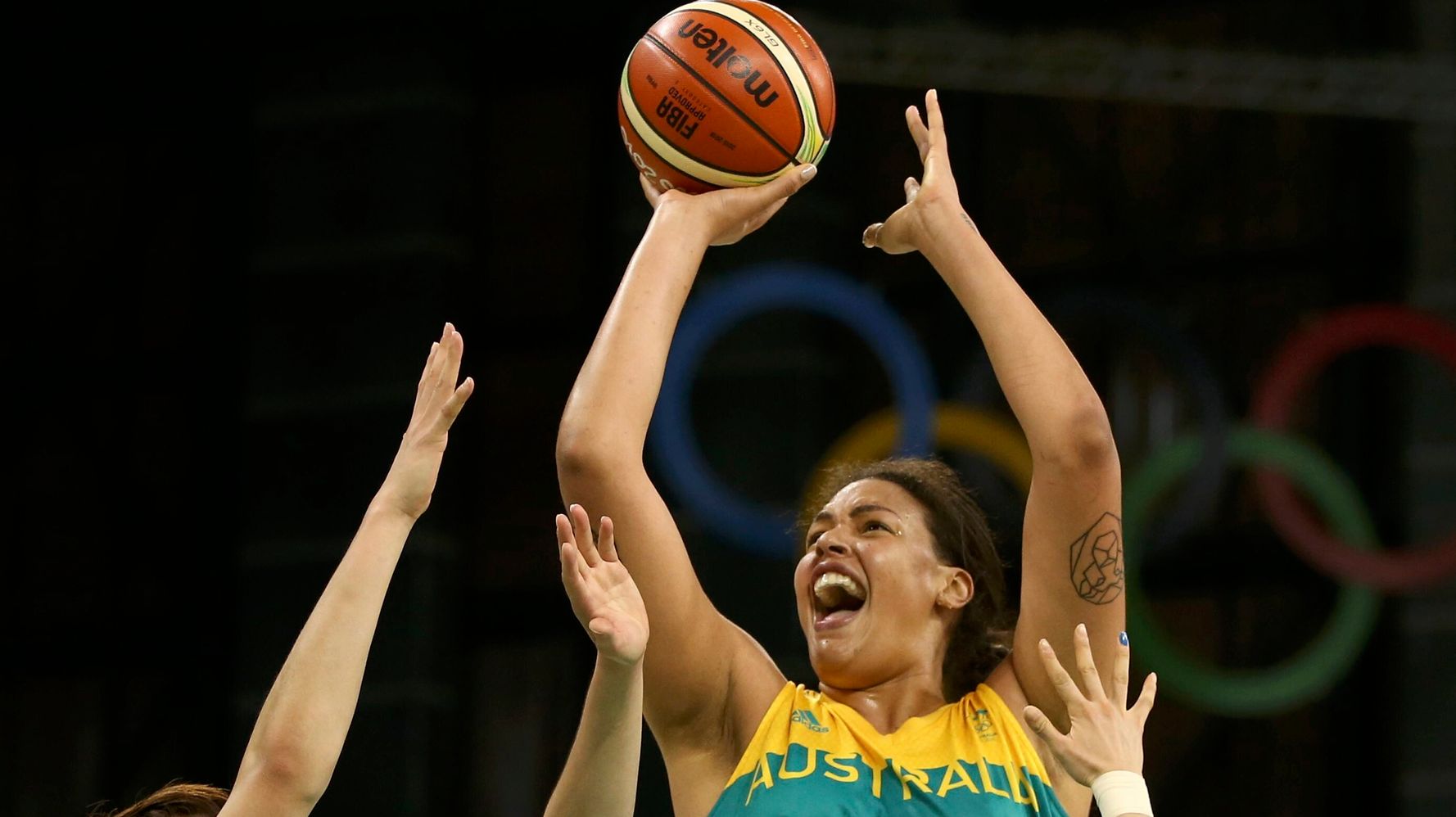 WNBA star Elizabeth Cambage, who is currently an unrestricted free agent, recently called out the basketball league for its player pay after the reported salary of new Las Vegas Aces head coach, Becky Hammon, surfaced on Twitter earlier this week.

Hammon, who was notably the first woman to become a full-time assistant coach in NBA history, was hired to take over as head coach of the Las Vegas Aces, the team announced in December.

Cambage slammed the reports on Twitter on Tuesday, calling attention to player salaries in the league, which are significantly lower. The basketball star, who was raised in Australia, previously played for the Aces before becoming a free agent after the 2021 season.

“Ahhh yes the @WNBA, where a head coach can get paid 4X the highest paid players super max contract,” she tweeted. “Lmao and y’all think imma spend another season upgrading my seat on a flight to get to games out of my own pocket.”

Cambage joins a chorus of WNBA players who have long called out a lack of investment in players and the pay gap between men and women in professional basketball.

The Las Vegas Aces did not immediately return a request for comment.

ahhh yes the @WNBA, where a head coach can get paid 4X the highest paid players super max contract. lmao and y’all think imma spend another season upgrading my seat on a flight to get to games out of my own pocket.

Last month, Hammon reportedly became the highest paid coach in the WNBA, according to The Associated Press, though her annual salary figure was not disclosed at the time.

Hammon was an assistant coach for the NBA’s San Antonio Spurs for eight seasons before making the leap to become a head coach in the WNBA. She played in the WNBA from 1999 to 2014, ending her career with the San Antonio Stars, which later became known as the Aces in 2017.

The WNBA and the players’ union had reached a collective bargaining in 2020. The agreement became effective in January 2020 and will continue to be effective through October 2027. Among the terms of the agreement was the supermax salary cap increasing to $215,000 in 2020, with the figures increasing each year.

Women’s Soccer Put Equal Pay On The Agenda. Now What?

Yung Joc’s Wife Says She Wouldn’t Want Any Of His Daughters To Fall In Love With A Man Like Him
Lizzo Talks ‘Racist Origin’ Of Pop Music And What It’s Like Being A Black Pop Star
Teodoro Obiang, World’s Longest-Serving President, Extends His 43-Year Rule And Sets Up Son To Succeed Him
White Supremacist Nick Fuentes Spills About Mar-A-Lago Dinner With Trump
What It’s Like, Feeling Out Of Place In College