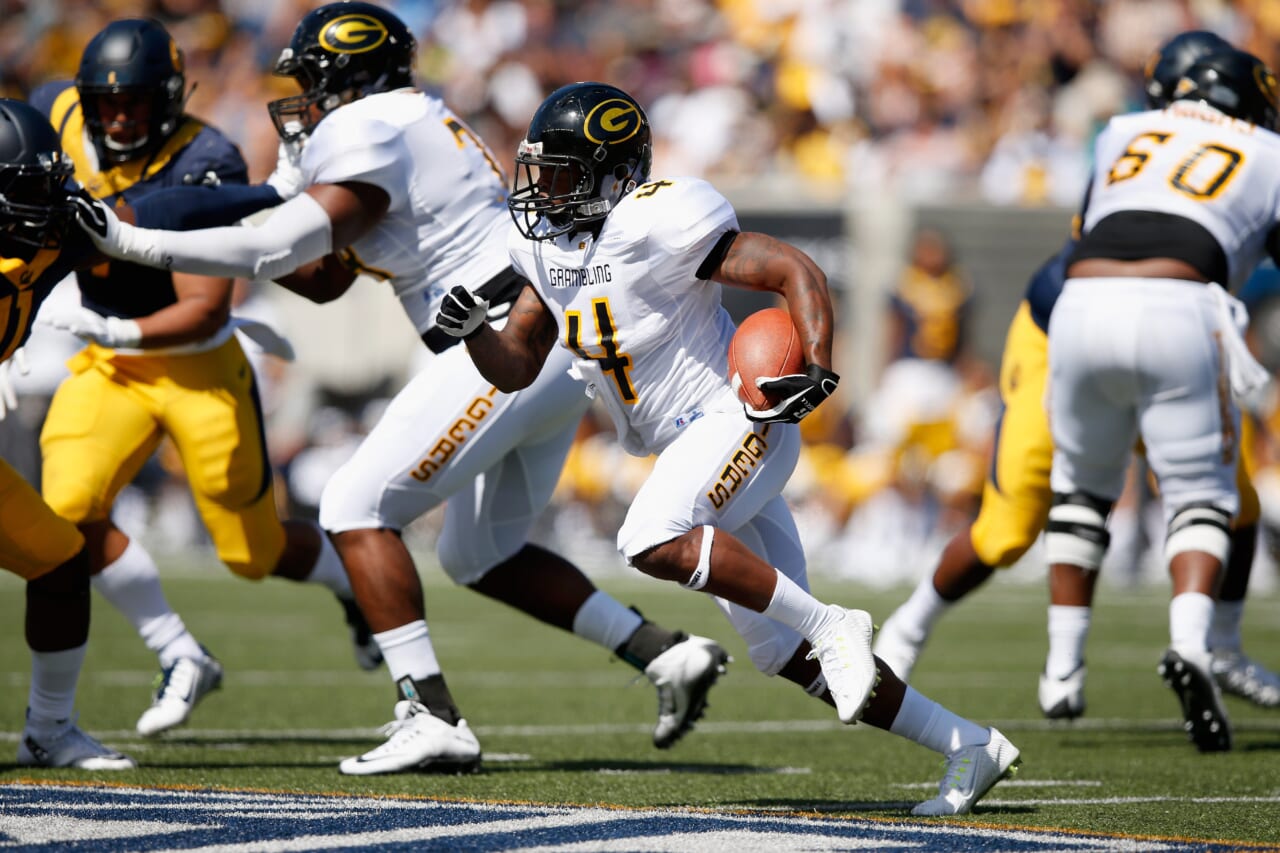 Grambling State University has created a new name, image, and likeness (NIL) deal that will allow scholarship student-athletes at the school to receive an annual income.

A spokesperson for the Louisiana-based HBCU confirmed via email on Wednesday that it has signed a NIL deal, but declined to comment further. 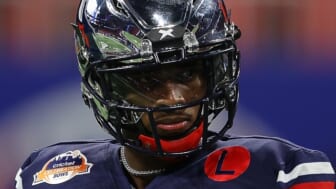 ESPN reporter Pete Thamel broke the news on Monday about the developing NIL program at Grambling State, which he said might be the first of its kind.

Urban Edge Networks and Athlyt have committed to providing income for all the school’s scholarship athletes in conjunction with the program, according to Thamel. Both companies did not immediately respond on Wednesday to a request for comment from theGrio.

“The income amount is unclear right now,” Thamel said in a series of tweets on Monday. “This should help new Grambling football coach Hue Jackson as he starts to build the Grambling program.”

The U.S. Supreme Court cleared the way last summer for student-athletes to be compensated for their name, image, and likenesses.

The NCAA has spent decades resisting the creation of a policy that would allow student-athletes, who help generate billions of dollars for universities across the country, to be paid for their services.

Critics, including The Undefeated opinion writer Brandi Collins-Dexter, have argued that the NCAA’s old policy essentially turned Black student-athletes in big-money sports such as football and basketball into slave laborers.

The NCAA responded days later to the Supreme Court’s ruling by adopting an interim policy that suspended its amateurism rules for college athletes.

The policy change came one day before eight states were scheduled to enact their own NIL legislation. 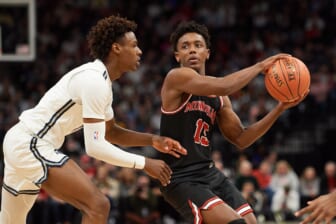