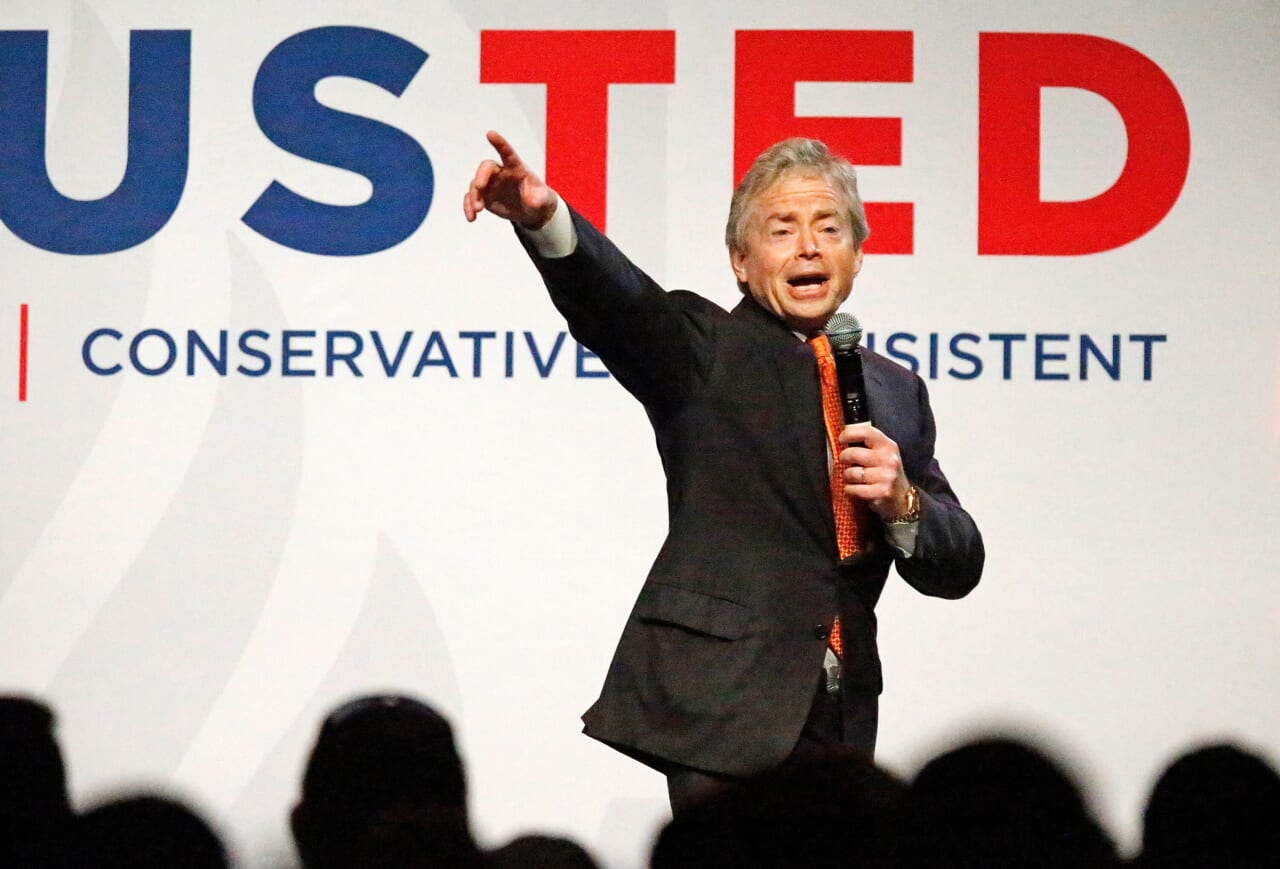 A Republican gubernatorial candidate in Texas is resisting calls to fire a member of his staff who has expressed white nationalist views on social media.

Don Huffines is one of several GOP candidates running primary campaigns against Republican Gov. Greg Abbott in a contest set to be decided on March 1.

Huffines, a former Texas state senator, told the Texas Tribune on Wednesday that he has no plans to dismiss a YouTuber named Jake Lloyd Colglazier from his staff over Colglazier’s eyebrow-raising online content.

“If I were to go through the social media history of any young Texan I would find something I disagree with,” Huffines told the newspaper via email. “My campaign will not participate in cancel culture.” 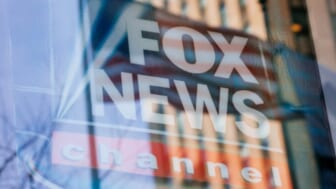 Huffines has acknowledged that Colglazier, who goes by Jake Lloyd on social media, has done field work for his campaign, though the YouTuber’s current role on Huffines’ team remains unclear.

On his channel, Colglazier has echoed the demographic great replacement theory, a common white nationalist viewpoint that America’s so-called “traditional” white population is being replaced by Black and brown people from other nations due, in large part, to U.S. immigration policy.

The ideology has become much more common in right-wing circles since former President Donald Trump rose to power, according to hate group watchdogs including the Anti-Defamation League and the Southern Poverty Law Center.

The solution to America’s growing demographic problem, according to Colglazier, is for Americans who share his fears to embed themselves in institutions of power and influence and change policy to their benefit.

Huffines was a guest on Carlson’s show in September when he criticized Texas’ current governor for failing to stop “invasion” at the state’s southern border with Mexico after a flood of Haitian migrants poured into Texas during the fall of last year.

“This clearly is an invasion,” Huffines said. “And I can tell you, I will never ask permission from the federal government to secure the Texas border. … I’m going to engage all the Texas military or National Guard, 20,000 or more, and we’re going to secure the whole river. And if anyone gets across, we’re going to immediately take them back to the other side and send them back home.”

Colglazier has also warned that America is “nearing the demographic cliff.”

“We’re nearing the electoral winter, as it’s been called, where Republicans, where conservatives will have a very tough, potentially impossible time getting elected, getting re-elected, passing any sort of policy, you know, conserving the constitution,” he said during one of his 2020 videos. 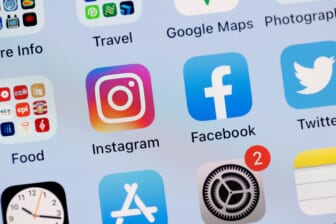 Colglazier’s YouTube channel also includes a video of him confronting an armed Black military veteran for chasing Confederate flag-wielding demonstrators out of a local park. Another video posted on DLive features Colglazier saying he “hates” and “spits on” the name George Floyd.