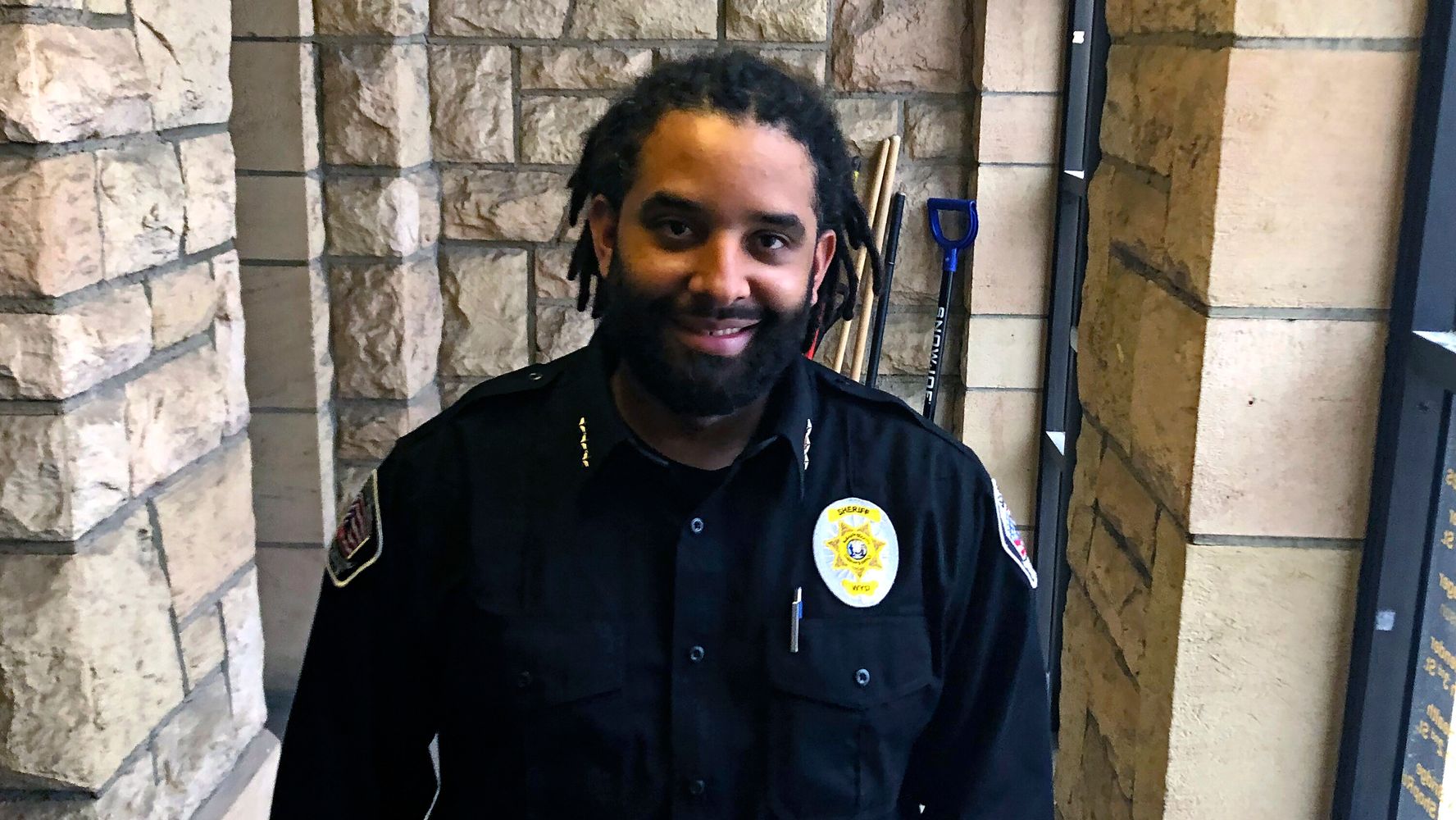 Albany County Patrol Sgt. Christian Handley once drove past and yelled a profanity and the N-word at Cpl. Jamin Johnson while Johnson and his wife and children were walking out of their home, according to one example of racism alleged in the discrimination lawsuit filed last week.

“Mr. Handley later apologized for having not realized that Mr. Johnson’s family was present, as if his vile racism was otherwise acceptable,” the lawsuit says.

Johnson is suing Handley, seeking a jury trial if necessary and damages for the years of racism that he says made him quit in 2017.

The allegations put a new spotlight on the sheriff’s office in Laramie, the Albany County seat known for the murder of gay University of Wyoming student Matthew Shepard in 1998, a crime that drew unprecedented attention to LGBTQ rights and hate crimes. The racism allegations come after Sheriff Aaron Appelhans’ appointment as Wyoming’s first Black sheriff in the wake of an outcry in Laramie over a deputy’s 2018 shooting of an unarmed man who had been diagnosed with schizoaffective disorder.

Handley used racial slurs to refer not only to Johnson but to Black citizens he came in contact with on the job, including four University of Wyoming students who were in a vehicle he once pulled over, according to Johnson’s lawsuit against Handley, filed Jan. 18 in U.S. District Court in Cheyenne. The suit didn’t provide the reason for the stop.

Handley declined to comment when reached by phone and asked about the lawsuit Monday. Appelhans did not immediately respond to email and phone messages seeking comment.

Besides using racial epithets, Handley’s years of taunts against Johnson included telling him that being intimate with a Black woman would be degrading, according to the lawsuit.

An internal review two months after Appelhans took office found that despite Handley’s “widespread and well-known” racism, Handley was emboldened by getting preferential treatment for promotions ahead of the more-experienced Johnson, the lawsuit alleges.

Appelhans fired Handley after the investigation in early 2021, according to the lawsuit.

Appelhans’ predecessor from the time of the allegations, former Sheriff Dave O’Malley also declined to comment Monday. The lawsuit mentions O’Malley but does not accuse him of wrongdoing.

Because O’Malley was a Democrat, his 2020 retirement allowed local Democratic officials to nominate Appelhans and two other finalists to complete his elected term, which ends in early 2023.

Handley began subjecting Johnson to “overt and abhorrent racism” when they were both deputies from 2011 to 2014 and Johnson was the department’s only Black officer, the lawsuit alleges.

Handley nonetheless climbed the ranks in the sheriff’s office, becoming part of the department’s “old boys’ club” and a “trusted voice” in personnel decisions, the lawsuit claims.

Soon after being promoted to patrol sergeant, Handley wrote a performance review accusing Johnson of engaging in several forms of misconduct over the previous year, which meant that Handley was taking notes on Johnson and “decided to unleash pent-up racism” after becoming his boss, according to the lawsuit.

Handley also wrote “several other sham disciplinary actions” against Johnson, “all designed to force his resignation,” alleges the lawsuit.

The lawsuit calls Handley’s claims “utterly unsubstantiated,” but says he nonetheless persuaded O’Malley to issue an ultimatum to Johnson: Either accept a suspension and demotion to patrol deputy, or leave the sheriff’s office. Johnson soon resigned.

5 Years After Fascist Rally In Charlottesville, An Insurrectionist Is On The City Payroll
Comedian Teddy Ray Dies At 32
Kanye West Posts Then Deletes Fake Death Announcement Of ‘Skete Davidson’
6 Things To Know About The Woman Charged With The LA Fiery Crash
Serena Williams Hints HARD At Retirement