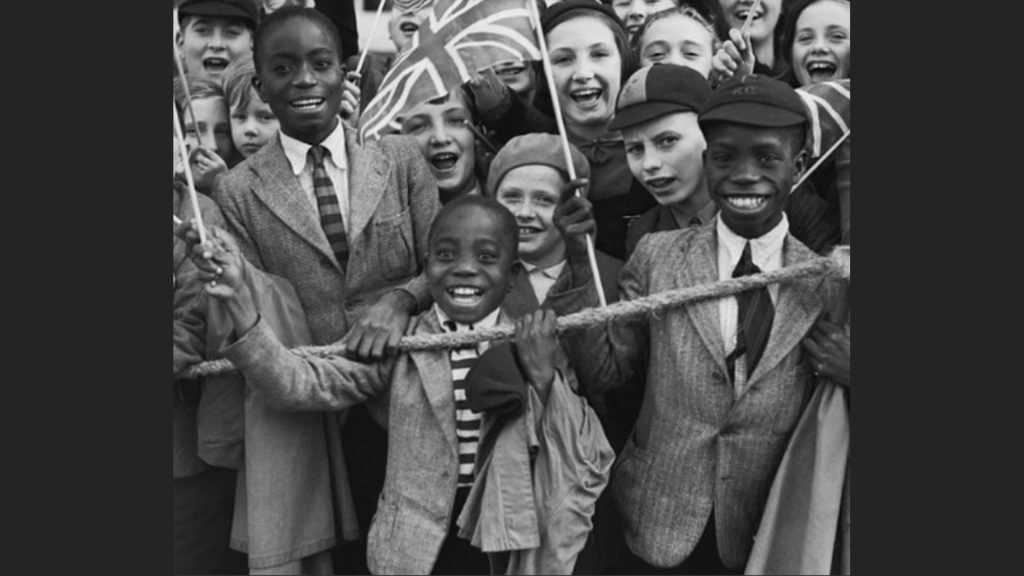 More than half of black children in the UK are growing up in poverty, new research has found.

The number of black children living in poverty is twice that of their white counterparts, according to a Labour Party analysis of government figures.

Some 53 per cent of black children were living in poverty in 2019-20, up from 42 per cent a decade earlier, figures which represents one in ten children.

Percentage of children classed as living in poor households by ethnicity, based on Labour Party research

In total, the number of black children growing up in poverty has more than doubled since the Conservatives took power in 2010, according to the analysis.

Meanwhile, double the number of black children live in poverty than their white counterparts, according to a Labour Party analysis of government figures.

Labour blamed the rise on “Conservative incompetence and denialism about the existence of structural racism” which it said were driving black children into poverty.

It called for a new Race Equality Act to tackle structural racism and for the government to implement 20 recommendations made by Baroness Lawrence of Clarendon in a report last year.

Anneliese Dodds, the shadow secretary of state for women and equalities, said: “The Conservatives should be ashamed that more than half of black children are growing up in poverty this Christmas, more than double the number when they took office.

“There is little wonder that child poverty has skyrocketed over the last decade when Conservative ministers have done so little to tackle the structural inequalities driving it. 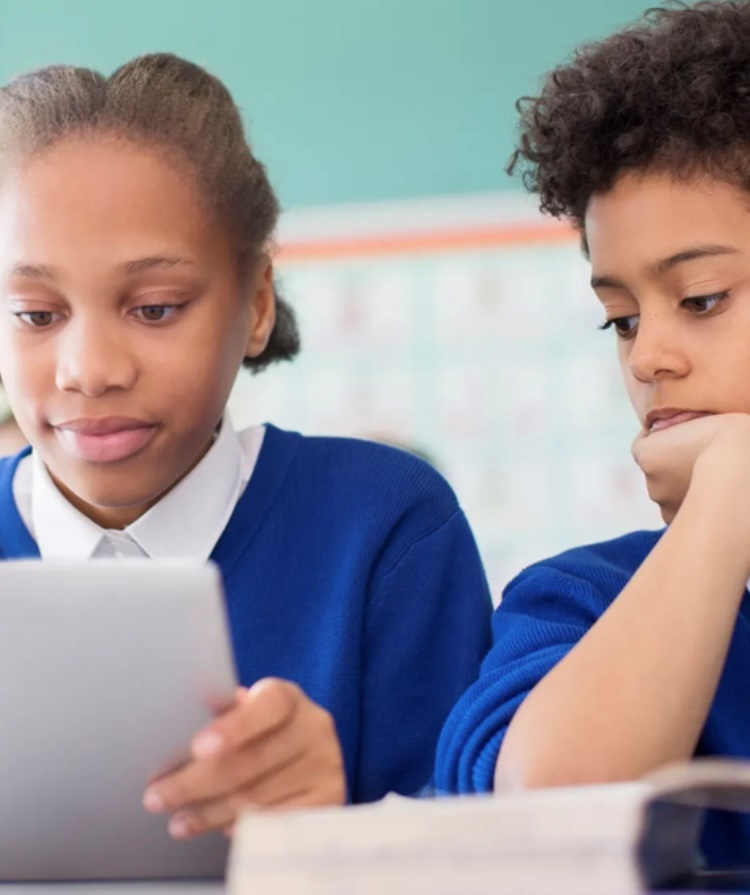 “More than a year since Labour’s Lawrence Review into the disproportionate impact of the Covid-19 pandemic on black, Asian and minority ethnic people, it’s also unacceptable that they have still not implemented its 20 recommendations.”

In addition, the data also shows that 61 per cent of Bangladeshi children and 55 per cent of Pakistani children were growing up in poverty in 2019-20.

The proportion fell from 47 per cent to 12 per cent over the same time period for Chinese children.

The government said that it is committed to ending poverty and putting more money in the pockets of hard-working families.

A government spokesman said: “The latest official figures show there were 300,000 fewer children of all backgrounds in poverty after housing costs than in 2010 and we continue to provide extensive support to reduce this number further.

“This includes putting £1,000 more per year on average into the pockets of the lowest earners through changes to universal credit, increasing the minimum wage next April to £9.50 per hour and helping with the cost of fuel bills.

“Our £500 million household support fund is helping the most vulnerable with essential costs this winter, and councils have been given an extra £65 million to support low income households with rent arrears.”

5 Things To Know About Miguel Nunez Of ‘The Family Business’
College Football Fan Goes Viral After Heating A Rib With A Lighter During Game
Joe Biden Can Confirm Even More Judges If Democrats Win Georgia’s Senate Race
Trevor Noah Reveals His Exit Announcement Was A Total Shock, Even To His Own Team
Jonathan ‘Hovain’ Hylton, Cherished And Influential Music Industry Leader, Has Passed Away