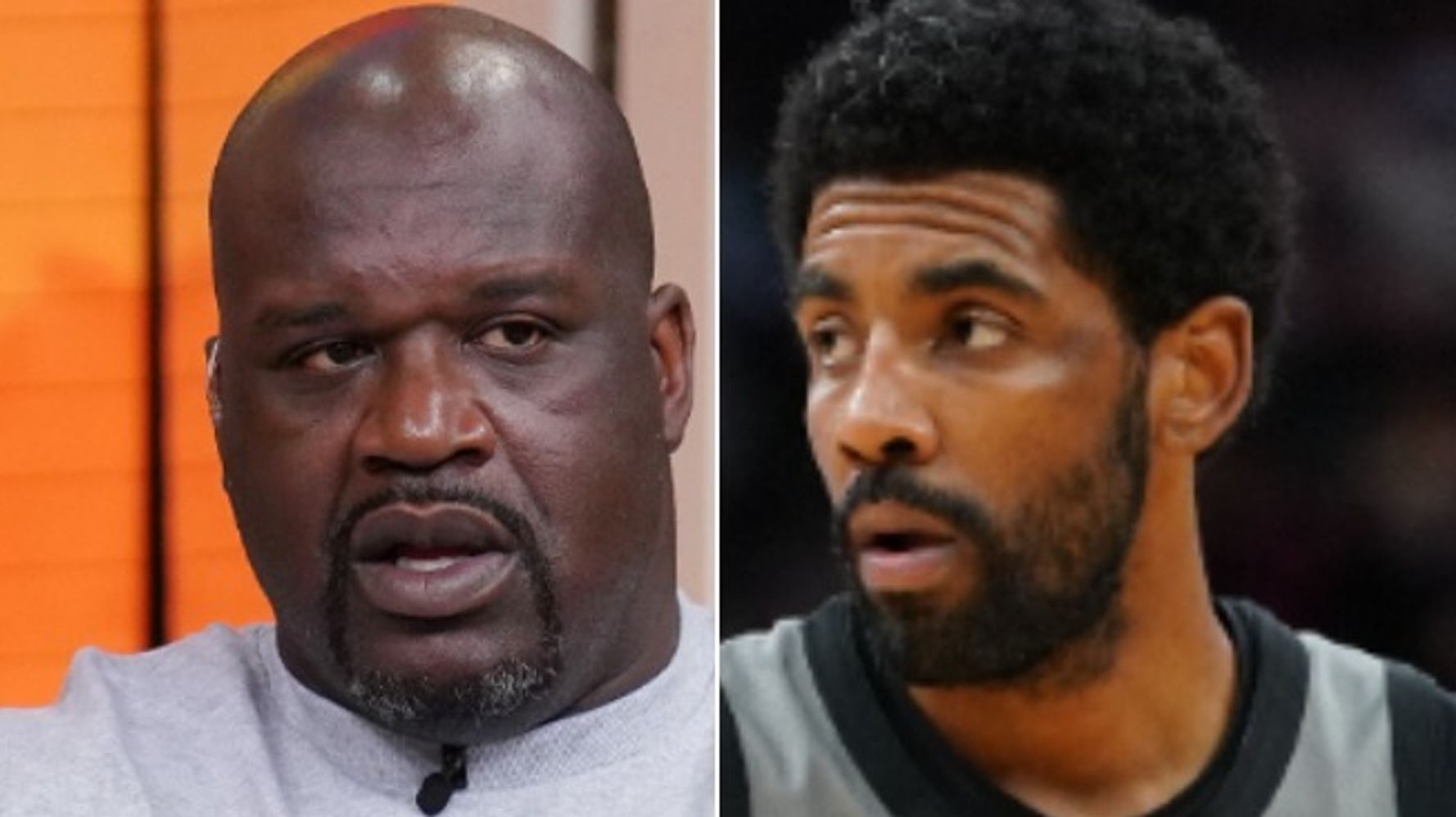 The Nets last month welcomed Irving back into the fold following his refusal to be inoculated from COVID-19. But he can only play road games due to New York City vaccine mandates. This week, Irving refused to reconsider his position on the shots, even following teammate Kevin Durant’s knee injury.

Speaking on the latest episode of his “Big Podcast,” O’Neal said: “I don’t see how the team could put up with that, I’m just saying. If he was on my team I’d have to put hands on him.”

“I know for a fact that these windows of winning championships, you don’t have them a lot,” he continued. “All that stuff just playing on the road, you can’t get in no rhythm like that.”

“When I won my floor, we was close,” he said. “We was tight, we fought, we argued, we went to each others kids birthday parties, we went to parties on the road, we held secrets, we did a lot of things, we stuck up for each other, we trusted each other, you can’t do that with people coming in and out.”

“His stand is his stand, I’m not going to get into the argument of what he should or shouldn’t do,” he added. “But I’m just saying from experience … if you want to win, you have to sacrifice.”

Listen to O’Neal’s comments from the 11-minute mark here: