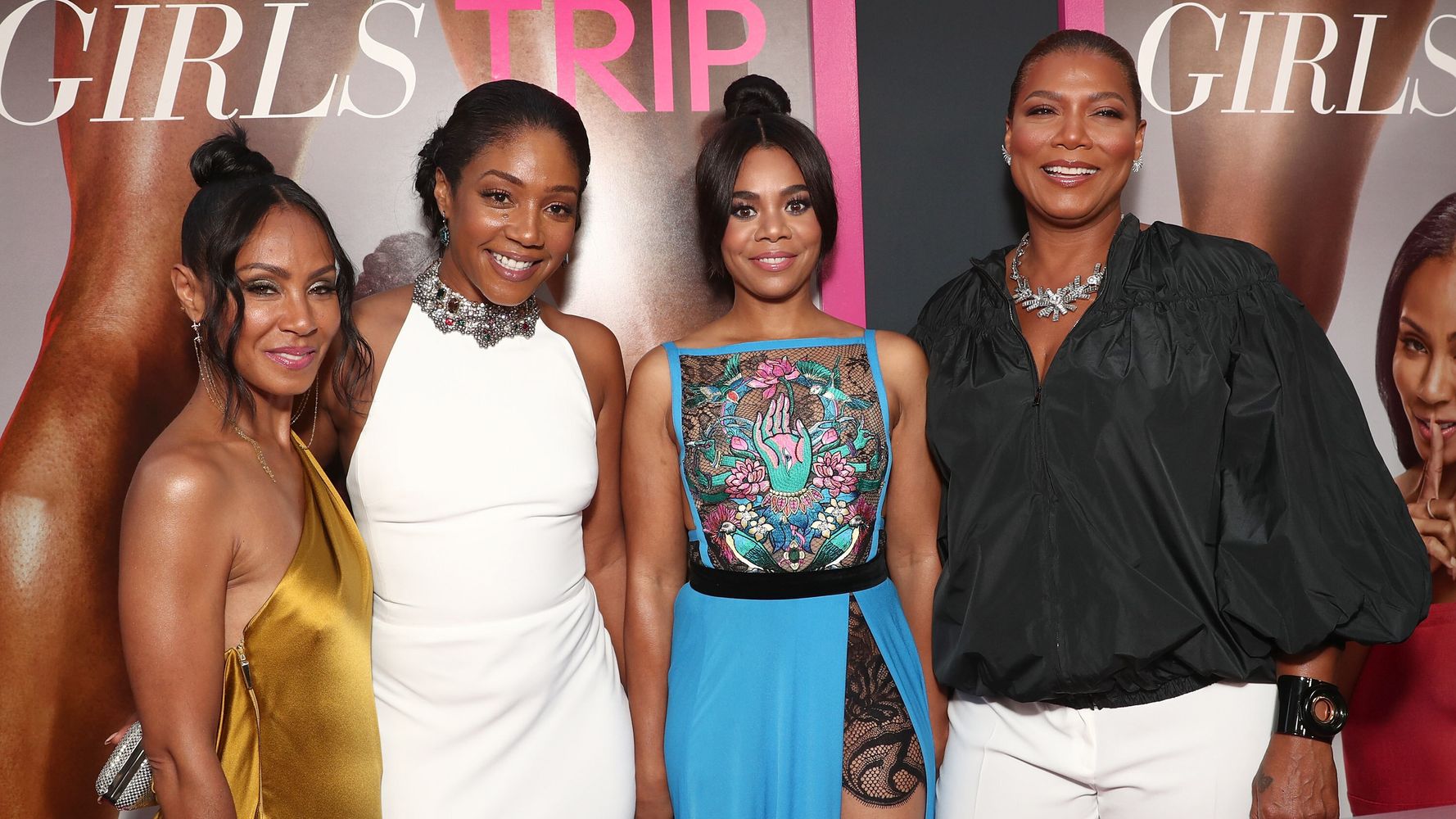 A sequel to the hit 2017 comedy “Girls Trip” is officially “underway,” producer Will Packer told “Good Morning America” on Friday.

Packer told “GMA” co-anchor Michael Strahan that he believed the time is right for a follow-up to the movie, which starred Jada Pinkett Smith, Tiffany Haddish, Regina Hall and Queen Latifah.

“We are absolutely in the stages, the ladies are in, I just talked to the director,” he said. “We are underway with ‘Girls Trip 2,’ and now it’s just about what kind of trip do we take, right? Post-pandemic with all our favorite crazy ladies, what do we do with them?”

“That’s what we got to figure out,” added Packer, who was tapped to produce this year’s Oscars, set to take place in March.

“Girls Trip” was produced by Packer, alongside Malcolm D. Lee, who also directed the film. The movie was written by Tracy Oliver and Kenya Barris.

The comedy follows the adventures of four friends attending the annual Essence Festival in New Orleans. “Girls Trip” was a box-office success, and it was widely celebrated for having an all-Black cast and all-Black creative team behind the camera.

‘The Proud Family: Louder And Prouder’ Trailer Is Here