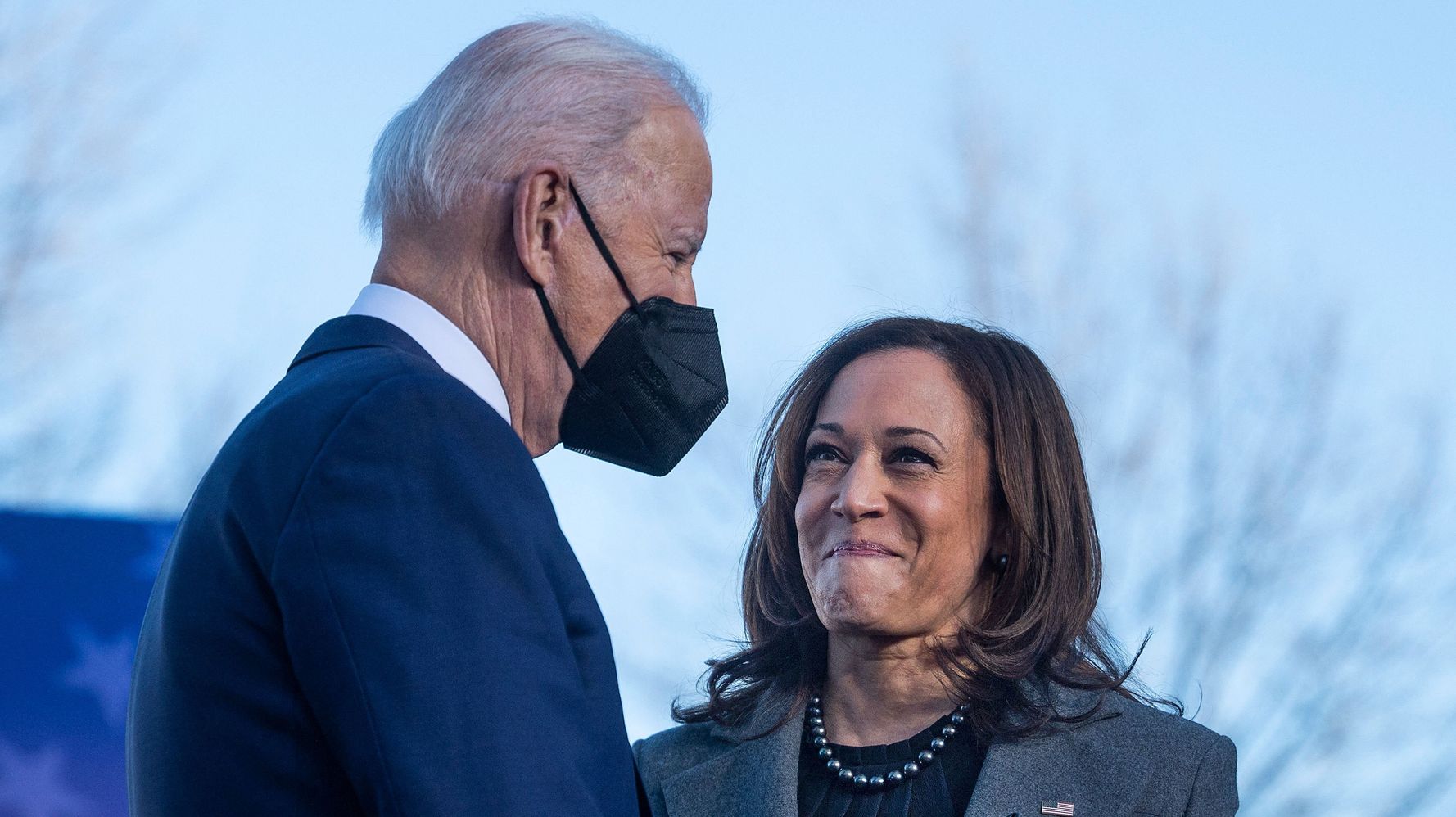 President Joe Biden has no doubt that Vice President Kamala Harris will be his running mate when he seeks reelection in 2024.

At a press conference Wednesday at the White House, a reporter asked Biden: “You put Vice President Harris in charge of voting rights — are you satisfied with her work on this issue? And can you guarantee, do you commit, that she will be your running mate in 2024 provided that you run again?”

“Yes and yes,” the president said, without skipping a beat.

Last month Biden confirmed that he plans to run again in 2024.

“She’s going to be my running mate,” Biden said Wednesday. “I did put her in charge. I think she’s doing a good job.”

Meanwhile, hundreds of Republican-led measures have advanced at the state level to restrict access to the vote. Republicans’ efforts to limit voting rights have already become law in several states, including Georgia, Texas, Arkansas and Arizona.

Voter restrictions disproportionately keep low-income voters, young people and Black and Latinx voters from the ballot, groups that lean toward the Democratic Party.