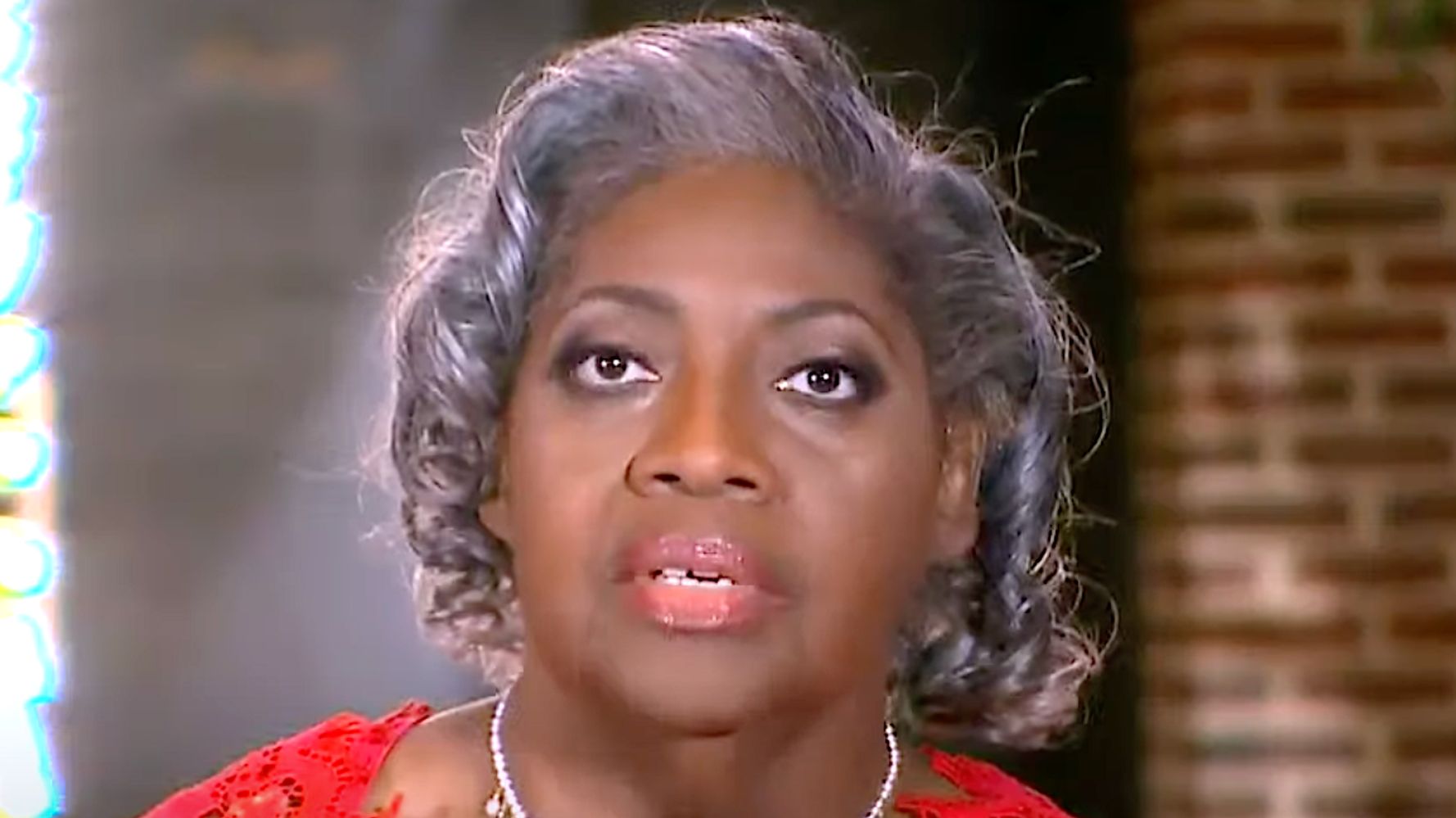 Lusia Harris, who became the only woman to be officially drafted by an NBA team and scored the first points in women’s basketball history at the Olympics, died Tuesday, her family announced. She was 66.

“We are deeply saddened to share the news that our angel, matriarch, sister, mother, grandmother, Olympic medalist, The Queen of Basketball, Lusia Harris has passed away unexpectedly today in Mississippi,” the family said in a statement. “The recent months brought Ms. Harris great joy, including the news of the upcoming wedding of her youngest son and the outpouring of recognition received by a recent documentary that brought worldwide attention to her story.”

Harris, who died in her native Mississippi, was drafted by the New Orleans Jazz in the seventh round in 1977, but didn’t try out for the team because she was pregnant at the time. The San Francisco Warriors tried to draft Denise Long in 1969, but the NBA blocked it because she didn’t meet the criteria to be drafted — in part because of her gender.

Harris helped Delta State University win three straight national titles in the 1970s and earned a silver medal for the United States at the Montreal Olympics in 1976.

She will be remembered for her charity, for her achievements both on and off the court, and the light she brought to her community, the state of Mississippi, her country as the first woman ever to score a basket in the Olympics, and to women who play basketball around the world,” the statement said.

Harris was named to the U.S. women’s team in 1975. The following year, women’s basketball made its Olympic debut and Harris scored the first points in the first game of the tournament.

She was the subject of a 2021 short film titled “The Queen of Basketball” that detailed her career.