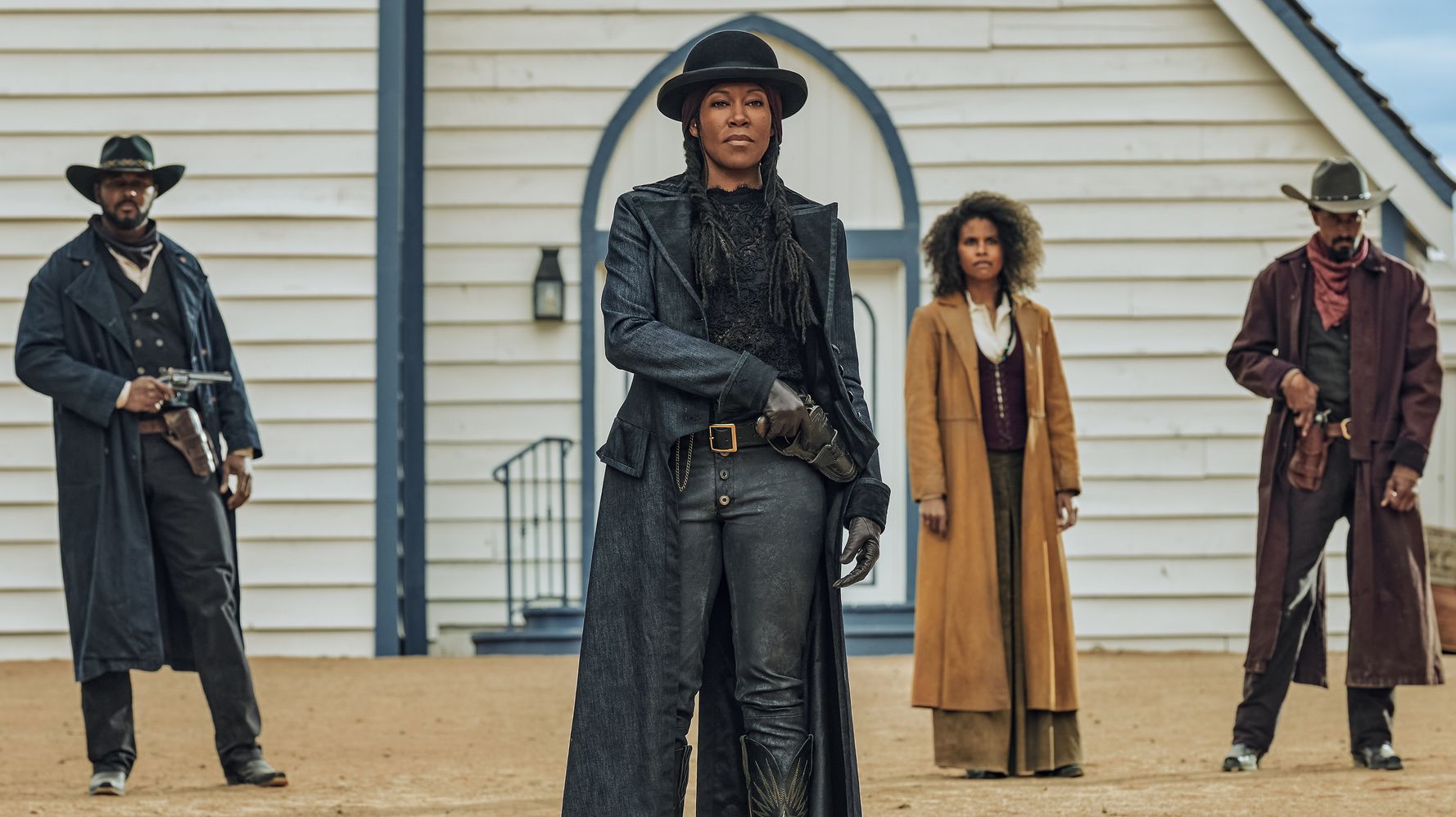 LOS ANGELES (AP) — Netflix could be a dominant force at next month’s NAACP Image Awards.

The streaming giant on Tuesday emerged with a leading 52 nominations including the film “The Harder They Fall.” The movie — featuring a large starry cast including Regina King, Jonathan Majors, Idris Elba and LaKeith Stanfield — pulled in 12 nominations, including for best picture. Netflix landed 23 nominations in the television/streaming categories.

“The Harder They Fall,” produced by Jay-Z, is based on real Black characters from the Old West who have generally been overlooked in the genre. The story follows Nat Love, a cowboy whose gun-slinging crew face off with Rufus Black, an outlaw who killed Love’s parents years ago.

Issa Rae’s “Insecure” earned 13 nominations including best comedy television series. “Harlem,” “black-ish,” “Run the World” and “The Upshaws” are also competing for best comedy series. “The Upshaws and ”Colin in Black & White” are among the Netflix series recognized by the Image Awards.

H.E.R. received the most nominations in the music recording categories with six, including best female artist and album for her project “Back of My Mind.” She will compete in the outstanding album category against Silk Sonic’s “An Evening with Silk Sonic,” Drake’s “Certified Lover Boy,” Jazmine Sullivan’s “Heaux Tales” and “When It’s All Said and Done… Take Time” by Givēon.”

In addition to “The Harder They Fall,” the nominees for best picture are “King Richard,” “Respect,” “The United States vs. Billie Holiday” and “Judas and the Black Messiah”

Stanfield could come away with best leading and supporting actor trophies. He’s nominated for best actor in a film for his role in “Judas and the Black Messiah” and his supporting efforts in “The Harder They Fall.”

For best actor, Stanfield will compete against Denzel Washington, Majors, Mahershala Ali and Will Smith.

The nominees for best actress in a film are Andra Day, Halle Berry, Jennifer Hudson, Tessa Thompson and Zendaya.

RCA Records might make its present felt with the most nominations across record labels. The label garnered 15 nominations with the musical success of H.E.R, Sullivan, Doja Cat and Kirk Franklin.

With the rise in COVID-19 cases, the awards honoring entertainers and writers of color will move forward without an in-person audience. The two-hour awards show, hosted by Anthony Anderson, will be broadcast on Feb. 26 on BET at 8 p.m. EST.