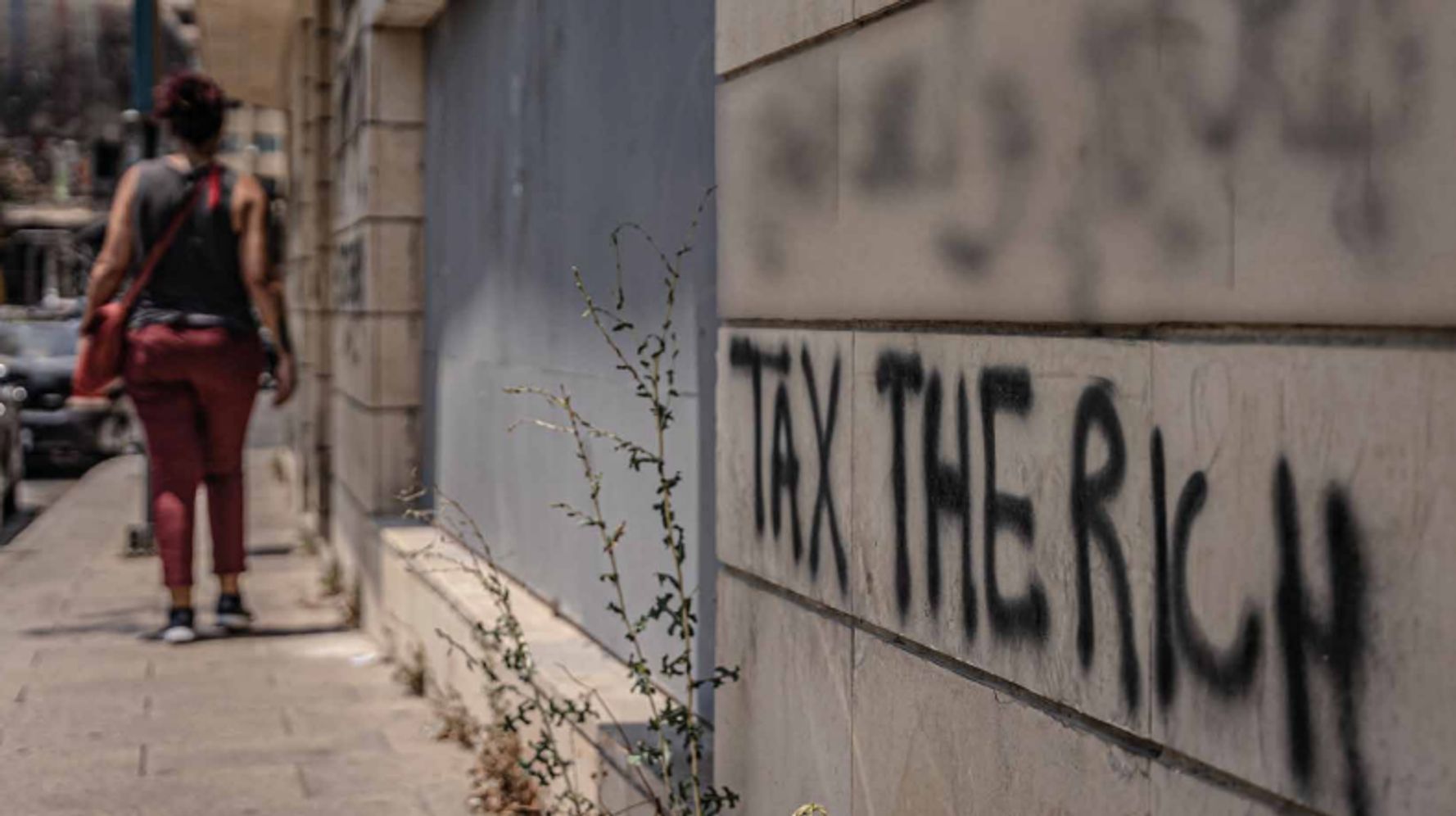 As the deadly COVID-19 pandemic has raged on, the world’s richest have only got richer, while tens of millions of people have plunged into poverty.

In a report released Sunday, Oxfam detailed how the wealth of billionaires increased more than ever before over the past two years: The 10 richest people in the world — all white men — more than doubled their wealth, from a collective $700 billion to $1.5 trillion.

From March 2020 to November 2021, a new billionaire was created every 26 hours, according to the report.

Meanwhile, the organization estimated that over 160 million people have been pushed into poverty in that time.

“One of the single most powerful tools we have to address this level of egregious and deadly inequality is to tax the rich,” Abby Maxman, president of Oxfam America, said in a news release.

“Instead of lining the pockets of the ultra-wealthy, we should be investing billions of dollars into our economy, our children and our planet, paving the way for a more equal and sustainable future.”

Oxfam’s report estimates that the 252 richest men now hold more wealth than the 1 billion women and girls living in Africa, Latin America and the Caribbean combined.

During the pandemic, women were especially economically hard-hit because many work in industries with disproportionate job losses; others were forced to leave work to care for children and elders. Women collectively lost $800 billion in earnings in 2020, and there are 13 million fewer women in the workforce now than in 2019.

In the U.S, Black and Latinx people also work disproportionately in industries like the service or domestic sectors, which faced significant job loss, as well as in health care or agriculture, where workers deemed “essential” continued to work on the front lines as others stayed safely home.

Millions of Americans received increased unemployment aid and three stimulus checks from the federal government during the pandemic, but undocumented immigrants were barred from this support.

“There is no shortage of money… There is only a shortage of courage and imagination needed to break free from the failed, deadly straitjacket of extreme neoliberalism,” Oxfam International’s executive director Gabriela Bucher said in a news release.

“Governments would be wise to listen to the movements — the young climate strikers, Black Lives Matter activists, #NiUnaMenos feminists, Indian farmers and others — who are demanding justice and equality.”

U.S. Billionaires Grew Wealth By Over $1.3 Trillion In Past Year Of Coronavirus Pandemic

Undocumented Immigrants Won’t Get Stimulus Checks — For Third Time Around

Pres. Joe Biden to Deliver Second State of the Union Address | The Hill with April Ryan
Sheldon Epps Sets A New Path For Himself With ‘My Own Directions’
Twitter Rallies Around TikTok Influencer Keith Lee As He Responds To TV Producer Who Appeared To Accuse Him Of Stealing Idea
Journalist William Rhoden on the Dehumanization of Black Athletes
‘The Real Friends Of WeHo’ Follows A Tired Formula