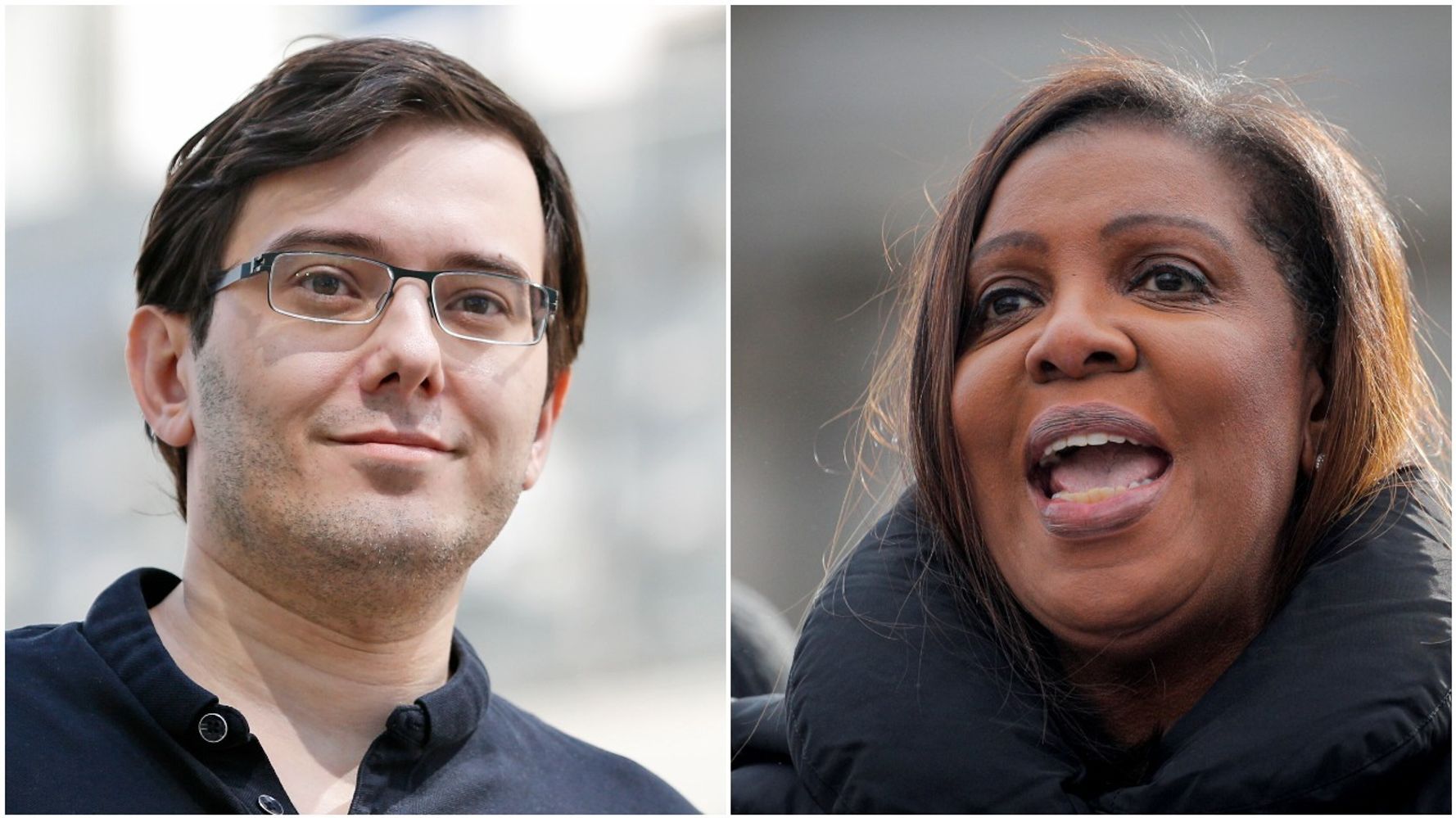 Disgraced “pharma bro” Martin Shkreli must pay back $64 million in profits and is banned from working in the pharmaceutical industry ever again, a federal judge ruled Friday, according to The Associated Press.

But what many Twitter users are noting is how New York Attorney General Letitia James announced the ruling ― by quoting a line from “C.R.E.A.M. (Cash Rules Everything Around Me),” a 1994 track by legendary hip-hop group the Wu-Tang Clan.

When Shkreli was CEO of Turing Pharmaceuticals — later Vyera — the company jacked up the price of Daraprim from $13.50 to $750 per pill after obtaining exclusive rights to the decades-old drug in 2015.

Daraprim treats a rare parasitic disease that strikes pregnant women, cancer patients and AIDS patients. Shkreli defended the decision as capitalism at work even as the move sparked outrage from all quarters.

Shkreli resigned as Turing’s CEO in 2015, a day after he was arrested on securities fraud charges related to hedge funds he ran before getting into the pharmaceuticals industry.

He was later convicted and is serving a seven-year prison sentence, according to the AP.

James announced the ruling against Shkreli on Friday with two Twitter posts, the first one of which paraphrased the Wu-Tang Clan to point out that “the powerful don’t get to make their own rules, despite Shkreli thinking cash rules everything around him.”

#BREAKING: Martin Shkreli is a ‘Pharma Bro’ no more. A court found that the former Vyera Pharma CEO illegally monopolized the market of the life-saving drug Daraprim.

The powerful don’t get to make their own rules, despite Shkreli thinking cash rules everything around him.

Shkreli will now pay $64 million and will be banned from the pharmaceutical industry for life.

New Yorkers can trust that my office will do everything possible to hold the powerful accountable, in addition to fighting to protect their health and their wallets

The Wu-Tang references were especially pointed, considering that Shkreli was once the sole owner of the group’s album “Once Upon a Time in Shaolin,” which he purchased in 2015 for $2 million.

Shkreli didn’t let anyone hear it at first, saying that he bought it to “keep it from the people” before sharing a few sample tracks in November 2016 to celebrate Donald Trump’s election victory.

The Department of Justice sold Shkreli’s single copy of “Shaolin” in July for an undisclosed amount, with the money going to satisfy the $7.4 million owed on a forfeiture money judgment entered against Shkreli at his March 2018 sentencing for securities fraud.

Rapper Mystikal Arrested On Charges Of Rape, False Imprisonment
Tyler Perry Buried Bibles Underneath Sound Stages At His Studio To Refocus ‘The Spirit Of The Place’
Monkeypox Reporting Parallels AIDS Coverage In The ’80s
The Game On The Super Bowl Halftime Show With Dr.Dre, Snoop Dogg & More
White TikTokers Are Using A Black Gospel Song To Tell Traumatic Stories And It’s Beyond Cringey