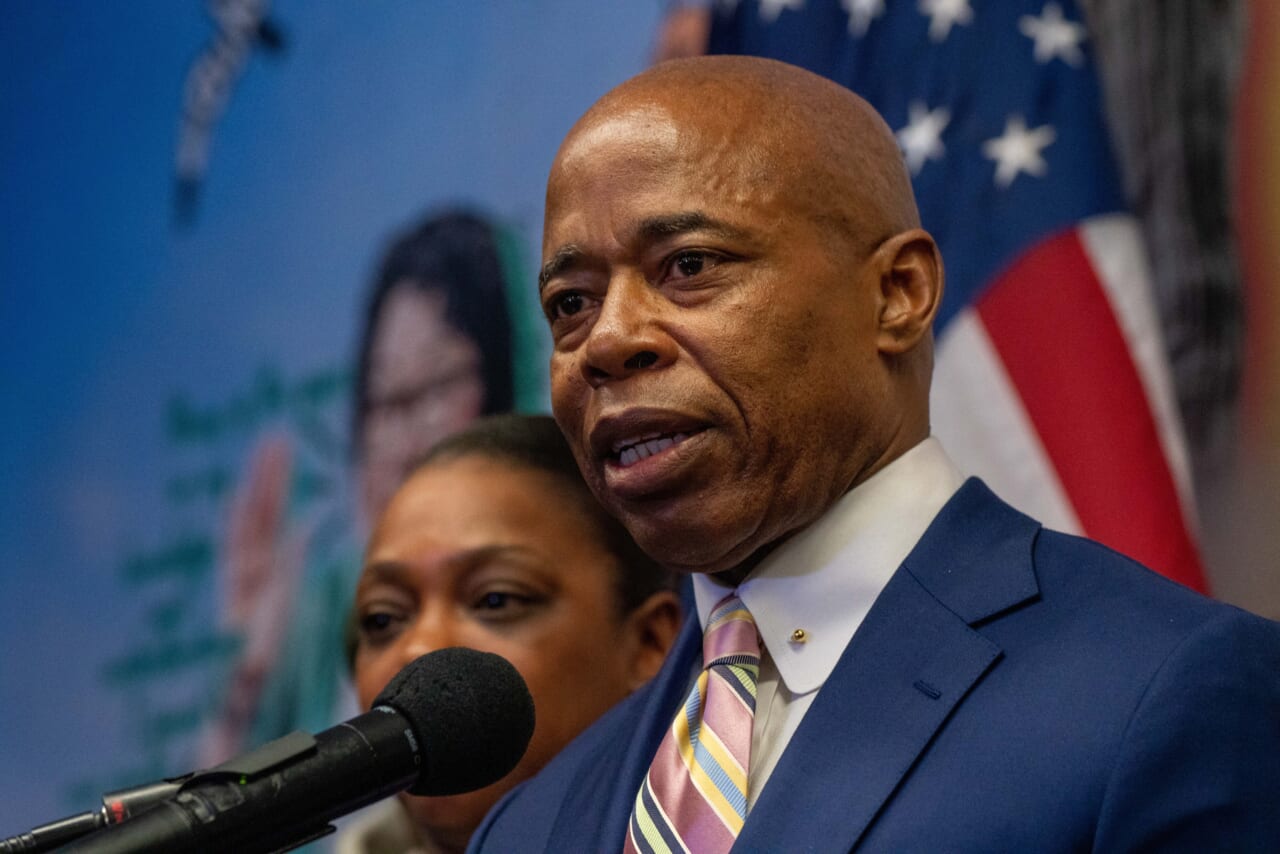 “It’s time to live with COVID and build systems around COVID until it dissipates and leaves us,” Adams told anchors on MSNBC’s Morning Joe news show Monday. “Until then, this city has to operate and I’m going to make sure of that.” 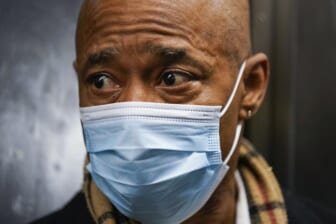 The mayor’s remarks came less than three days after he signed a pair of executive orders to extend the city-wide emergency declaration enacted by former NYC Mayor Bill de Blasio and continue proof of COVID-19 vaccination requirements for certain businesses and venues.

The mandate extensions have been blasted by conservatives since Saturday, according to Fox News.

Despite embracing vaccine mandates in the short term, Mayor Adams made it clear on Monday that he disagrees with his predecessor’s use of lockdowns as a means to limit the spread of COVID, suggesting the method is not cost-effective or practical in the long term.

New York Gov. Kathy Hochul, a Democrat, told reporters on Monday that more than 9,000 New Yorkers are currently hospitalized with COVID-19, a 199% increase over the last 30 days, largely due to the omicron variant.

COVID cases may be on the rise in the Big Apple, but Adams emphasized he has no plans of closing schools to prevent the disease from spreading. 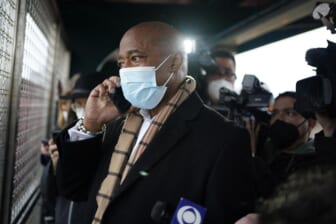 “I’ve been very clear on this,” he said. “I am keeping my schools open and we are going to make sure that they’re going to be in a safe place.”

The mayor suggested closing schools can have more detrimental health effects on children than COVID-19.

“We saw [an] increase in attempted suicides,” he said. “We saw large numbers of sexual assaults, harassments, in harm’s way. When a child is not in school, you can’t say that child is going to stay inside of a house. No. Children were missing meals. They were not receiving the academics they deserve.”

Weekly COVID-19–related hospitalization rates among children skyrocketed from June to mid-August last year as the delta variant spread across the country, according to the Centers for Disease Control and Prevention.

Public health officials have recommended implementing measures to limit COVID-19 transmission, including requiring anyone older than age two to wear masks indoors, regardless of their vaccination status.

Children ages five to 11 are catching COVID-19 at higher rates in recent months, according to the CDC, but U.S. Department of Education leaders also have stressed the importance of keeping kids in class, according to CNN.

Adams said his office is working to ensure schools have enough testing kits to use on kids who may catch COVID.

“We were able to get over a million and a half test kits and we deployed it to every school in the city,” he said. “We are going to be safe. And we will be open to educate our children.”

White TikTokers Are Using A Black Gospel Song To Tell Traumatic Stories And It’s Beyond Cringey
Young Women Are Tired Of Keeping Up With The Kardashians’ Body Image Ideals
Will Packer (1974- )
Willow Smith Explains Why Will Smith’s Oscars Slap ‘Didn’t Rock’ Her Too Badly
Keke Palmer Isn’t Letting Tyra Banks Forget One Of Her Awful TV Blunders That We’ve All Seen 1,000 Times