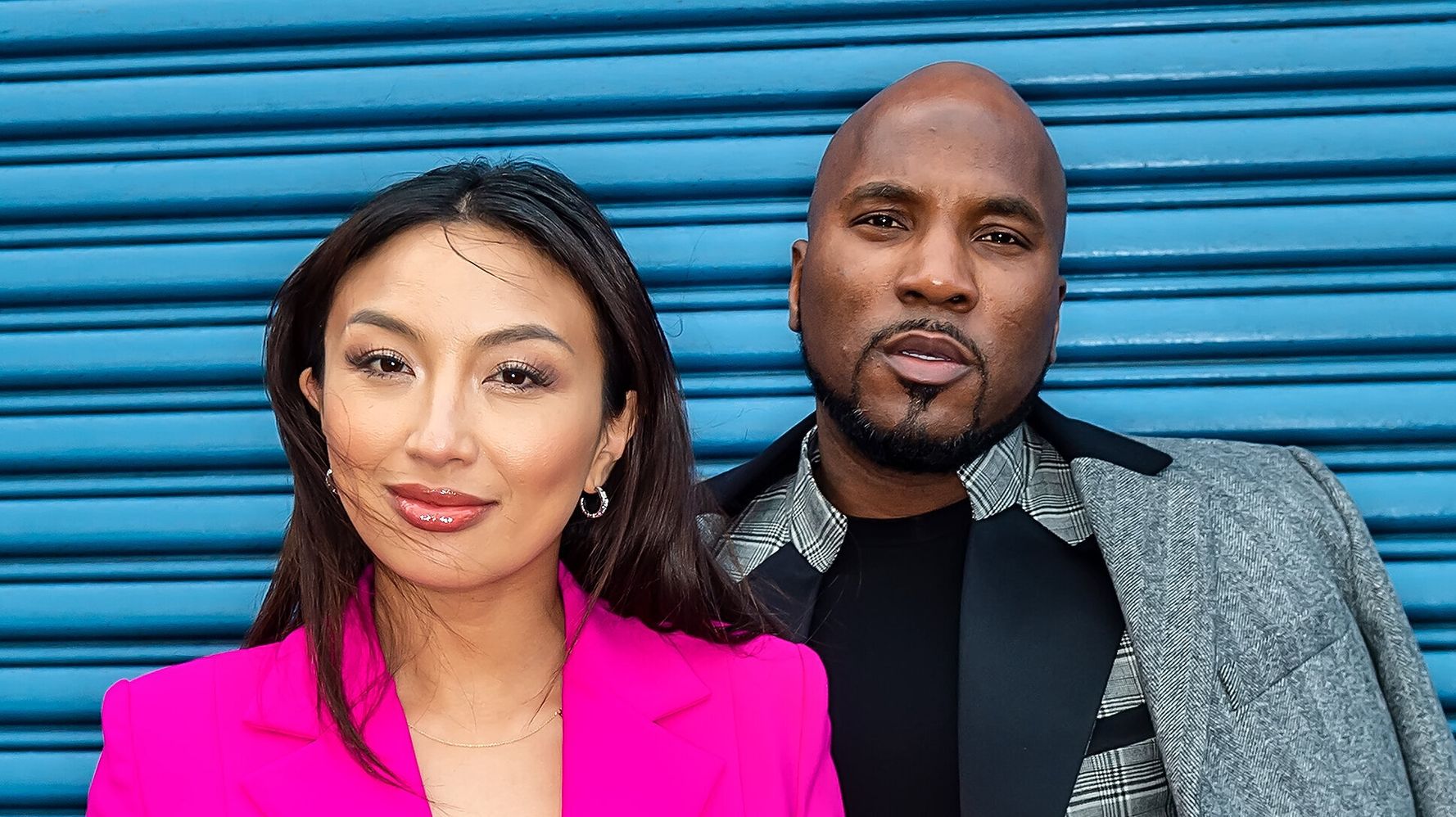 “The Real” co-host Jeannie Mai Jenkins has announced the birth of her first child with rapper Jeezy.

The TV host and stylist shared a picture of a bassinet with a blanket covered in footprints and a sign that read “Baby Jenkins” on Instagram Tuesday.

“I asked God for a life of love and happiness. He sent me my family,” Mai Jenkins captioned the post. “Baby Jenkins is here.”

She did not reveal details about the infant’s name or sex in the post.

Mai Jenkins and Jeezy, whose real name is Jay Wayne Jenkins, wed in March 2021. The couple had an intimate ceremony at their home in Atlanta, People reported.

“The Real” co-host announced her pregnancy during the show’s premiere of its eighth season in September.

“It was so hard to keep this a secret,” she said during a segment of the episode.

Speaking about her relationship with Jeezy, who is already a father, Mai Jenkins said the rapper made her feel “safe.”

“Falling in love with Jeezy — meeting somebody who also didn’t feel safe in their life — we began to really create a place where our happiness spelled out what safe looked like around us,” she said elsewhere in the episode.

Mai Jenkins shared photos and videos on Instagram from a baby shower that was thrown in honor of Baby Jenkins in November. The couple also celebrated their growing family with another baby shower in December.

“How am I falling in love again … but this time with someone I’ve never met?” she wrote in December. “Baby J isn’t even here yet — yet bringing together our friends and family in a way only God can do.”

Kathy Hilton Mistook Lizzo For The Fictional Character ‘Precious’
Keke Palmer Says She Wouldn’t Be A Good President But Her Virgo Energy Has Us Thinking Otherwise
Dads, Stop Giving Your Wife’s Email For Your Kid’s School And Extracurriculars
Comedian Teddy Ray Dies At 32
Who Is Miracle Watts? Here Are 5 Things To Know About The Model-Turned-Influencer