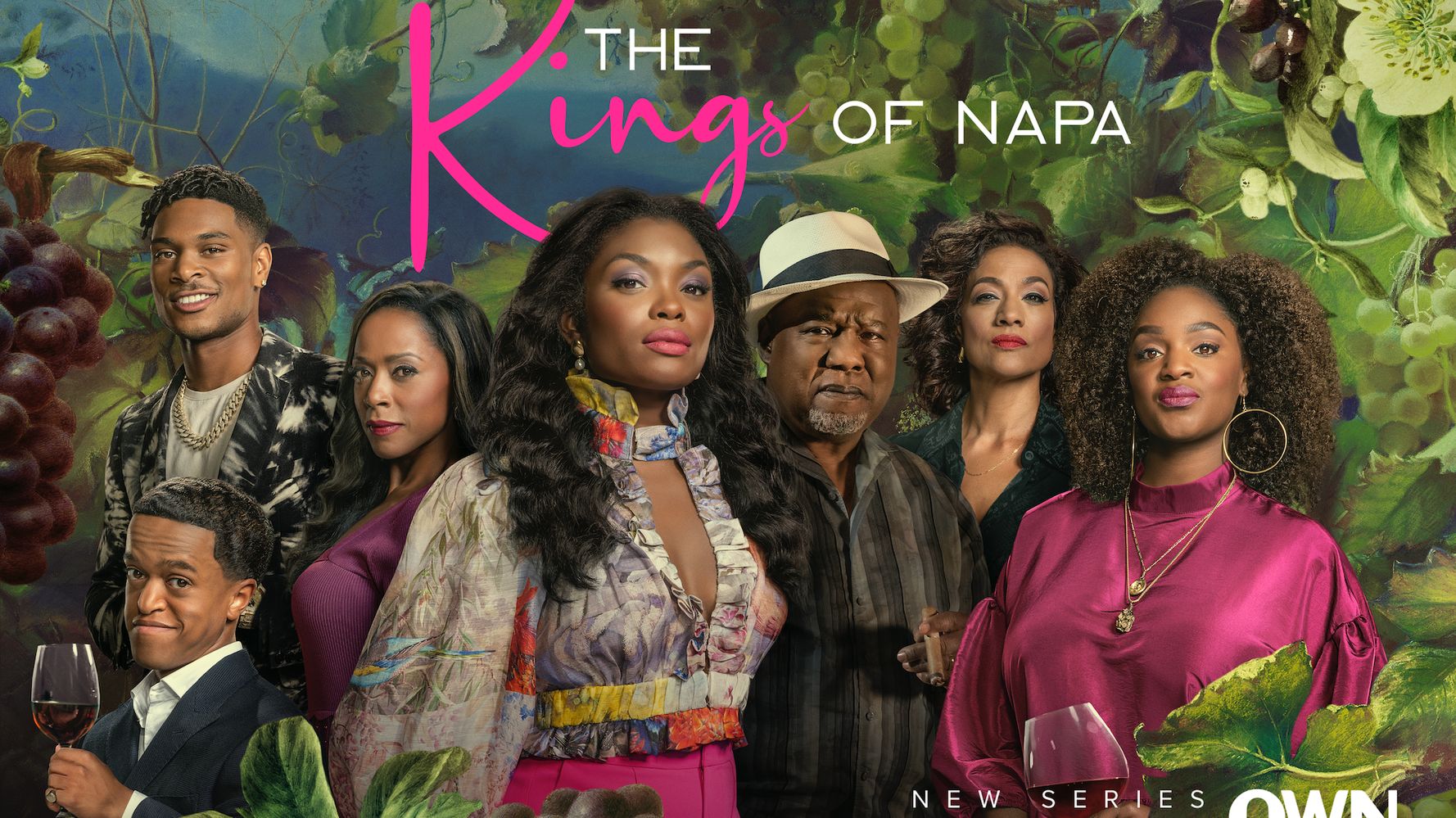 That is the summation of the King family, led by patriarch-turned-wine-savant Reginald James King (Isiah Whitlock Jr.). A surgeon and father of three, he is the proud owner of the House of Kings, a premier, world-renowned vineyard in Napa Valley.

However, after King’s sudden departure from the family franchise, his heirs must vie for full control of the throne. While grappling with newfound responsibilities — and their reeling mother, Vanessa (Karen LeBlanc) — they learn that their seemingly upstanding father has more than a few skeletons in his closet.

Created by writer, executive producer and “Claws” showrunner Janine Sherman Barrois, “The Kings of Napa” is akin to the five-season series “Greenleaf.” In both shows, an affluent Black family must band together to preserve their picturesque exterior — or risk losing it all. Yet their loyalties are tenuous.

When the three King siblings go head-to-head in their fight to retain control of the family dynasty, jealousy, greed and backstabbing take the driver’s seat in the power struggle.

Alongside Whitlock and LeBlanc, Devika Parikh plays Melanie Pierce, matriarch Vanessa’s sister and a “Doctors Without Borders”-type who returns to the States with unprecedented news. Ebonée Noel plays August King, the standout middle sibling and Daddy’s favorite who’s on a mission to bring the vineyard into the future. This irks Dana King (Rance Nix), the obedient yet hot-tempered older brother and the winery’s CFO, who often feels snubbed by his parents.

The youngest sibling is playboy Christian King (Ashlee Brian), who spends more time entertaining, vaping and basking in his bourbon business than learning the family craft. Lest we forget cousin Bridgette Pierce (Yaani King Mondschein), who manages the vineyard, harvests and cultivates the grapes, and is August’s right-hand woman.

Underneath the veneer of harmony and flashy magazine interviews, the Kings are thrust into uncharted territory. Without their leader by their side, chaos ensues, giving way to blackmail, scandalous pasts, clandestine hookups and more.

Can the family name withstand the test of time, or will the King siblings refuse to put their ill will aside? As Vanessa King says, “Business is hard, but family is a beast.”

“The Kings of Napa” premieres on Tuesday at 8 p.m. Eastern on OWN.