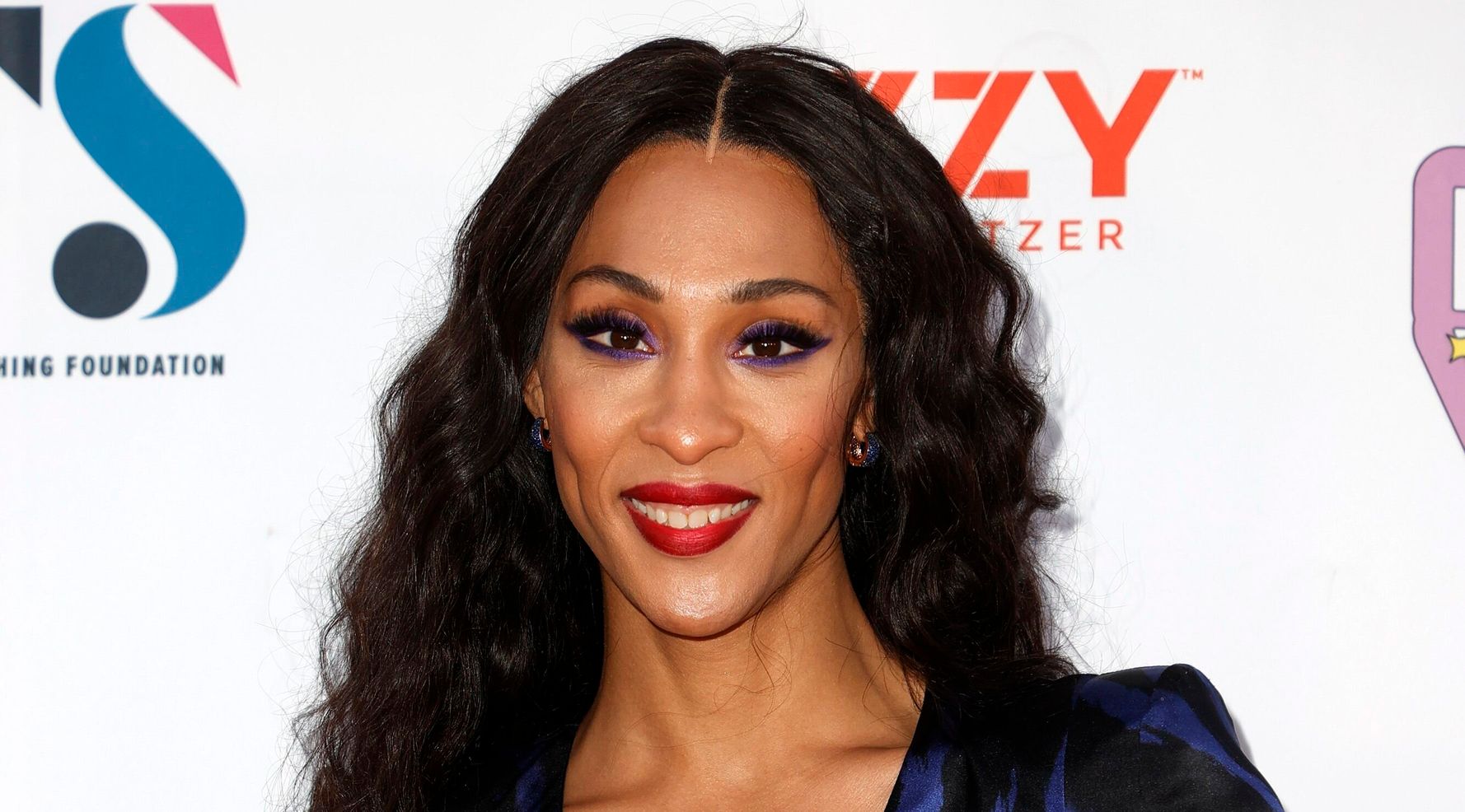 The 2022 Golden Globes were may have been a low-key affair, but the award show was nonetheless historic.

On Sunday, Michaela Jaé “Mj” Rodriguez received the Golden Globe for Best Actress in a TV Drama for her performance as Blanca Evangelista on the FX series “Pose.” Her win marks the first time in history that a transgender person has received a Golden Globe.

The 79th annual ceremony took place at the Beverly Hilton Hotel in Los Angeles, but was largely glitz-free, with no stars, red carpet or telecast. Nonetheless, Rodriguez responded to her win with an enthusiastic post on social media.

“This is the door that is going to Open the door for many more young talented individuals,” she wrote on Instagram. “They will see that it is more than possible. They will see that a young Black Latina girl from Newark New Jersey who had a dream, to change the minds others would WITH LOVE. LOVE WINS.”

Describing the award a “sickening birthday present,” Rodriguez ― who turned 31 on Jan. 7 ― followed up her original post with a short video posted to her Instagram Story.

“This is for the LGBTQAI, Black, Latina, Asian [communities], the many multi beautiful colors of the rainbow around the freakin’ world,” she said. “This is not just for me, this is for y’all. This is the door that opens for y’all.”

“This is for the LGBTQAI, Black, Latina,
Asian [communities], the many multi beautiful colors of the rainbow… This is not just for me, this is for y’all. This is the door that opens for y’all” pic.twitter.com/g6GA6mzmWq

When “Pose” premiered in 2018, it featured television’s largest cast of transgender actors in series regular roles and the largest LGBTQ cast for a scripted series. The year after the series’ debuted, Billy Porter became the first openly gay Black man to win the Emmy for Outstanding Lead Actor in a Drama Series for his performance as Pray Tell.

In July of last year, Rodriguez nabbed an Emmy nomination for Best Leading Actress in a Drama, making her the first transgender person to be nominated for a leading role. However, she did not win.

She also unveiled “Something To Say,” a dance-pop single which is set to appear on her forthcoming solo EP, in June 2021.

Audie Cornish On Leaving ‘All Things Considered,’ Her New Podcast And The Art Of Interviewing
White Supremacist Nick Fuentes Spills About Mar-A-Lago Dinner With Trump
Netflix And Tim Burton Called Out For Racist Portrayals Of Black Characters In ‘Wednesday’
Bling Bling: 5 Songs From Cash Money’s B.G. That Every Gen-Zer Should Get Familiar With
Boxer Regis Prograis Comes Off World Title Win To Find His $1.2 Million Fight Check Bounced