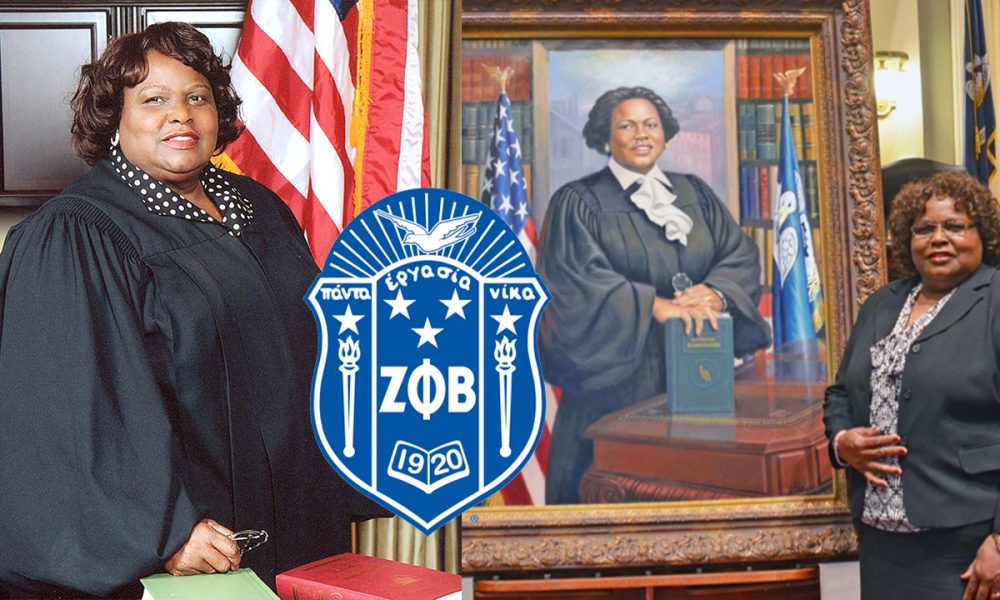 Bernette Johnson was born in Donaldsonville, Louisiana. In 1964, she began her studies at Spelman College in Georgia where she earned her Bachelor of Arts degree. After Spelman, she enrolled in the state Paul M. Hebert Law School at Louisiana State University. She was one of the first African American women to graduate from the program after receiving her Juris Doctor in 1969.

Johnson’s career centered around civil rights and legal assistance to underprivileged communities. She worked as an attorney in New Orleans before beginning her lengthy political career. She became the first black chief justice in Louisiana in 2013 and served until 2020.