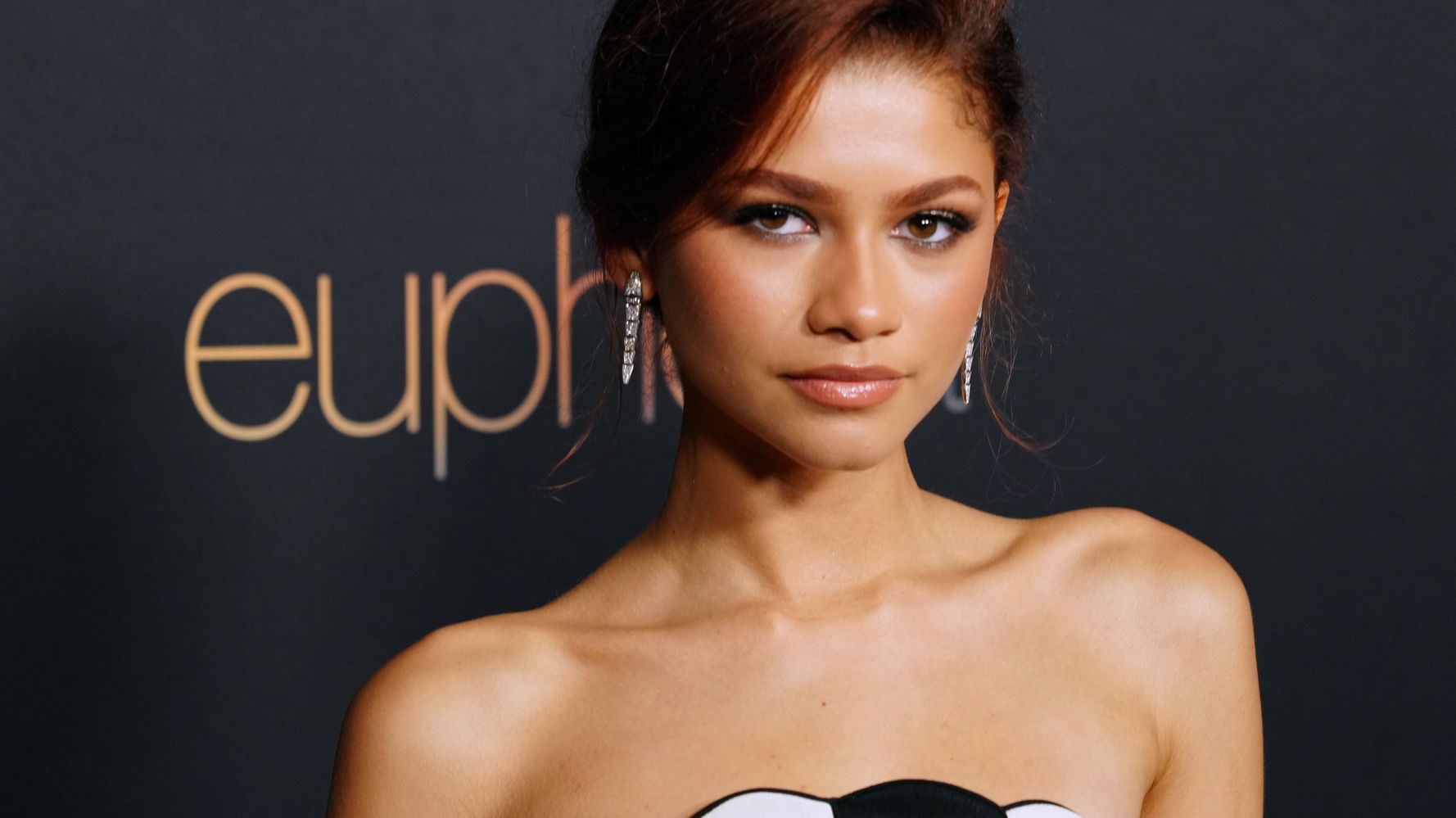 Zendaya has once again pulled off the perfect red carpet look.

The actor stunned in a vintage silk black-and-white striped Valentino gown at a Los Angeles photo call on Wednesday for the Season 2 premiere of HBO’s critically acclaimed series “Euphoria.”

Evangelista appeared to acknowledge Zendaya’s tribute to her early 1990s look. The model reposted Garavani’s throwback photo of her wearing the gown on a runway on her Instagram stories Friday.

Zendaya is known to serve jaw-dropping looks on red carpets. The Emmy-winning-actor became the youngest person to receive the Council of Fashion Designers of America’s 2021 fashion icon award in November.

Last month, she got fans tangled up with excitement when she donned a custom spiderweb Valentino gown at the Los Angeles premiere of “Spider-Man: No Way Home.”

The actor stars as Rue in teen drama “Euphoria,” which debuted in 2019. The highly anticipated second season will premiere Sunday on HBO and HBO Max.

Zendaya And Tom Holland Don’t Get The Fuss Over Their Heights: ‘This Is Normal, Too’