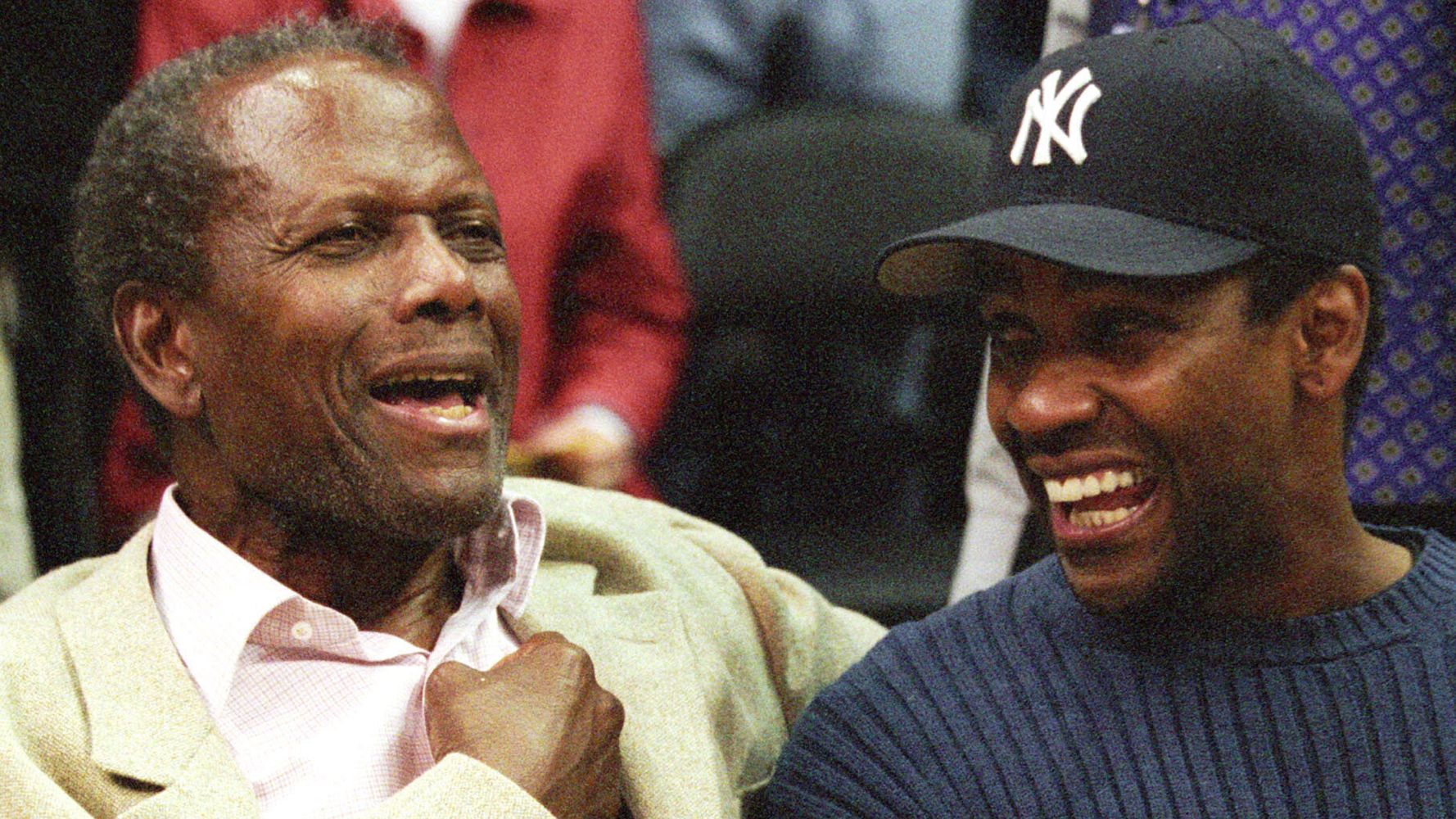 Sidney Poitier was hailed as an “iconic trailblazer” as prominent figures on Friday remembered the groundbreaking actor, who has died aged 94.

Denzel Washington, Whoopi Goldberg, Ava DuVernay, Viola Davis and former President Barack Obama led tributes to the first Black man to win an Oscar, with Halle Berry praising him for “paving the way for Black people to be seen and heard in the fullness of who we are.”

“It was a privilege to call Sidney Poitier my friend,” Denzel Washington told The Daily Beast. “He was a gentle man and opened doors for all of us that had been closed for years. God bless him and his family.”

If you wanted the sky i would write across the sky in letters that would soar a thousand feet high..
To Sir… with Love
Sir Sidney Poitier R.I.P.
He showed us how to reach for the stars

This is a big one. No words can describe how your work radically shifted my life. The dignity, normalcy, strength, excellence and sheer electricity you brought to your roles showed us that we, as Black folks, mattered!!! It was an honor… https://t.co/xaPAjAlRtR pic.twitter.com/aqOmRqq7SN

Sidney Poitier. What a landmark actor. One of a kind. What a beautiful, gracious, warm, genuinely regal man. RIP, Sir. With love.

Sidney was incredibly talented, professional, and so distinguished. I still watch his movies today like “To Sir, With Love”, “Guess Who’s Coming to Dinner”, “They Call me Mr. Tibbs” and one of my favorites, “In the Heat of the Night”.

Through his groundbreaking roles and singular talent, Sidney Poitier epitomized dignity and grace, revealing the power of movies to bring us closer together. He also opened doors for a generation of actors. Michelle and I send our love to his family and legion of fans. pic.twitter.com/zkYKFSxfKA

Sidney was my inspiration, my guiding light, my friend. Sending love to Joanna and his family. pic.twitter.com/0UzVIyeJZV

Sidney Poitier, the first Black man to win an Oscar, has died at the age of 94. The star of “Guess Who’s Coming To Dinner” and “Lilies of the Field,” for which he won Best Actor, was a trailblazer who will be mourned by so many for whom he opened the very doors of Hollywood.

Today we lost a legend. I was lucky enough to spend some time with Sidney Poitier. As a long time fan, I cherished hearing his incredible stories of how he changed perceptions in Hollywood. His incredible performances are filled with dignity, strength, truth and deep humanity. pic.twitter.com/OnqH2gGg9f

9 Movies That Changed The Way We Think About Black Love