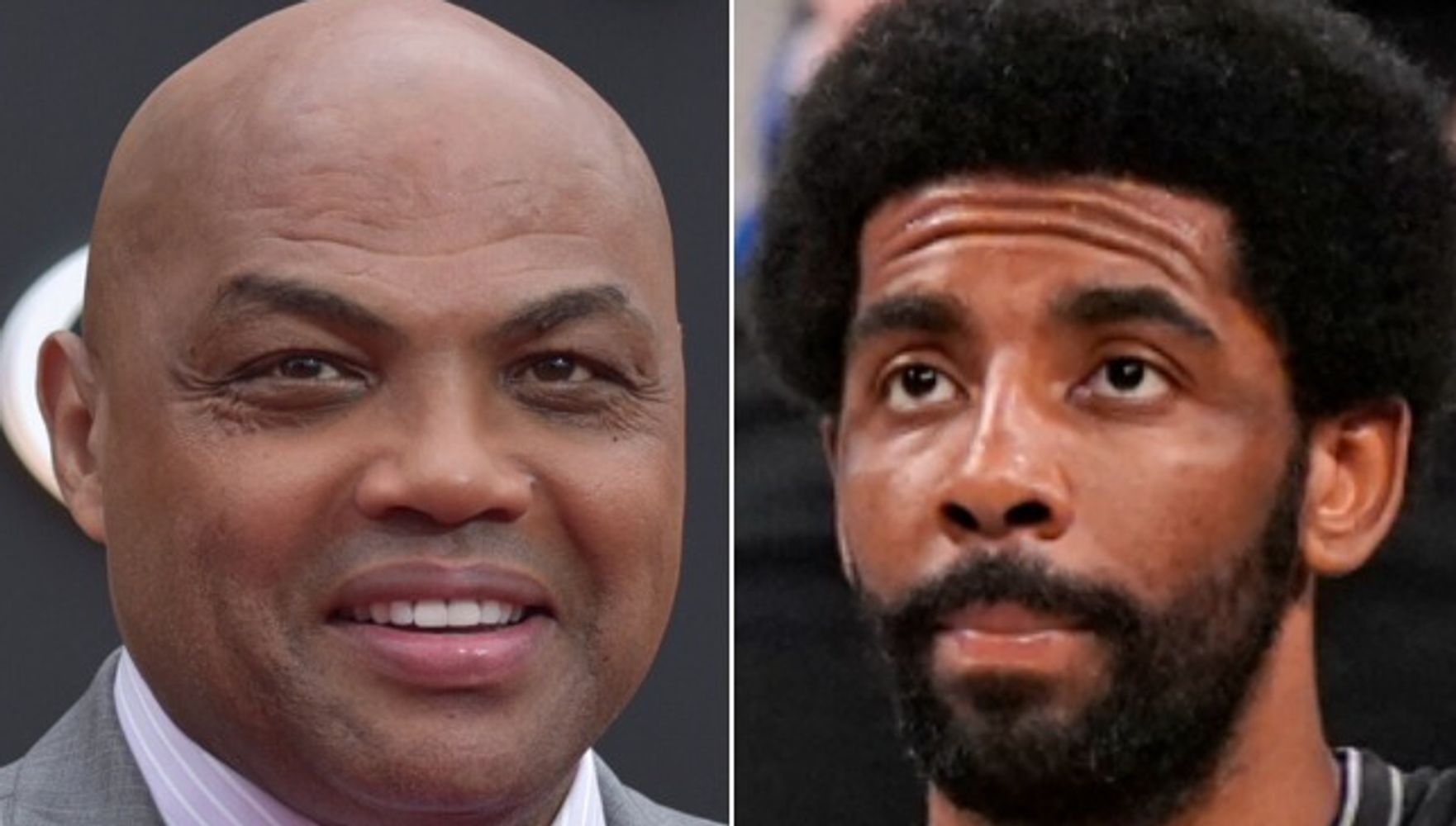 NBA legend Charles Barkley isn’t happy with Kyrie Irving’s return to the Brooklyn Nets following his temporary sidelining for refusing to get the COVID-19 vaccine.

The Nets benched Irving in October. New York City’s vaccine rules meant he couldn’t play home games. He was brought back into the side in December as coronavirus spread throughout the team.

The TNT crew discusses Kyrie’s return and what that could mean for the Brooklyn Nets pic.twitter.com/84Qoi0u3rs

Former NBA player Kenny Smith argued Irving wasn’t himself deciding to play part-time and was only unable to play in home games because of the mandate.

“I’m not even sure what they realized,” Barkley said of the Nets’ decision to bring Irving back. “They’re like, ‘We’re gonna let you play in half the games.’ And I just have a problem with that personally.”

Barkley’s stance should come as no surprise, though.

Last year, he slammed Irving for still receiving half of his $35 million salary while sitting out the season. He’s also repeatedly criticized sports stars who refuse to get inoculated from the disease as “selfish.”

Biden: COVID-19 ‘Probably Here To Stay’ In The World

Young Women Are Tired Of Keeping Up With The Kardashians’ Body Image Ideals
Mike Tyson Claims Hulu Stole His Story — ‘I’m Not A N****r You Can Sell On The Auction Block’
Mike Tyson On His Past Experiences Fighting While Intoxicated
Loose Lips Kevin Gates Might Have Shared Deets About Lil Durk’s Religion
Were Lizzo And Beyoncé Afforded The Consideration Of Lyrical Context?