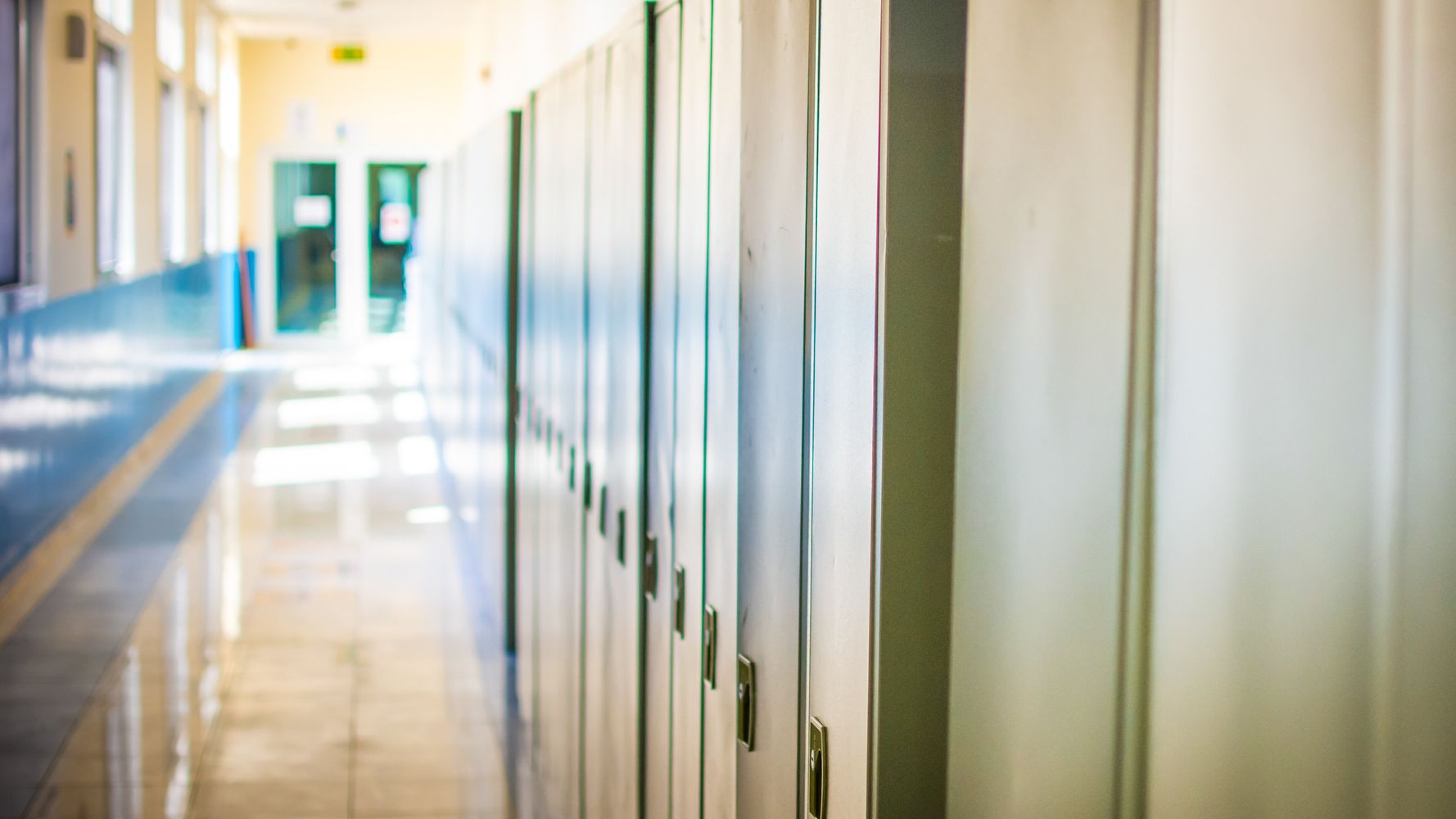 A father has been charged with a felony hate crime after a widely circulated video appeared to show him using racial slurs and threatening a student at his daughter’s high school in Monroe, Washington.

The man is accused of “making targeted death threats and racist remarks” over the phone toward a Black student at Monroe High School on Nov. 10, according to a Jan. 6 news release from the Monroe Police Department. He has been identified as William Cunningham, 39, King 5 News reported.

The phone call allegedly took place after an incident at school between the Black student and Cunningham’s daughter, who is white. In that incident, the teenage girl made racist taunts toward the Black student, according to police.

“Pushing and shoving occurred between the involved students,” police said.

“The [father’s] death threats and racist remarks were recorded via a witnessing student’s phone and circulated widely via social media.”

While police were investigating the incident, they learned that the father had also harassed and intimidated the victim on a different occasion. He and his daughter had allegedly shown up at the male student’s workplace, prompting the two to be banned from the premises.

“We recognize the fear and trauma caused by these illegal acts,” police said.

The incident comes amid reports of a long-running pattern of overlooking racism, hate and discrimination in the Monroe School District, northeast of Seattle. The district’s superintendent, Justin Blasko, was placed on administrative leave by the school board in December after teachers, parents and students came forward with the allegations.

Cunningham is scheduled to be arraigned in Snohomish County Superior Court on Jan. 19.