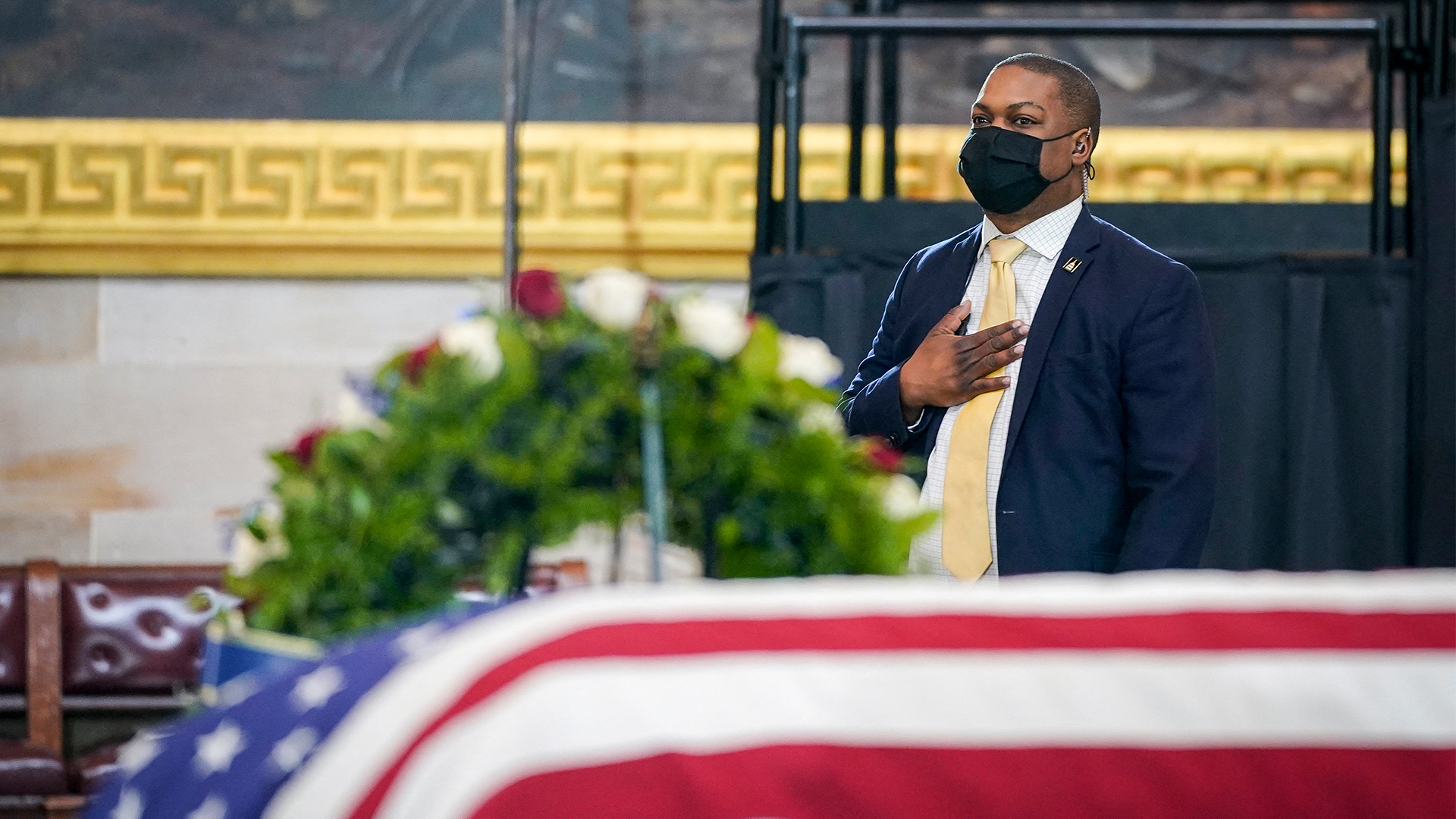 Tomorrow marks the anniversary of last year’s Capitol Hill insurrection, as hundreds of people stormed the seat of Congress on behalf of former President Donald Trump and his false claims of election fraud. Even though the insurrectionists were unable to prevent the election of President Joe Biden from being certified. As the fallout from the Jan. 6 insurrection continues to impact the country one year later, the anniversary presents an opportunity to recognize. One year later, we remember the police who fought insurrectionists on that day and the officers and politicians who have been pursuing justice since.

Bill Russell, NBA Trailblazer, Dies At 88
Kappa Alpha Psi’s Michael E. Langley Becomes First Black Four-Star Marine General
It Took My Brother Passing Away To Realize I Need To Get My S**t Together
Exclusive: Steph Curry On Brittney Griner’s Sentencing — ‘Today Is Not A Great Day’
Creators 100: Meet 10 Of Our Favorite Dancers