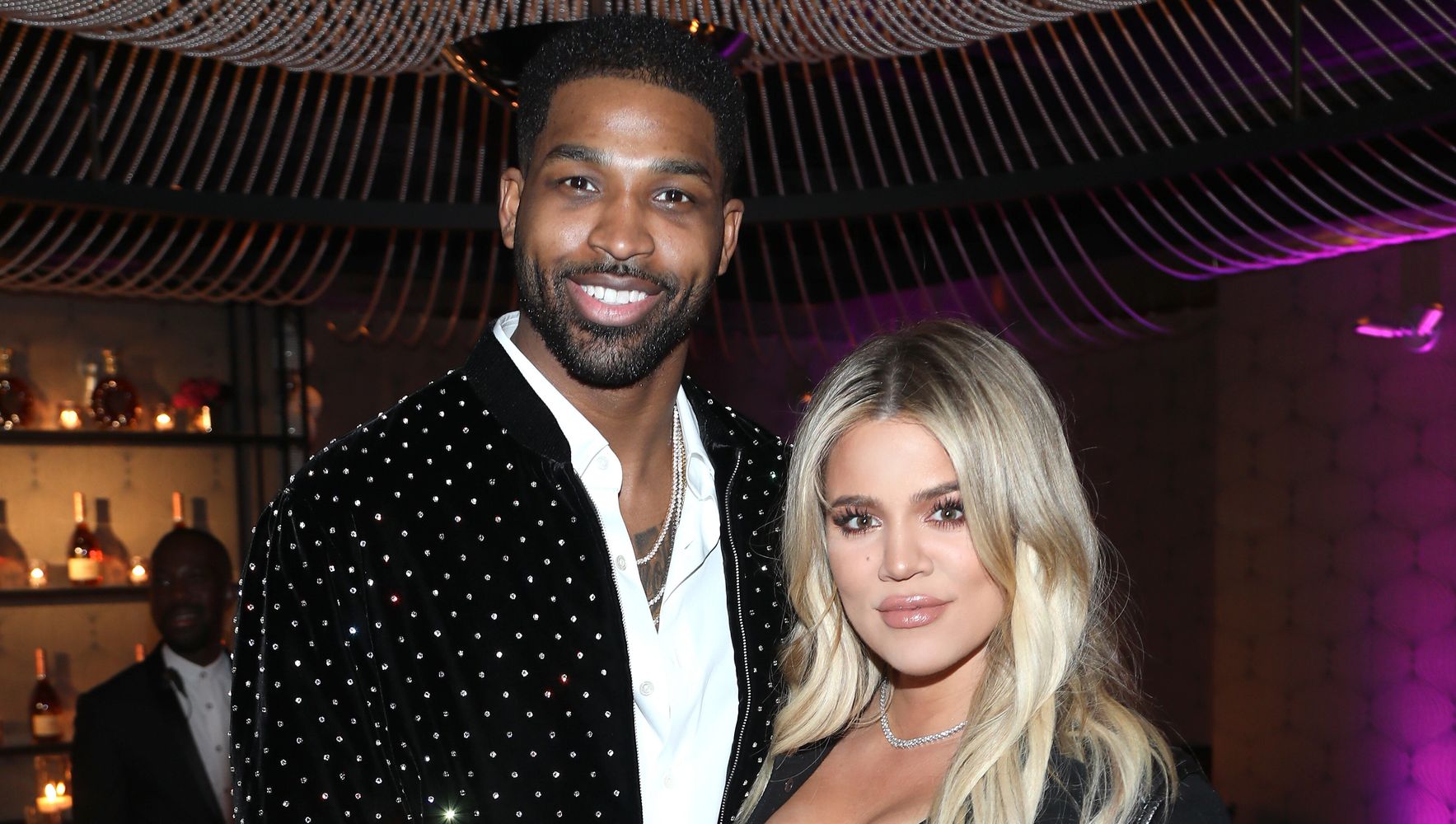 Tristan Thompson acknowledged a paternity test confirms he fathered a third child while he was still dating Khloé Kardashian.

The NBA player shared a message on Monday, weeks after a woman sued him for child support and claimed she gave birth to his son last month.

“Today, paternity test results reveal that I fathered a child with Maralee Nichols,” Thompson wrote in a statement posted on his Instagram story. “I take full responsibility for my actions. Now that paternity has been established I look forward to amicably raising our son. I sincerely apologize to everyone I’ve hurt or disappointed throughout this ordeal both publicly and privately.”

The Sacramento Kings star then directly apologized to Kardashian, who officially split with him in June after multiple previous cheating scandals.

Kardashian and Thompson are parents to 3-year-old daughter True. He also shares son Prince, 5, with his ex Jordan Craig.

Thompson disputed the paternity of the child in court documents filed last month, arguing that the “only” possible conception date was over his 30th birthday weekend in Houston in March. Nichols insisted that they also had sex in April, per documents obtained by E! News.

Still, Thompson admitted having a “sporadic” monthslong relationship with Nichols that he said was “based on sex only.”

“We did not have a serious ongoing relationship. We saw each other sporadically between December 2020 and March 13, 2021,” he wrote in a court document filed in December and published by the Daily Mail. Nichols “told me that she had been involved with other athletes and understood the limitations of our relationship; to wit, that we might see each other on a sporadic basis for consensual sex only.”

Kardashian and Thompson were, of course, still together at the time, having weathered multiple allegations of his cheating, including a dalliance with former family friend Jordyn Woods.

The reality TV star shared a loving message for Thompson’s birthday in March, calling him her “best friend” and suggesting they’d put the past behind them.

“The ones that are meant to be are the ones who go through everything that is designed to tear them apart and they came out even stronger than they were before,” she wrote alongside several images of their family.

But according to Nichols, Thompson told her at the time that he was “single and co-parenting” with Kardashian.

“I would never have gotten involved with Tristan if I thought he was in a relationship,” Nichols said in a statement to E! News last month. “I saw Tristan in March 2021 around his birthday. He told me he had wanted to see me.”

She continued: “I agreed to meet him in Houston at a private party on March 12 … Houston was one of many nights we spent together. Soon after his birthday weekend in Houston, Tristan invited me to visit him in Boston.”

Kardashian has yet to publicly acknowledge the paternity results. But her ex-husband Lamar Odom, who’s publicly tussled with Thompson on social media, has weighed in.

“I truly wish nothing but the best for her and I’m hoping we can reconnect and talk one day as friends,” Odom commented on a Facebook post about the paternity test results. “She is a good person and deserves the world.”

Teodoro Obiang, World’s Longest-Serving President, Extends His 43-Year Rule And Sets Up Son To Succeed Him
Missed AfroTech Conference In Austin, TX? These 20 Recap Videos Will Send Your FOMO Into Overdrive
Why AfroTech 2022 Was My First, But Not My Last
Twitter May Be A Hopeless Place, But These People Found Their Spouses On It
Controversial YouTuber Gets Socked For Calling Boosie A ‘Boy’ In Racist Online Prank