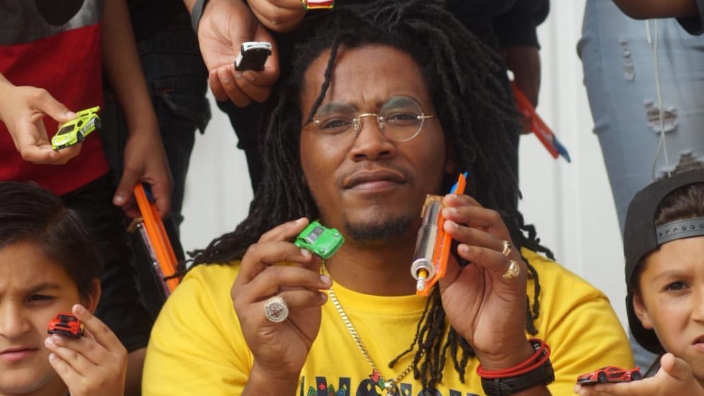 The metaverse is the latest advancement within the fast paced digital revolution we are currently living in. While many are trying to wrap their minds around the overall concept of the metaverse, in South Central Los Angeles, Jeremiah Benjamin is ahead of the curve.

Benjamin designs virtual reality spaces inside metaverses through his creative design company, 88 Ideas, named in honor of the South Central streets he grew up on at 88th and Normandie. He works with companies and brands to produce digital and physical products while creating virtual environments inside the metaverse.

“I remember the first time I was introduced to computer aided drafting. I was at a continuation school called Hillcrest, and some kids were trying to create a basketball court,” Benjamin detailed. “I asked the teacher what it was, and it was a software called AutoCAD.”

Although he was attending Hillcrest in order to receive missing credits to graduate from Inglewood High School, this would be Benjamin’s introduction to building digital replicas of physical spaces within a computer.

When people would ask Benjamin what he wanted to be when he got older, he would always say an engineer. As he got older, these desires grew into his interest in architecture and design. This prompted him to enroll into a local community college upon graduating high school.

“I never knew what the metaverse was called,” he said. “I just knew I wanted to create spaces where people did not have to physically come to see my work.”

Benjamin eventually landed at ITT Tech, graduating with a degree in Computer Aided Drafting and Design.

“I remember they promised me immediate placement in classes that taught me how to design buildings on a computer,” Benjamin said. “So I was able to take things from inside my mind and allow the computer to aid me in drawing it up.”

Benjamin is quickly becoming a much needed catalyst for African Americans in Los Angeles on-boarding the metaverse. He wants more Blacks locally to think about operating in metaverse spaces as owners, as opposed to being solely consumers. 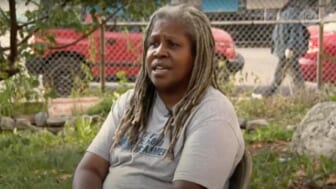 In October, Facebook announced they were changing their company name to Meta, and everyday people were introduced to the metaverse concept for the first time, although gamers operate in this space daily through online 3D games like Roblox.

“Mark Zuckerberg bought Oculus in 2014, and people thought he was crazy,” Benjamin detailed. “But he knew that virtual reality would be the way, and now we are in a place where the metaverse is promising to let you operate in spaces that exist virtually.”

Benjamin’s current primary focus is building out his own metaverse world and allowing access to ownership for those who would otherwise be “late to the party.” It’s important to Benjamin that he builds spaces where African Americans have equity inside metaverses. 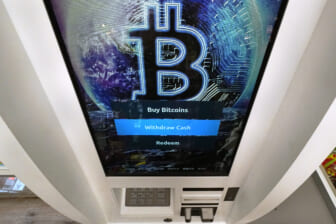 So far, his work has allowed him to occupy space at some of the biggest tech stages, including this year’s Dcentral Miami Conference during Art Basel. Benjamin has also gained the support and backing of former professional basketball player and UCLA graduate Baron Davis.

Benjamin encourages African Americans to get involved, and it starts by getting a wallet on Coinbase or Metamask. Download the Discord app, and do research into NFTs, such as how to purchase and protect them.

“When Mark Zuckerberg announced Facebook’s name change to Meta, everyone assumed it was one central location you come to. And it’s not really that. The metaverse is full of developers just like me,” Benjamin said. “All of these people are creating their own worlds, and so is Mark Zuckerberg.”