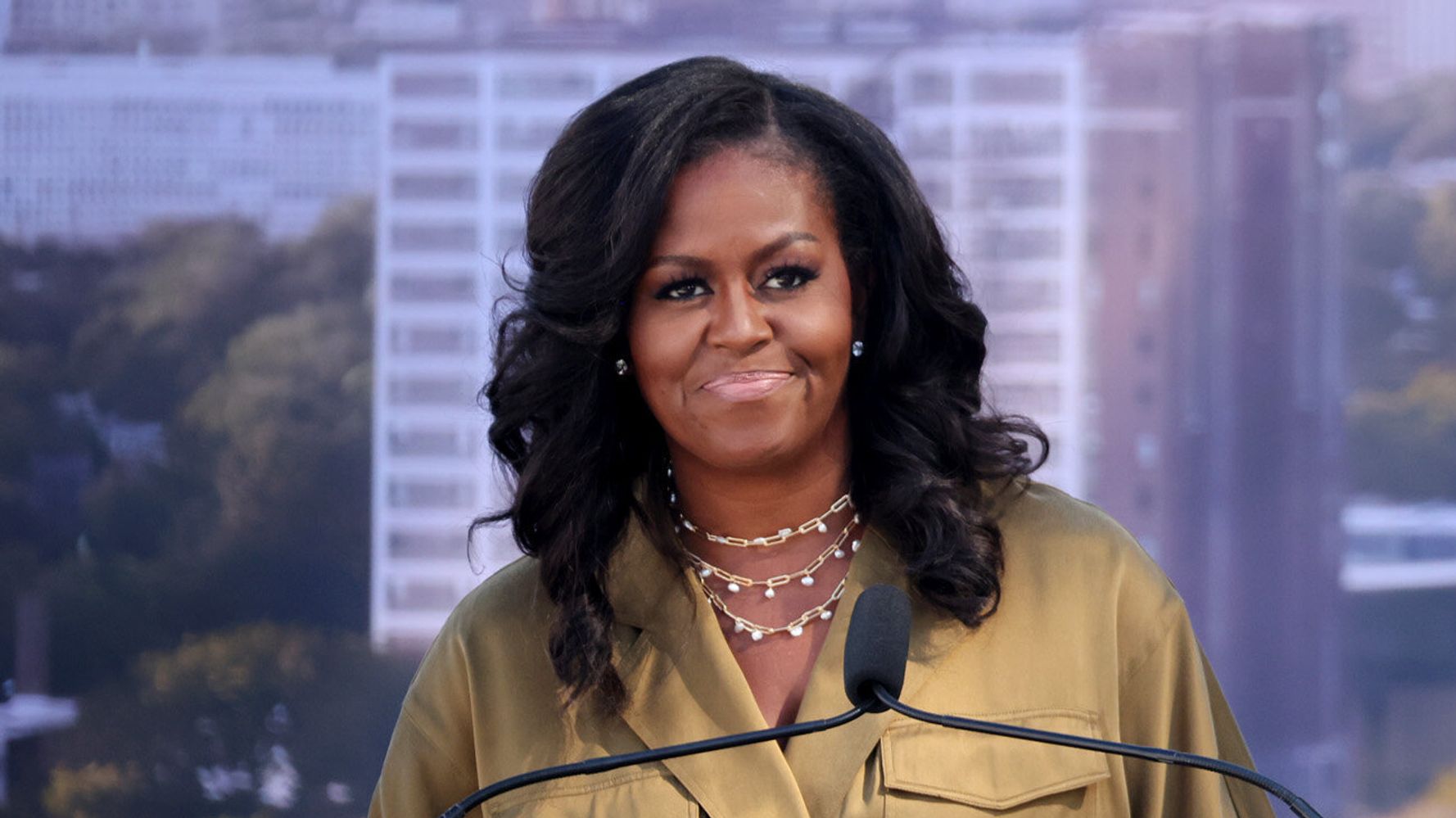 The official Twitter account for the sitcom shared a series of clips over the weekend that showed Obama in an episode titled “That’s What Friends Are For.” The episode, which airs Tuesday, will kick off the comedy’s eighth and final season.

In one clip posted on Saturday, Ruby (Jenifer Lewis) and Pops (Laurence Fishburne) excitedly approach Obama (who plays herself) while wearing formal attire. Ruby tells the “Becoming” author: “I just love you.”

Tuesday at 9:30/8:30c on ABC, @MichelleObama meets the Johnsons in the #blackish Season Premiere. 😍 Stream on Hulu! pic.twitter.com/uY0LI98NX9

Ross also shared a clip of Obama’s upcoming appearance on Instagram, writing in the caption: “Don’t miss THEE [Michelle Obama] on the farewell season premiere of #blackish this Tuesday!” In the clip, Rainbow and Andre are having dinner with the former first lady as their children attempt to barge in.

ABC has been teasing Obama’s appearance for months. The network announced her guest-starring role in October, and it released photos of the premiere episode last month.