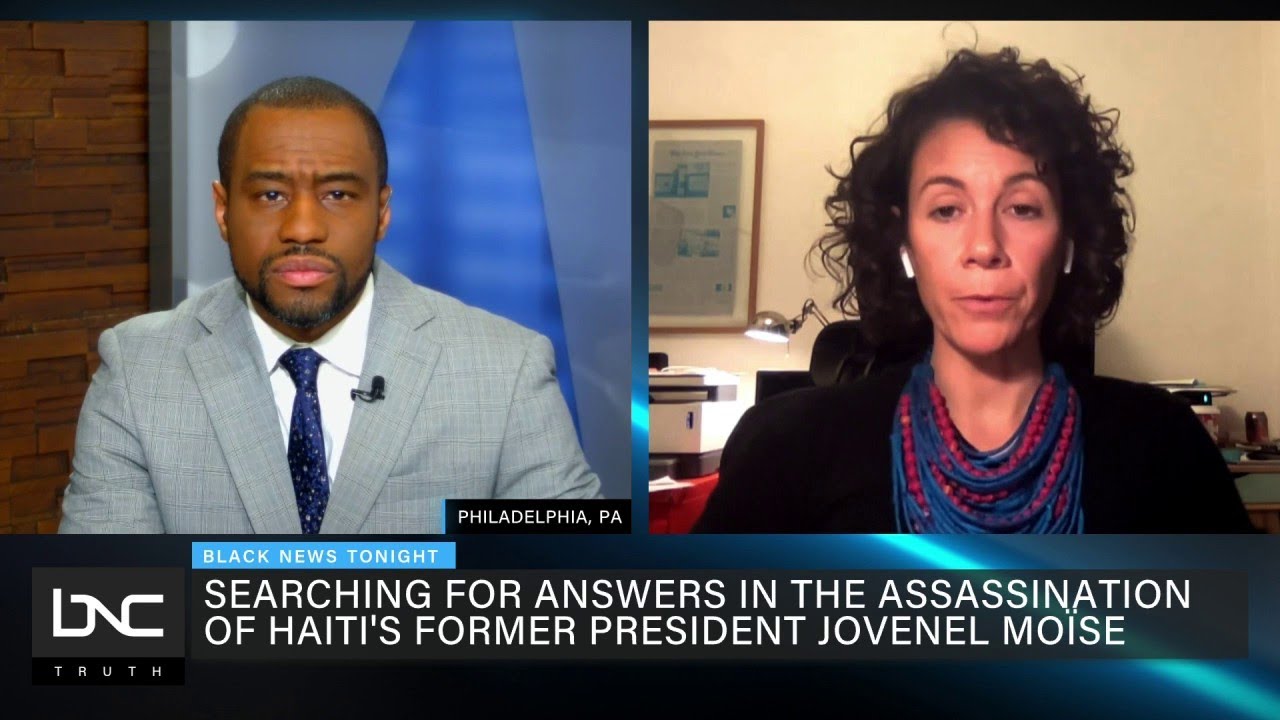 In the report titled, “Haiti’s Leader Kept a List of Drug Traffickers. His Assassins Came for It,” Maria Abi-Habib details the slain president’s efforts to curb drug trafficking and arm smuggling that’s been on the rise in the first Black republic of the western hemisphere. A highly confidential list of people who are she says some Haitian officials now believe he was killed for these efforts.

All this and more on “Black News Tonight.”