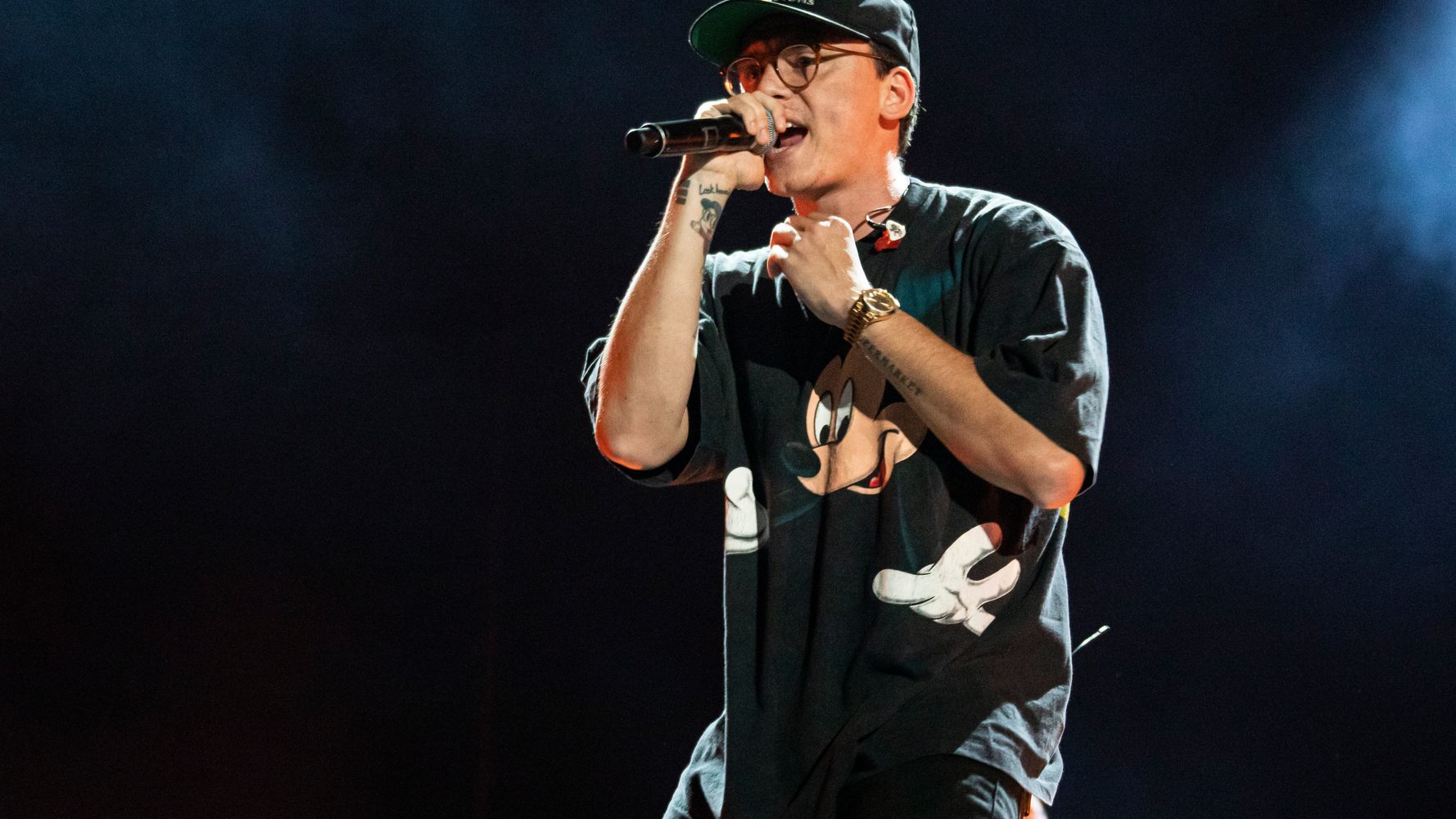 In the spring of 2017, rapper and producer Logic released “1-800-273-8255,” a song featuring the phone number for the U.S. National Suicide Prevention Lifeline.

The music video that accompanies the song features a young, queer Black man grappling with discrimination and bullying. He considers suicide, but instead calls the Suicide Prevention Lifeline. Logic performed the song at the 2017 MTV Video Music Awards and at the 2018 Grammys.

A new study published in the medical journal The BMJ showed that around the time of each of those high-visibility events — the award show performances and the release of the song and music video — calls to the Suicide Prevention Lifeline increased.

In fact, the authors of the study found that Logic’s song may have saved an estimated 245 lives.

“Logic’s song ‘1-800-273-8255’ was associated with a noticeable increase in calls to Lifeline and a simultaneous small reduction in suicides during peak social media discourse about the song,” they wrote. “The latter outcome is worth underscoring — the occurrence of a widely disseminated song and video was associated with more than 200 fewer suicides than expected.”

How mass media can do a better job of discussing suicide

The new study is not the first to examine how celebrities and pop culture can influence suicide.

Experts have warned about the so-called “Werther effect,” a phenomenon in which people appear to mimic celebrity suicides. A 2020 analysis (led by the same author who worked on the new study) found, for example, that repetitive news coverage of celebrity suicides is associated with a 13% increase in suicides. High-profile suicides in particular can be “contagious.”

But Logic’s song offers a powerful example of how artists and celebrities can center messages of hope while alerting fans to practical resources, which can ultimately assist in their recovery.

The researchers behind the new study argued that the song is an example of the “Papageno effect,” or the positive effect that mass media can have when it broaches suicide in a responsible way, highlighting how people can get through a suicidal crisis.

Suicide is a significant public health concern in the United States and has long been a leading cause of death. There is still a broad misconception that simply talking about suicide, or asking someone whether they have ever grappled with suicidal thoughts, can plant the idea in people’s heads. Mental health experts have clearly insisted that it does not, but how we talk about it does matter. Sensationalized details and headlines, oversimplifying the reasons for a high-profile suicide, and repetitive coverage without context or resources can all increase risk.

What Logic’s song gets right is that it centers someone reaching out for help, underscoring the message that suicide prevention efforts work. It focuses on “coping and mastery of crises,” the study’s authors wrote.

And ultimately, the song’s lyrics end with a message of hope:

Pain don’t hurt the same, I know
The lane I travel feels alone
But I’m moving ’til my legs give out
And I see my tears melt in the snow
But I don’t wanna cry
I don’t wanna cry anymore
I wanna feel alive.

If you or someone you know needs help, call 1-800-273-8255 for the National Suicide Prevention Lifeline. You can also text HOME to 741-741 for free, 24-hour support from the Crisis Text Line. Outside the U.S., please visit the International Association for Suicide Prevention for a database of resources.

I Was Newly Divorced When COVID Hit. As Omicron Surges, Here’s How To Help Those Who Feel Alone.

I’m Not An Alcoholic, But I Am A Non-Drinker. Here’s Why I Quit.

10 Realistic Ways To Set Boundaries With Others During The Holidays

Toya Addresses DJ Akademiks’ Comments About Her Daughter Reginae
Lizzo Speaks About Facing Stigma As A Black Pop Music Artist: ‘You Just Gotta Get Used To Me’
Woman Found Dismembered With Missing Organs After Flying To Peru To Meet Online Love
A Buckingham Palace Aide Resigns After She Allegedly Harassed Black Woman With Racist Questions
After A Year, Miami Man Is Arrested For Murder Of Woman Who Attempted To Catch Him With Stripper