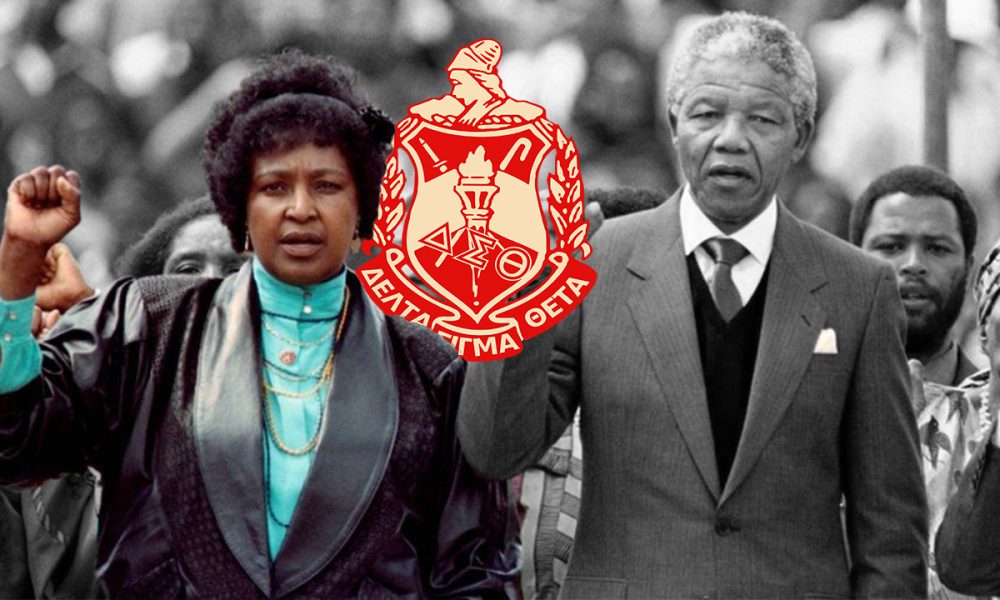 Winnie Mandela was a South African activist and politician who was known for being the second wife of Nelson Mandela. She was a member of the African National Congress and served on their National Executive Committee. She studied social work at the Jan Hofmeyr School of Social Work where she earned her degree in 1956. Her first job was at the Baragwanath Hospital in Soweto as a social worker.

Winnie had a very active political career. She was jailed and banished on multiple occasions for her political affiliation. In 1985, Mandela won the Robert F. Kennedy Human Rights Award for her work in her homeland.