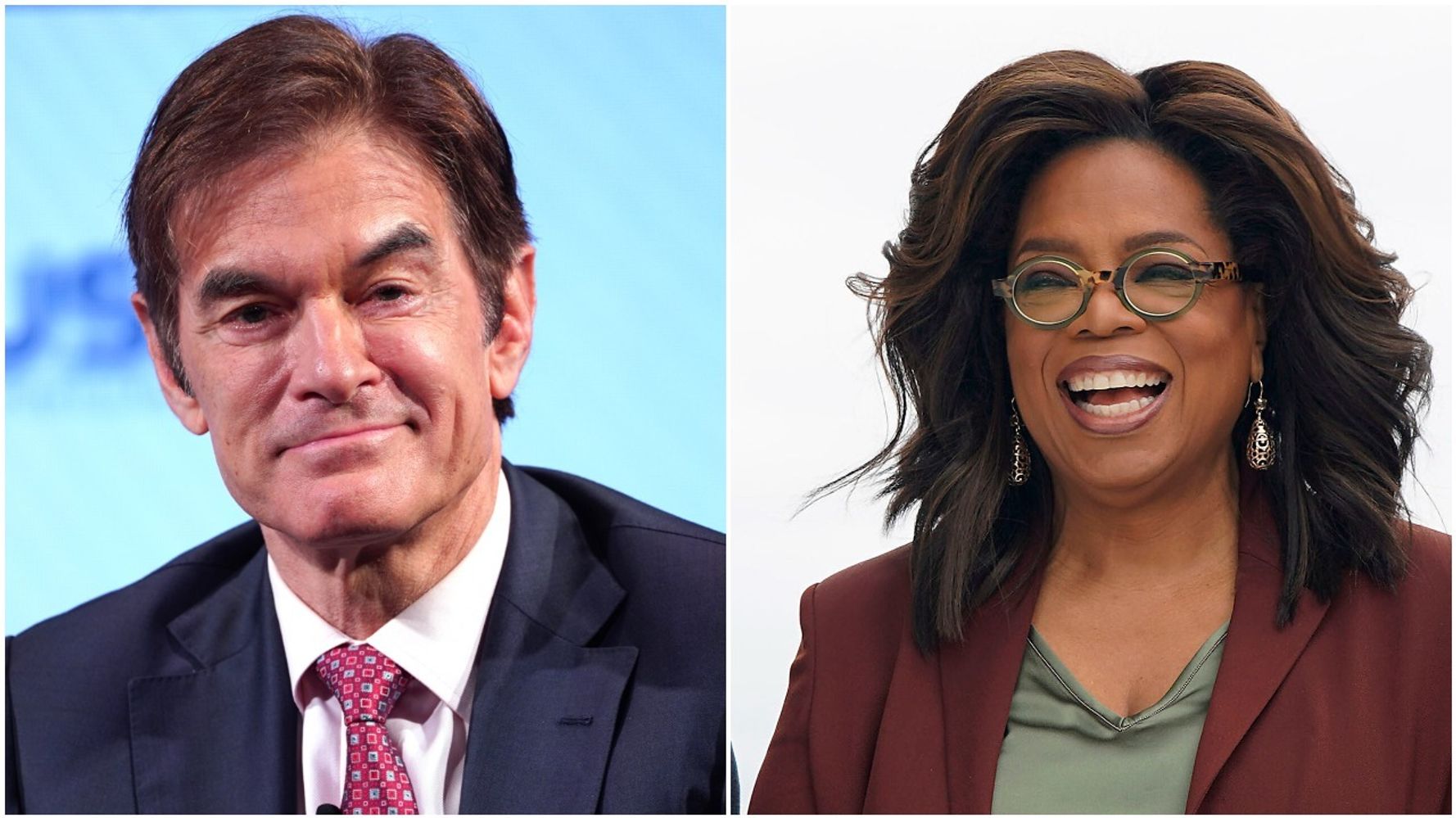 Oprah Winfrey has finally commented on the Senate campaign of Mehmet Oz, but anyone expecting an endorsement will surely be disappointed.

The celebrity physician, often known simply as “Dr. Oz,” is running as a Republican to be senator of Pennsylvania, but although he owes his fame to Winfrey, she has not spoken publicly about his candidacy.

That is, until now.

After New York magazine contacted Winfrey for comment for a wild Dr. Oz profile published Tuesday, the media mogul finally made a statement that conspicuously doesn’t say or imply Oz ought to be a senator.

“One of the great things about our democracy is that every citizen can decide to run for public office,” Winfrey said in a statement to the magazine. “Mehmet Oz has made that decision. And now it’s up to the residents of Pennsylvania to decide who will represent them.”

Earlier this month, Oz reportedly told attendees at a campaign meet-and-greet in New York that he’d asked Winfrey to stay out of his campaign.

“I asked her to stay out. Don’t support me because if you get involved in any way, you’ll get hurt and I don’t want my friends hurt,” Oz said, according to the New York Post.

Still, there were some Twitter users who wished Winfrey would have made a statement denouncing Oz’s long history of promoting quack medical treatments on his show.

The fact that Oprah can’t bring herself to condemn Dr. Oz, a guy responsible for a tidal wave of quackery and dangerous pseudoscience, is a reminder that in the end money sticks together with money.

@oprah took the easy way out. There is no way you can whole-heartedly support Obama, like she did, and then not reject Dr. Oz.

It’s kind of funny how relevant Oprah’s former programming choices are in the current political moment. There’s Dr Oz, sure, but Del Bigtree, producer for Dr Phil’s show, is one of the biggest anti vaxx donors/activists https://t.co/JUx2fhVOYy

Dr. Oz Says He Has ‘Scars’ From Taking On Big Pharma. What He Really Has Is Money.

Dr. Oz Ending 14-Year Run On TV To Focus On Run To Be Pennsylvania Senator

Dr. Oz Has A Long History Of Promoting Quack Treatments

Dr. Oz Sorta Has An Address In The State Where He’s Running For Senate

Why AfroTech 2022 Was My First, But Not My Last
Teodoro Obiang, World’s Longest-Serving President, Extends His 43-Year Rule And Sets Up Son To Succeed Him
Tenoch Huerta Reveals The Truth About His Missing Bulge In ‘Wakanda Forever’ Final Cut
Tampax’s Social Media Manager Needs A Raise After Viral Tweet Leaves Social Media Users Clutching Their Pearls
5 Things To Know About Miguel Nunez Of ‘The Family Business’