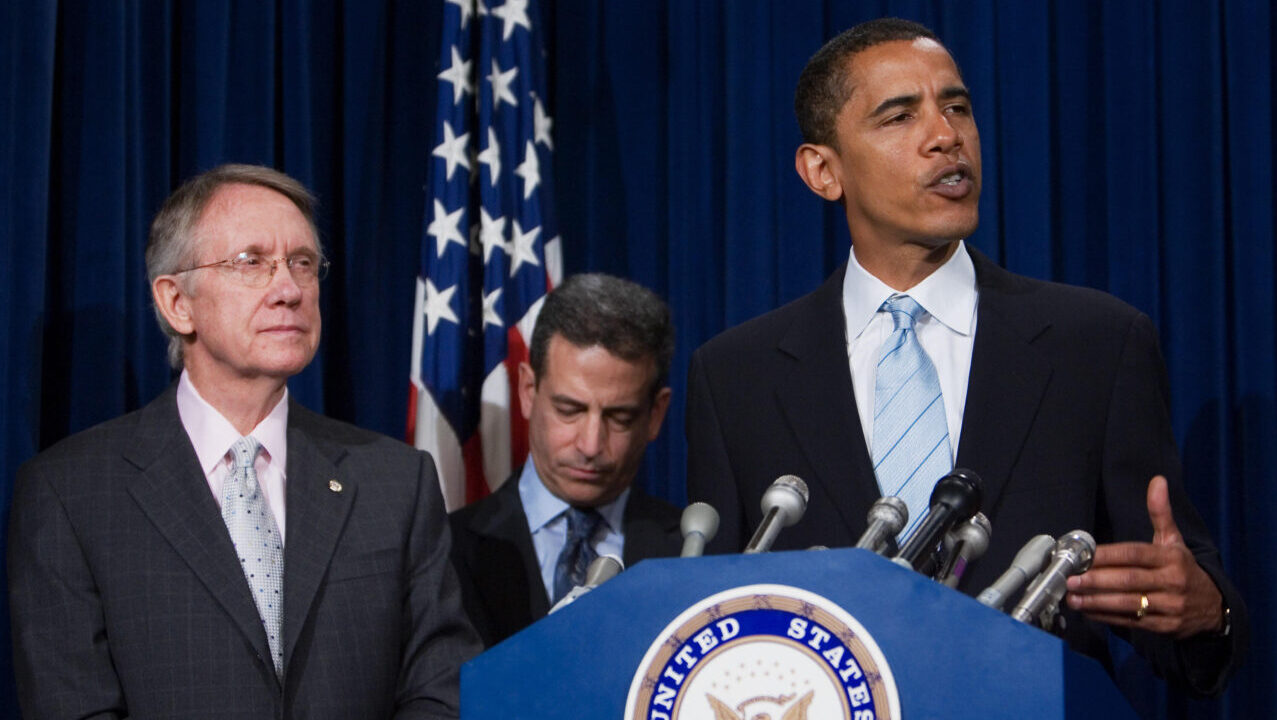 Harry Reid, the former Senate majority leader and Nevada’s longest-serving member of Congress, has died. He was 82.

The combative former boxer-turned-lawyer was widely-acknowledged as one of toughest dealmakers in Congress, a conservative Democrat in an increasingly polarized chamber who vexed lawmakers of both parties with a brusque manner and this motto:

“I would rather dance than fight, but I know how to fight.”

Over a 34-year career in Washington, Reid thrived on behind-the-scenes wrangling and kept the Senate controlled by his party through two presidents — Republican George W. Bush and Democrat Barack Obama — a crippling recession and the Republican takeover of the House after the 2010 elections.

He retired in 2016 after an accident left him blind in one eye.

Reid in May 2018 revealed he’d been diagnosed with pancreatic cancer and was undergoing treatment.