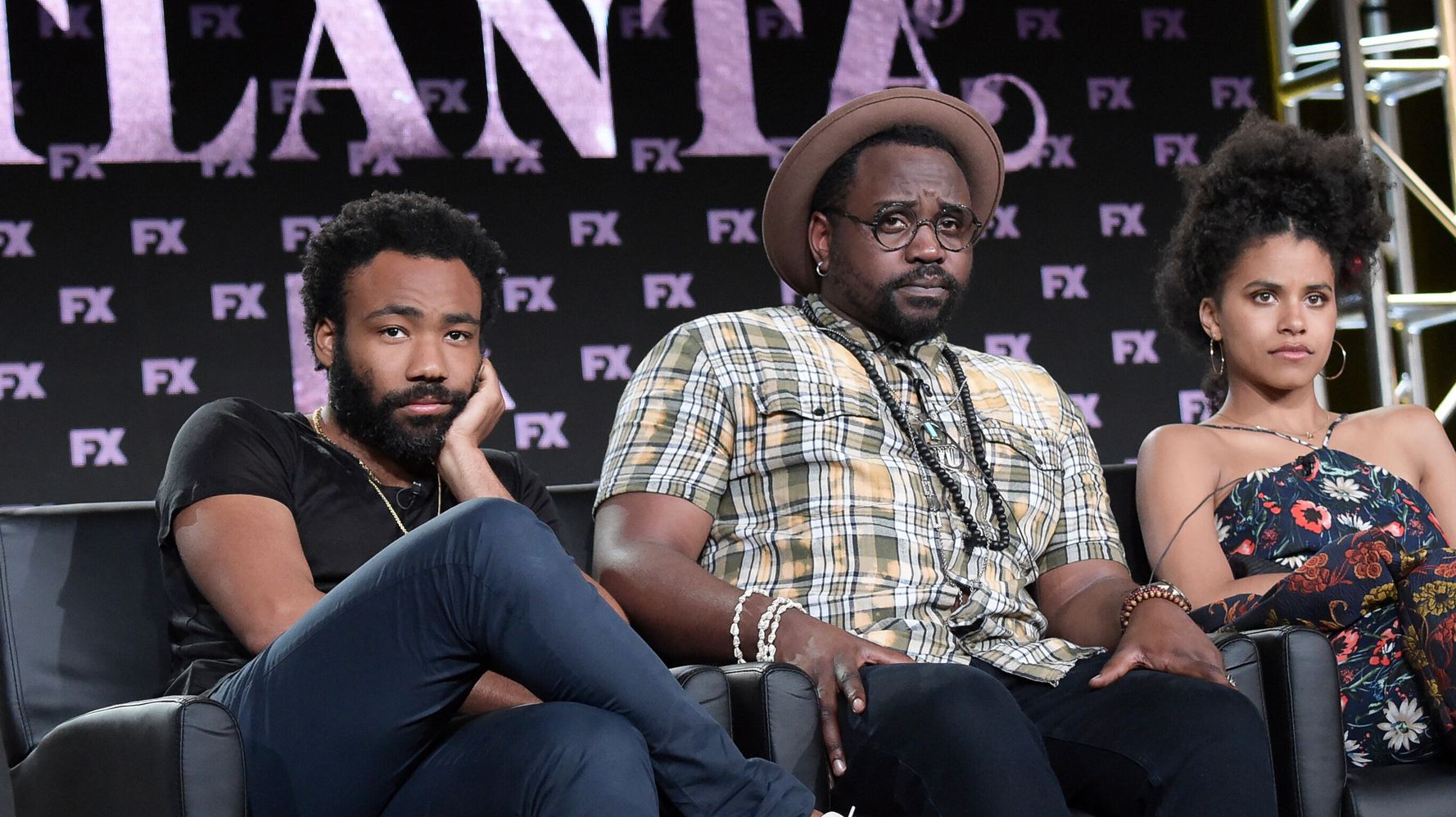 FX series “Atlanta” released its first teaser on Christmas Day for its highly anticipated third season after a three-year hiatus.

The trailer shows series creator Donald Glover, who also stars in the show as Earn, on an adventure in Europe with other main cast members including Brian Tyree Henry (Paper Boi), LaKeith Stanfield (Darius), and Zazie Beetz (Van).

The third season will show the crew embark on a “successful European tour, as the group navigates their new surroundings as outsiders, and struggle to adjust to the newfound success they had aspired to,” FX Entertainment President Eric Schrier told Deadline.

The new season, which is titled “Visitors,” premieres on March 24 on FX. (Check out the teaser below.)

The final episode of the second season of the five-time Emmy-winning series aired in May 2018. FX Networks and FX Productions Chairman John Landgraf had announced in September 2020 that the show’s third season, which was slated to premiere in January 2021 after experiencing previous delays, was postponed due to a production shutdown caused by the coronavirus pandemic.

The third and fourth seasons of “Atlanta,” which were written together, were filmed back-to-back, Deadline reported.

The critically acclaimed show has made waves in the TV industry since it first premiered in 2016. The series, which has racked up 22 Emmy nominations, made Emmys history in 2017 when Glover became the first Black person to win an Emmy for directing a comedy.

Schrier told Deadline that he was “thrilled” about the show’s upcoming return.

“Once again, Donald Glover, the producers and stellar cast have delivered another signature season synonymous with the excellence that makes Atlanta so great,” he said.