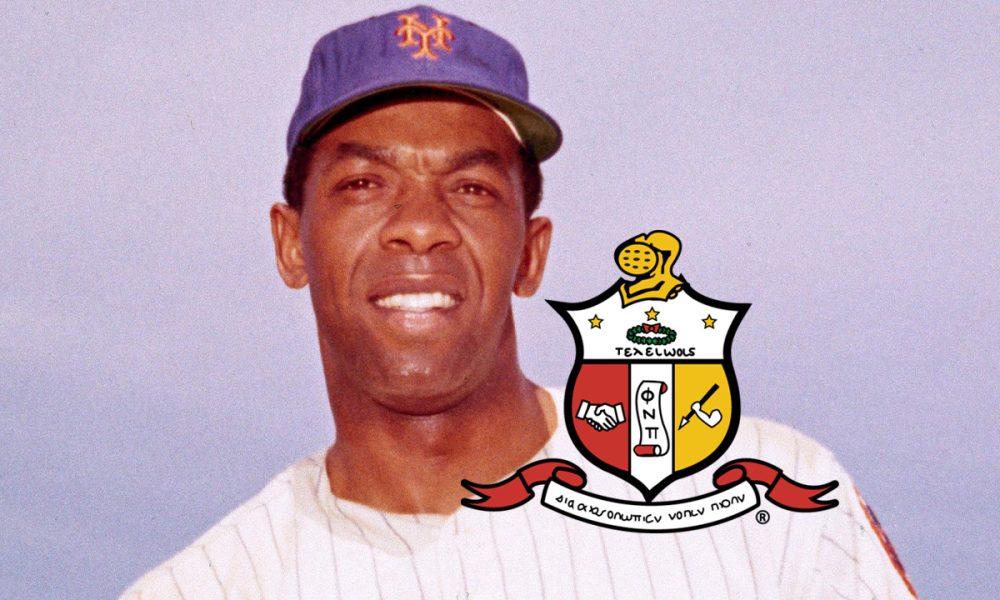 Donn Clendenon was a Major League first baseman born in Neosho, Missouri. Six months after he was born his father passed away from leukemia. His mother remarried a Negro League Baseball player named Nish Williams. Williams took Clendenon under his wing and trained him in the sport of baseball. Williams was the coach for nearly every team that Clendenon played for.

Donn attended Morehouse Colege where he became a twelve-time letterman in football, basketball, and baseball. He tried out for the Pirates in 1957 and signed as a free agent afterward. Clendenon had a successful career in Major League Baseball. He was awarded World Series MVP after signing with the New York Mets.

6 Things To Know About The Woman Charged With The LA Fiery Crash
21 Savage Contests Critics On Twitter Over His Violent Lyrics
Meet Isan And Winston Elba, Idris Elba’s Children
Florida Has An Outrageous New Law Targeting Teachers. Here’s Why I’ll Be Breaking It.
Netflix’s ‘Uncoupled’ Is The Diverse Queer Sitcom ‘Will & Grace’ Couldn’t Be