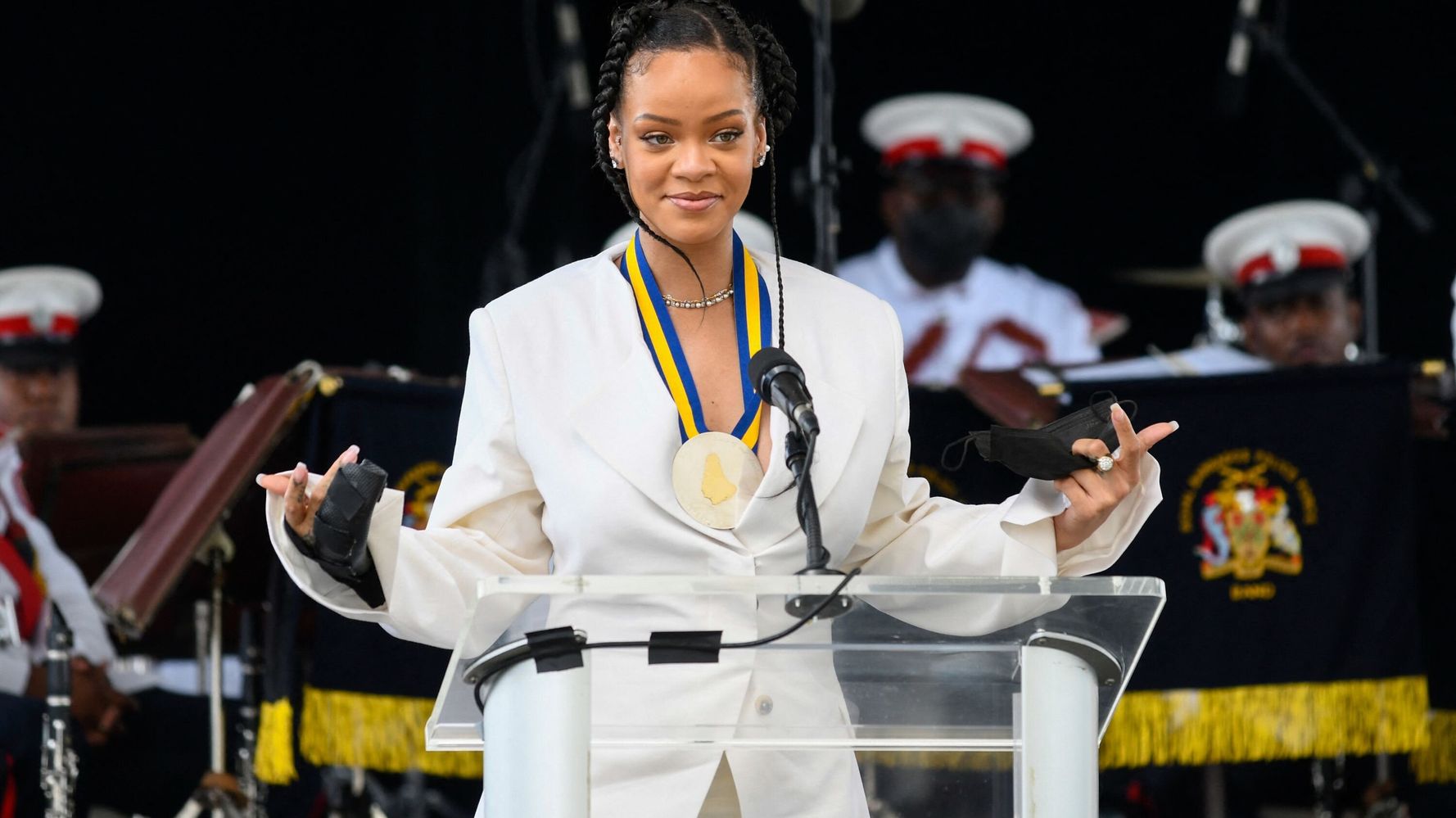 The museum this month dressed the likeness of the singer in a Christmas outfit, but it wasn’t the seasonal attire that got every’s attention. It was the statue’s poor resemblance to the nine-time Grammy winner.

The fan response on Twitter also declared the exhibit to be in a hopeless place.

“That wax figure of Rihanna is a hate crime,” one person tweeted.

Barbados last month officially declared the “Diamonds” singer to be a national hero. But to many her wax stand-in, unveiled in 2011, rates a zero.

The good Madame’s Rihanna wax figure looks like a white person with a nose that got sunburned but is on the road to recovery.

I lookmore like Rihanna than her wax figure does. https://t.co/CY4wb2Sujn

that wax figure of rihanna is a hate crime.

That horrible wax figure of Rihanna really made headlines here, they should fire whoever did that..😭😭

Not sure who did the Rihanna wax figures at Madame Tussauds’ Museum… but umm, yeah.https://t.co/AtW0KgStrS