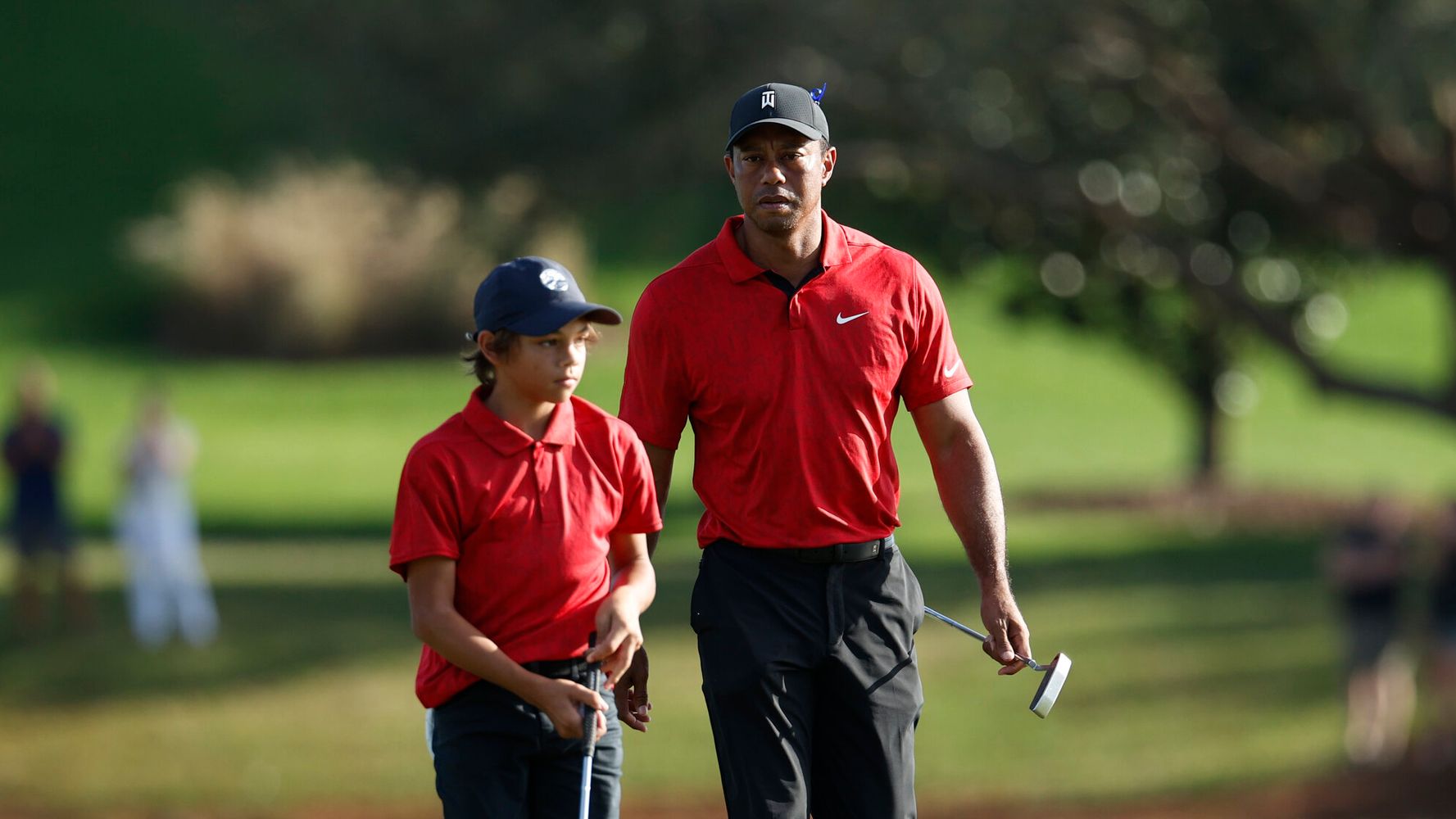 Tiger Woods and his 12-year-old son Charlie are known for their similar mannerisms on the golf course. And the pair’s second-place finish at the PNC Championship over the weekend only reinforced the perception.

On Tuesday, the PGA Tour shared a supercut (which you can watch below) of the two playing an awful lot like each other.

The elder Woods is coming back from a serious car wreck in February, and still has a long way to go in his recovery.

But playing with his chip off the old block seemed to boost his spirits.

“We just had the best time ever,” Woods told The Associated Press.