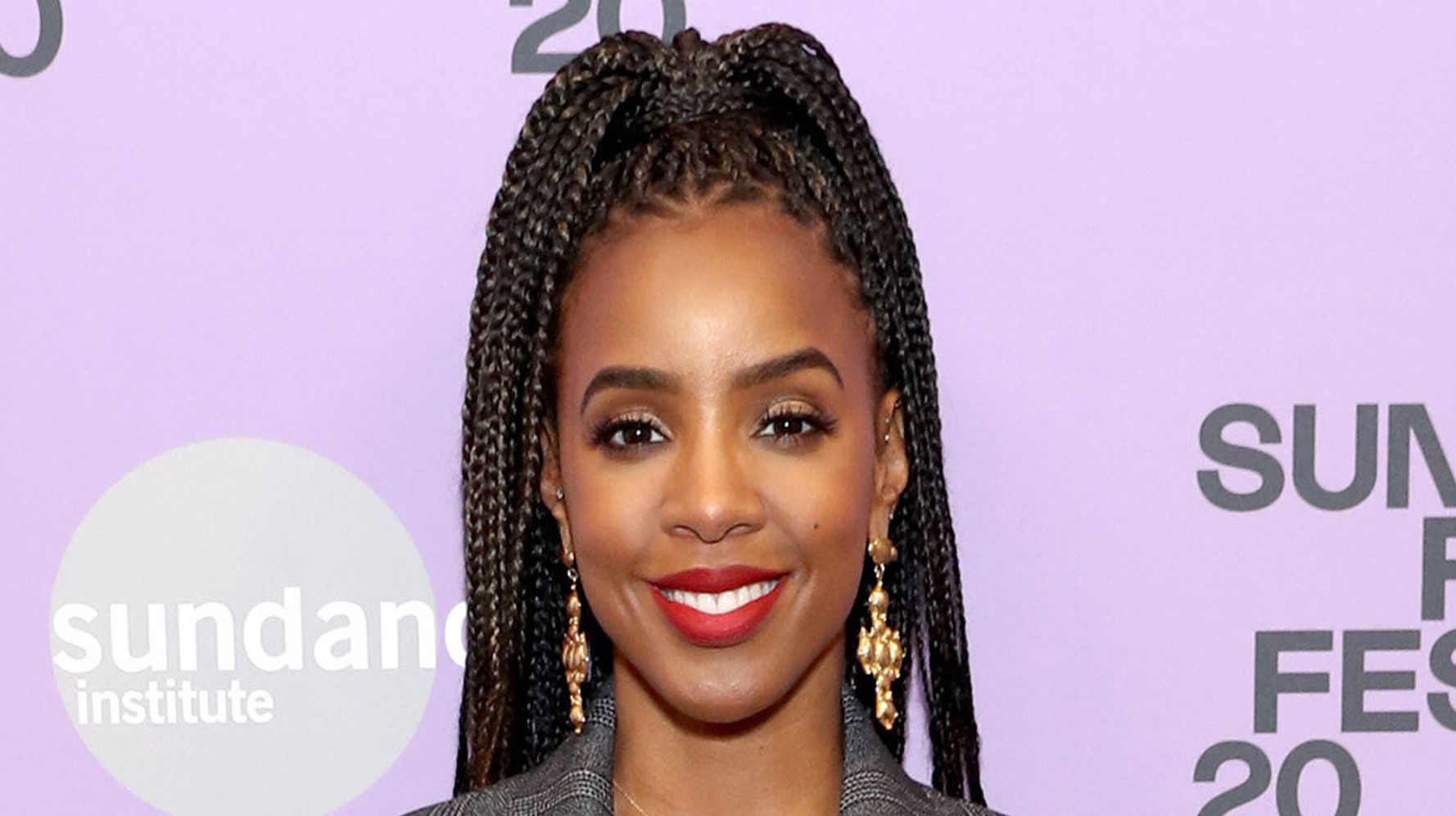 Kelly Rowland fans are calling for the singer to portray the late Donna Summer in a biopic after an old photo of the queen of disco went viral this week.

Music critic Craig Seymour tweeted a throwback photo of Summer on Saturday, noting it was featured in a 1979 issue of Rona Barrett’s Hollywood Magazine.

People on Twitter quickly pointed out the striking resemblance between Rowland and Summer, who died in 2012 at age 63.

“If Kelly Rowland doesn’t play Donna Summer, I am going to openly protest,” one Twitter user wrote. “Because look at this.”

“Kelly Rowland as Donna Summer is the biopic we deserve,” wrote another.

Fans of both singers have pointed out their similarities before.

Rowland dressed up as Summer for Halloween in 2019. She donned one of the “Last Dance” singer’s many iconic looks: a white bodysuit with a feathery white coat.

“If Donna Summer had a movie, you would be perfect for the role,” someone wrote in Rowland’s Instagram comments at the time.

A project about the late singer is apparently in the works.

Roger Ross Williams, who is set to direct the film, told Deadline that he has been “transfixed by Donna Summer’s music.”

“She had a voice that spoke to my soul on the dance floor,” he said. “To be able to tell her story from a very personal perspective and to do that with her brilliant daughter Brooklyn is a dream come true. I am grateful to Polygram for making this happen.” Brooklyn Sudano will co-direct.

Was Kathy Hilton Actually Talking About Model Precious Lee In Lizzo Fiasco?
Influencer Says She Lost 5-Figure Deal After A Brand Was Offended By A ‘Black Girl Living Her Best Life’
Las Vegas Landlord Accused Of Forcing Mom Of 4 To Have Sex In Exchange For Housing
Meet The Black Event Designer Behind ‘Real Housewives’ Teresa Guidice’s Wedding
The Spring 2002 Deltas From Spelman Did This STUNNING Photoshoot in Costa Rica to Celebrate Their 20th DELTAversary