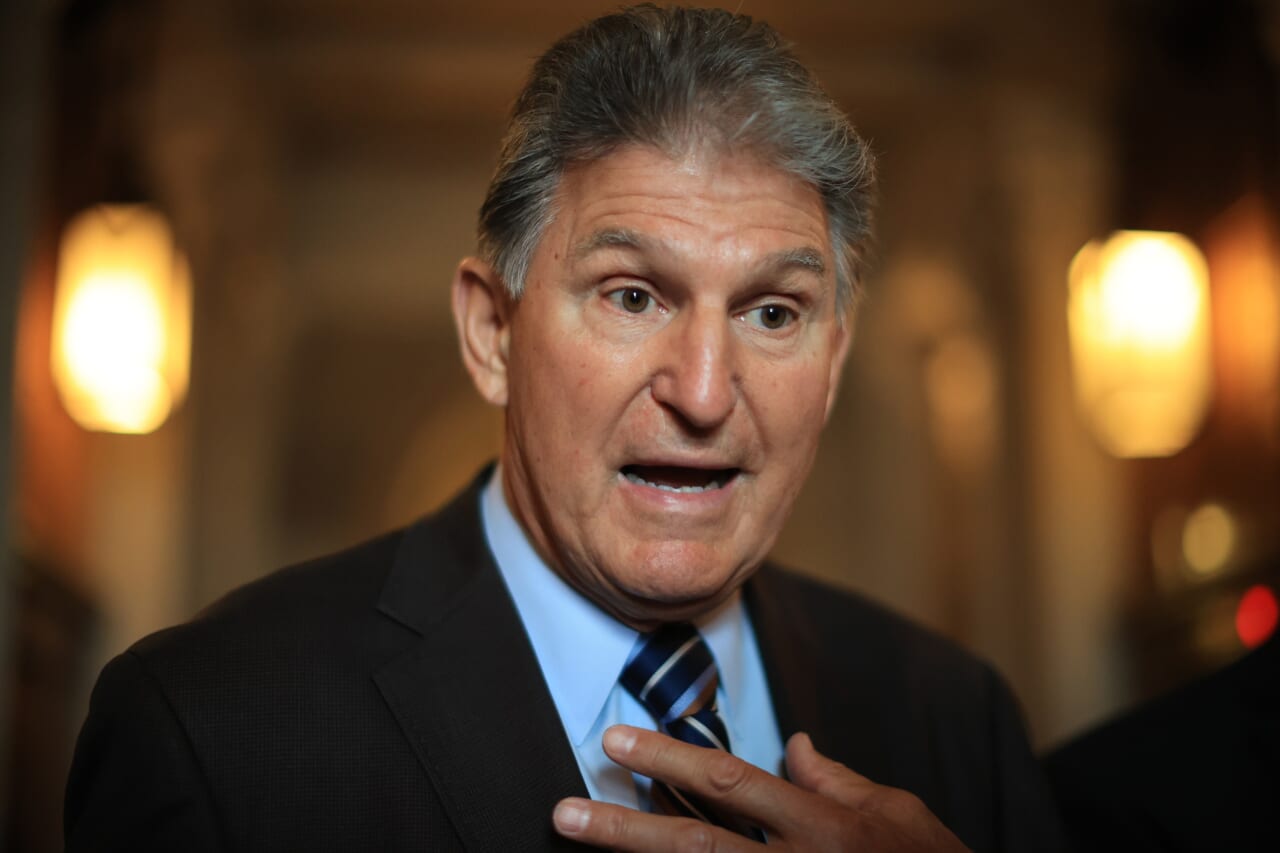 Sen. Joe Manchin (D-W. Va.) is receiving pushback from fellow Senate Democrats over his opposition to a major climate and social spending bill. 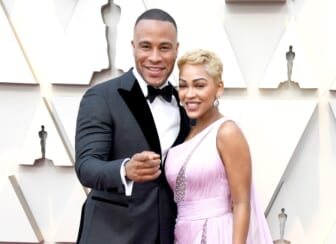 Manchin is the catalyst behind this week’s death of the Build Back Better Act, President Joe Biden’s $1.9 trillion climate and economic package.

Manchin has long been the Senate’s main Democrat holdout on the legislation, voicing concerns over how certain provisions might exacerbate inflation. With every Republican in the Senate opposing the bill, Manchin was the critical Democratic swing vote.

“And I cannot vote to continue with this piece of legislation. I just can’t. I’ve tried everything humanly possible. I can’t get there,” Manchin said on Fox News Sunday.

“This is a no on this legislation. I have tried everything I know to do. And the president has worked diligently. He’s been wonderful to work with. He knows I’ve had concerns and the problems I’ve had and, you know, the thing that we should all be directing our attention towards the variant, a COVID that we have coming back at us in so many different aspects in different ways, it’s affecting our lives again.”

Manchin’s Democrat colleagues will continue to appeal to his lower-income constituents who would receive billions of dollars in federal tax benefits with the passing of Build Back Better, “including an enhanced child tax credit, lower Medicare-negotiated prescription drug prices and subsidies to cover the cost of child care,” reports The Hill.

Perhaps the biggest holdup of Build Back Better among Manchin and Republicans is the child tax credit that delivers aid to families in need and is a part of the Biden administration’s attempts to put a dent in child poverty; Manchin told CNN that he wants to “zero it out.”

Senate Majority Leader Charles Schumer (D-N.Y.) plans to push forward with a revised version of Build Back Better. He wrote to his colleagues in a letter Monday that he’s disappointed with Manchin’s opposition and urged them to “make their position known on the Senate floor, not just on television…” an unsubtle shot at Manchin’s time on television speaking out against the act. 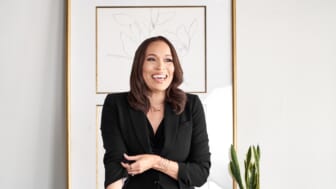 The New York Times published an exposé of the moderate Democrat’s history of fighting climate measures.

“But left almost unsaid was the issue that has always propelled his political career as a Democratic maverick: climate change,” the paper wrote about Manchin. “His first run for the Senate featured an advertisement in which he promised, ‘I’ll take dead aim at the cap and trade bill because it’s bad for West Virginia’ as he shoots a copy of [Barack] Obama’s climate legislation with a rifle.

“Six years later, he reprised his performance for his re-election, saying: ‘Hey, I haven’t changed. I might be a few years older, but I’ll still take on anyone that messes with West Virginia.’”

Cardi B Reveals Past ‘Stupid Decisions’ Made Her Miss Out On A Multi-Million Dollar ‘Call Of Duty’ Deal
‘Atlanta’ Star LaKeith Stanfield Reacts To Social Media Frenzy Amidst Rumors He’s Engaged To Model Girlfriend
Twitter Hilariously Predicts Rihanna Will Be Performing Everything But Music For The Super Bowl Halftime Show
Be Safe Out There: The OnStar Guardian App Is There When You Need It
10 Reminders As To Why Trina Remains ‘The Baddest Chick’